AOCs South Rhône - Cradle of Domaines and not Châteaux

The French Revolution triumphed in these lands and therefore, it is more common to find Domaines than Châteaux, except in Châteauneuf-du-Pape, where pre-Revolutionary properties persist.

1 Wineries and Vineyards for sale in AOC Côtes de Rhône 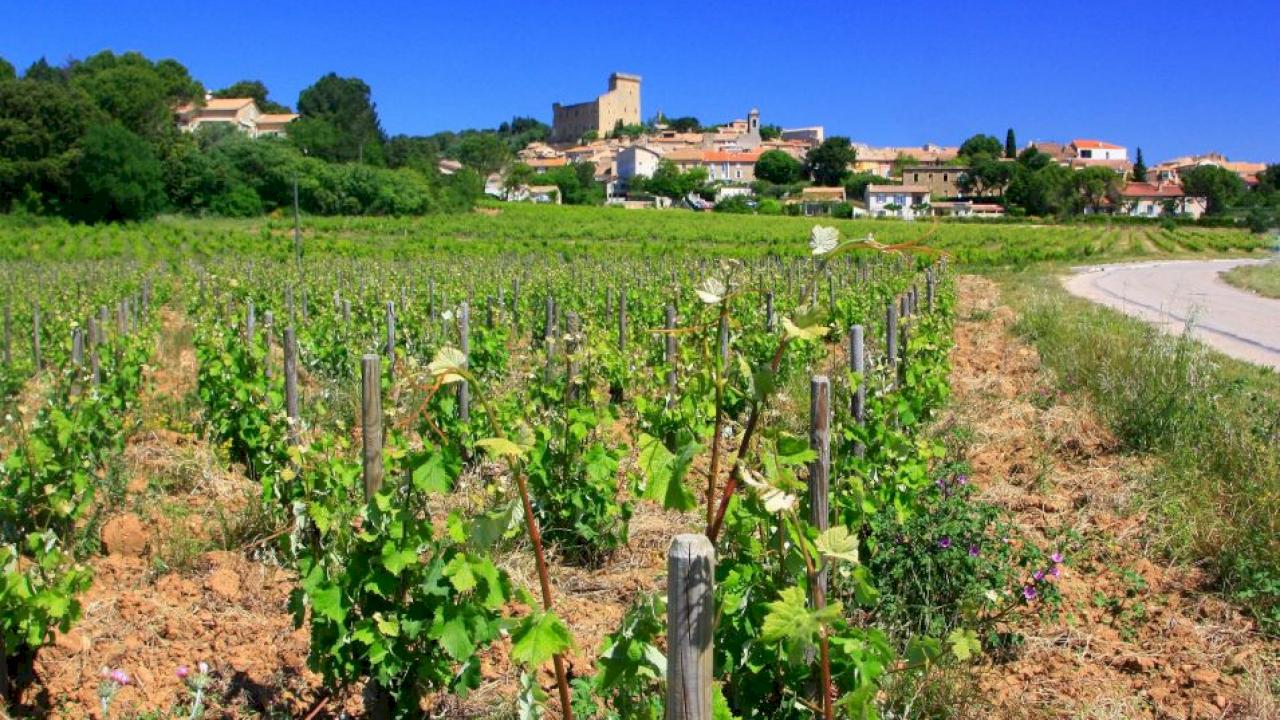 Winery to be reformed

The Côtes-du-Rhône appellation, created by decree in 1937, is spread over 44,000 hectares in six departments (Rhône, Loire, Vaucluse, Drôme, Ardèche and Gard).

Historically, vines were already cultivated in the Gallic and Roman times, but until the 16th century, these wines were disadvantaged compared to those of Burgundy for geographical and political reasons. Between the 14th and 16th centuries, this region was affected by the Duchy of Burgundy, which controlled the only local transport route of the time: the waters of the Saône. Burgundy, in its eagerness to supply markets such as Paris or London with its own wines, even prohibited the transport of Côtes-du-Rhône wines, thus curbing their popularity at the Courts.

During the 19th century, Côtes du Rhône began to be known in France, but it was not until the second half of the 20th century, when they reached the prestige they have today; prestige parallel to the rise and development of the Syrah variety, which in this area reaches one of its highest expressions worldwide.

The French Revolution triumphed in these lands and, for that reason, it is more common to find Domaines than Châteaux, except in Châteauneuf-du-Pape, where pre-Revolutionary properties persist.

The southern dimension of the wines that appears at first sight is confirmed on the nose, the sun shows through the aromas. The region produces mainly red wine and its grapes concentrate the aromas that surround its terroir. It is not unusual for vineyards located near garrigue or undergrowth to develop in the wine aromas of plants from the bush where they are grown. Seductive perfumes that hide the terroir where it is not expected. The sun is also captured on the nose, with that expressiveness that wines have when they release their aromas. The Tavel rosé is a perfect example of a southern and expressive rosé: the notes are warm, marked by red fruits such as strawberry and cherry.

The Southern Rhône has a Mediterranean climate with about 2,700 hours of sunshine per year and a rainfall of 650-700 mm. The warmth of the lower northern part of the Rhône makes it possible to choose short-cycle grape varieties that ripen early, such as Syrah. While the high heat of the southern part favours the late-ripening Grenache grape. In addition, there are two types of wind, the south wind which usually brings clouds and rain, although the infrequent south wind Sirocco can bring heat and sand from the Sahara. The other north wind is the Mistral which blows south of Valence and increases in strength as it moves through the valleys. Even in Côte-Rôtie a special vine training has been developed to better withstand the winds. In the south, goblet vine training is used for the Grenache grape.

The geology is very diverse, as can be seen in Châteauneuf-du-Pape there are found the famous boulders that appear in all the photos, as well as limestone and sandy soils. While the northern part of the Rhône is a country of great wines well defined geographically (like the extraordinary amphitheatre of Cornas or the imposing hill of l'Heritage. On the importance of the volumes produced, even the great wines of the south - Châteauneuf-du-Pape, Gigondas, Vacqueyras, Tavel, Lirac - cannot show the homogeneity of their northern counterparts. This does not prevent this southern part of the Rhône from making great wines at affordable prices. The progress made in recent years, both by independent winemakers and by the wine merchants, shows how much the Rhône vineyards have been renewed.