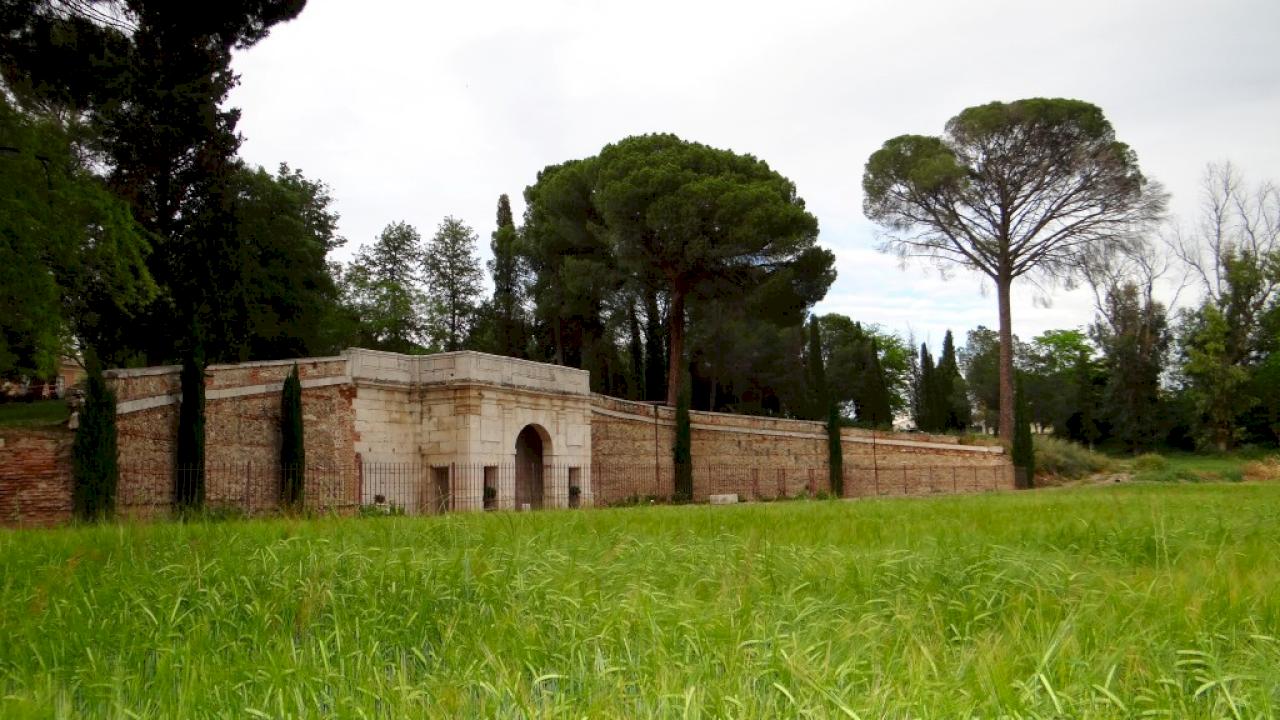 Tell us how we can help you 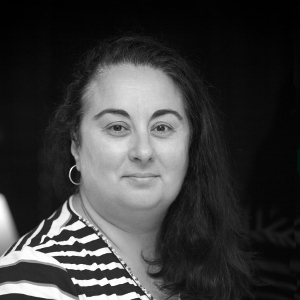 State concession to 100 years of this winery, built by order of King Carlos III in the south of Madrid. It has been owned by 5 monarchs over the course of a century.

It is made up of a winery, underground passages with a monumental entrance door and a small French garden. It has been completely renovated and in operation since 2000.

The winery is a large 70x12m building made up of 14 transversal porticoes comprising of arches; 2 rows of square section brick factory columns with Colmenar stone heads where 14 large semi-orange partitioned vaults rest, covering the central nave.

The underground passages have an ageing cave made up of 2 vaulted underground passages, comprised of exposed brick 385 meters long and 4.5 meters wide, which pass through the town. The main branch was made to guard the wine in its 187 niches. These niches are 2 metres wide and 3.3 meters high, taking over the central vault.

The first branch has 10 skylights and 8 circular cross-section central circles which, in the fireplace, exit outside and serve as vents. The first ''square'' called Bóveda del Rey used to house a large vase of around 4,420kg at the exclusive property of the King, as indicated by an engraving near the mouth which reads ''Your Majesty the King''. The second is called Bóveda de la Reina, of identical characteristics, had a curiously larger vase of around 4,530kg with the engraving ''Your Majesty the Queen''.

The second branch of caves, used for storing oil in the past, is made up of a brick walled passage of 115 meters wide and 4.5 meters high, with herringbone lagging in the keystone of the vault. This branch has 5 skylights and 2 vents. In this second branch there is an area dedicated to the industrial side of the business, with everything necessary for the reception, production and ageing of up to 50,000 bottles.

It is made up of:
- Two 8,750 litre stainless steel tanks
- An adhesive linear bottler/labeller
- Centrifugal pumps needed for decanting wine as well as bringing up cleaning water and washing the tanks

Access from the gardens to the underground gallery is through a majestic stone facade built in 1782 in a neoclassical style. It is made up of 3 openings divided by Tuscan pillars which have a central access arch and 2 smaller lateral arches. Access is through a huge wooden and iron door. In the upper part, there is a viewpoint where the Kings contemplated the meadow.

The French garden is the exterior entrance of the entire enclosure. It is a semi-elliptical esplanade made up of a brick wall, topped with capstone and closing an iron gate in the neoclassical style of the time. A simple French garden was designed here following 18th century taste.

(+) info about the DO Vinos de Madrid

Other similar wineries that may be of interest to you 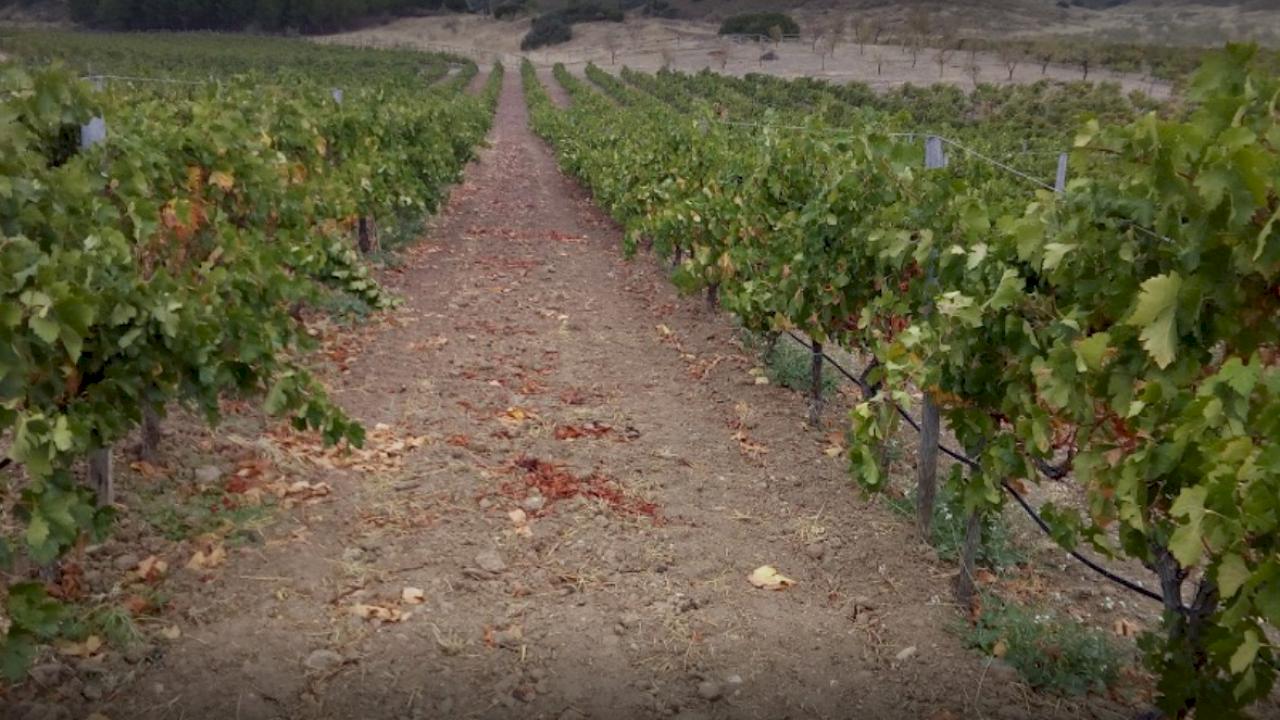 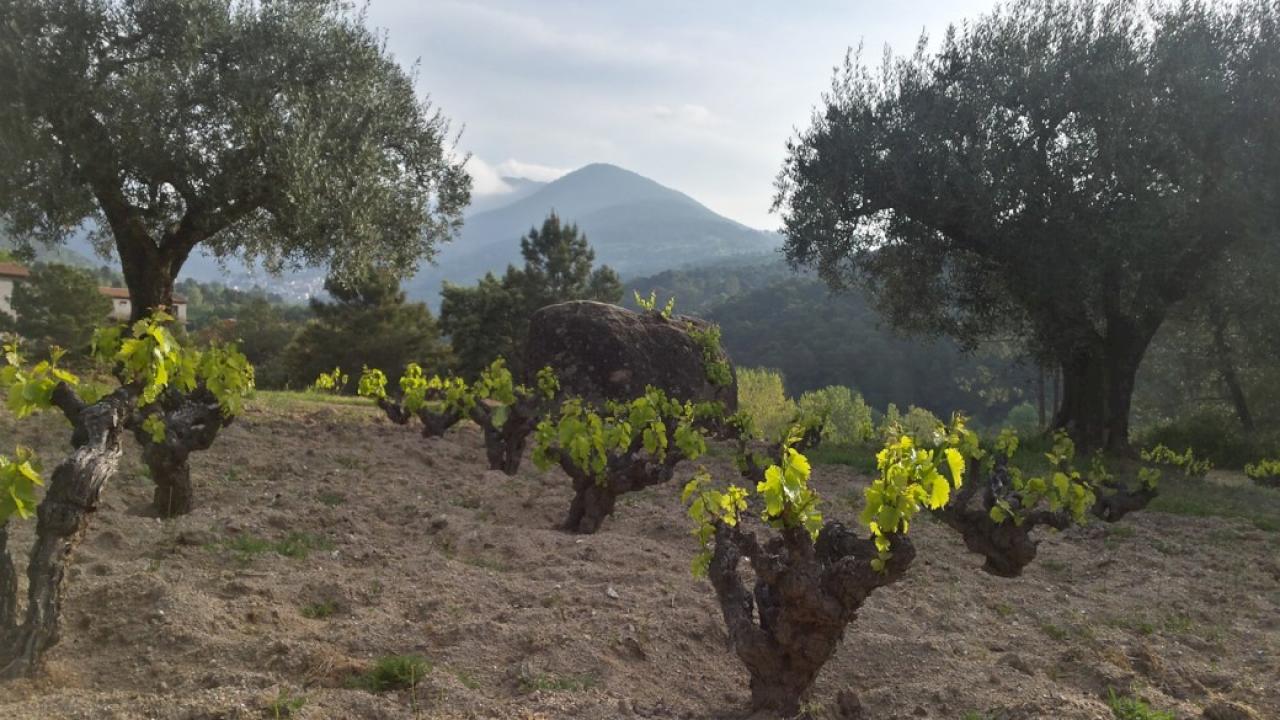