Wineries for sale in the Northwest region, a unique commitment to quality

2 Wineries and Vineyards for sale in Northwest region 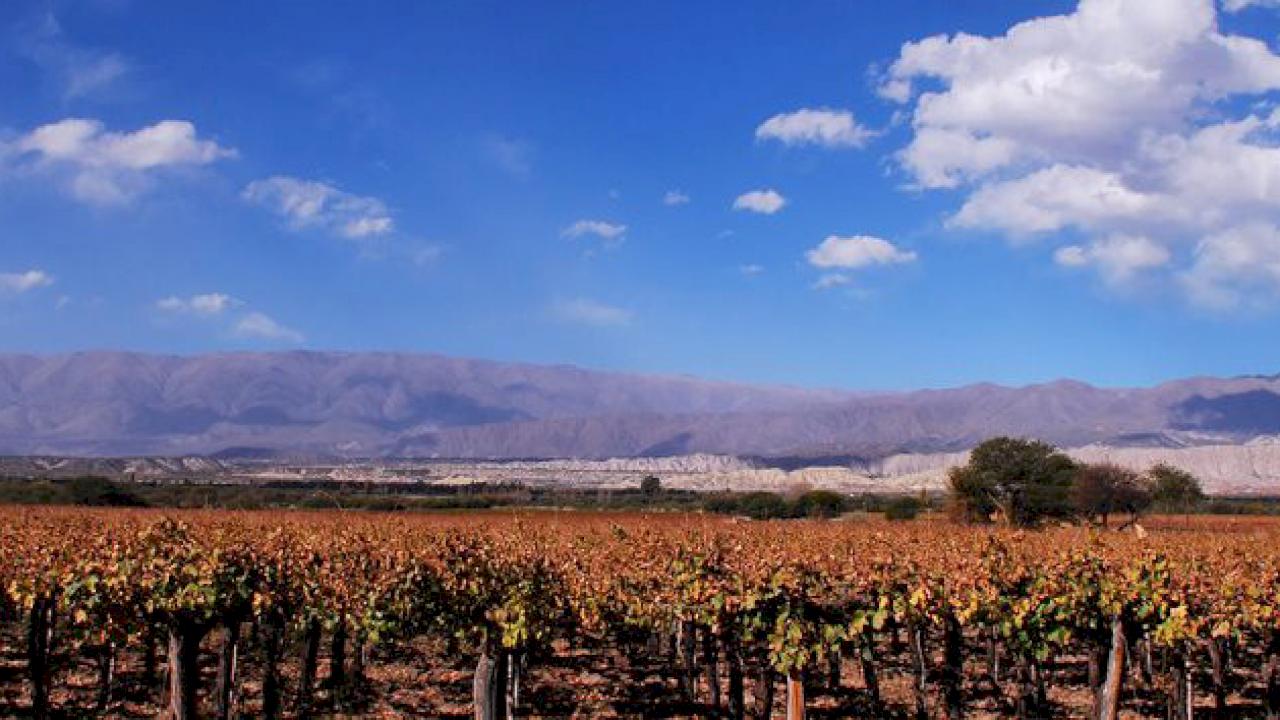 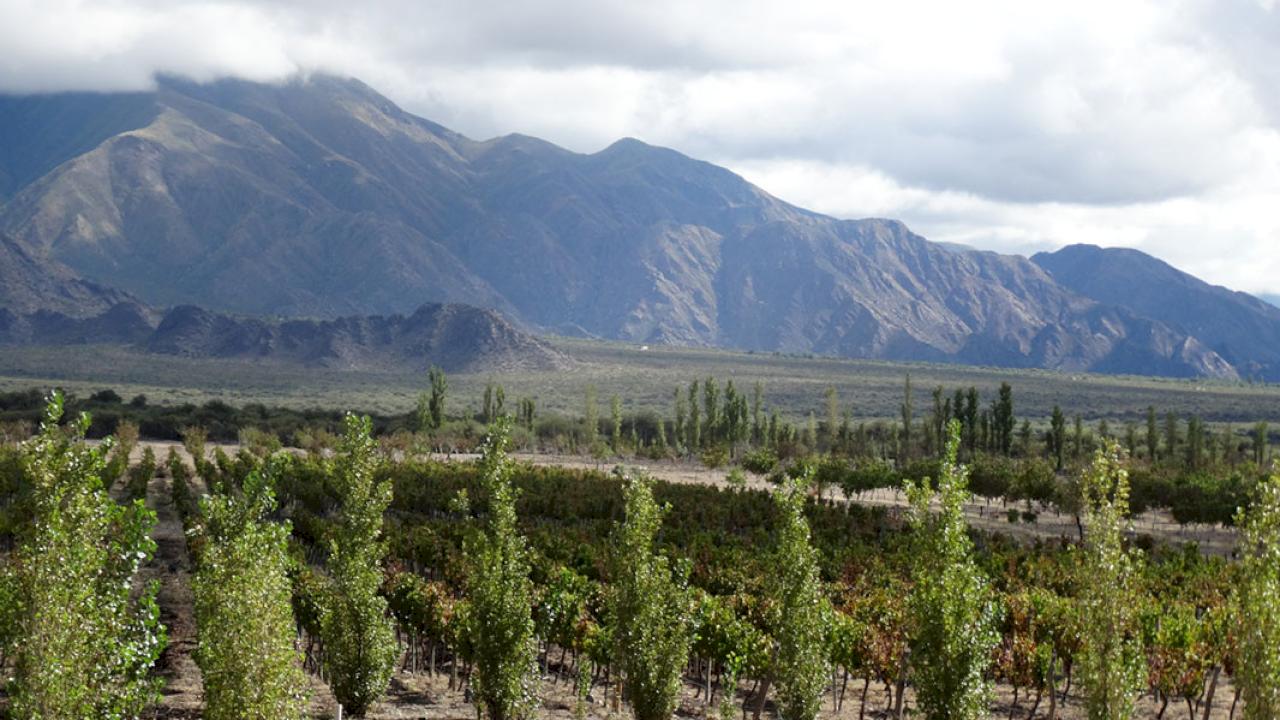 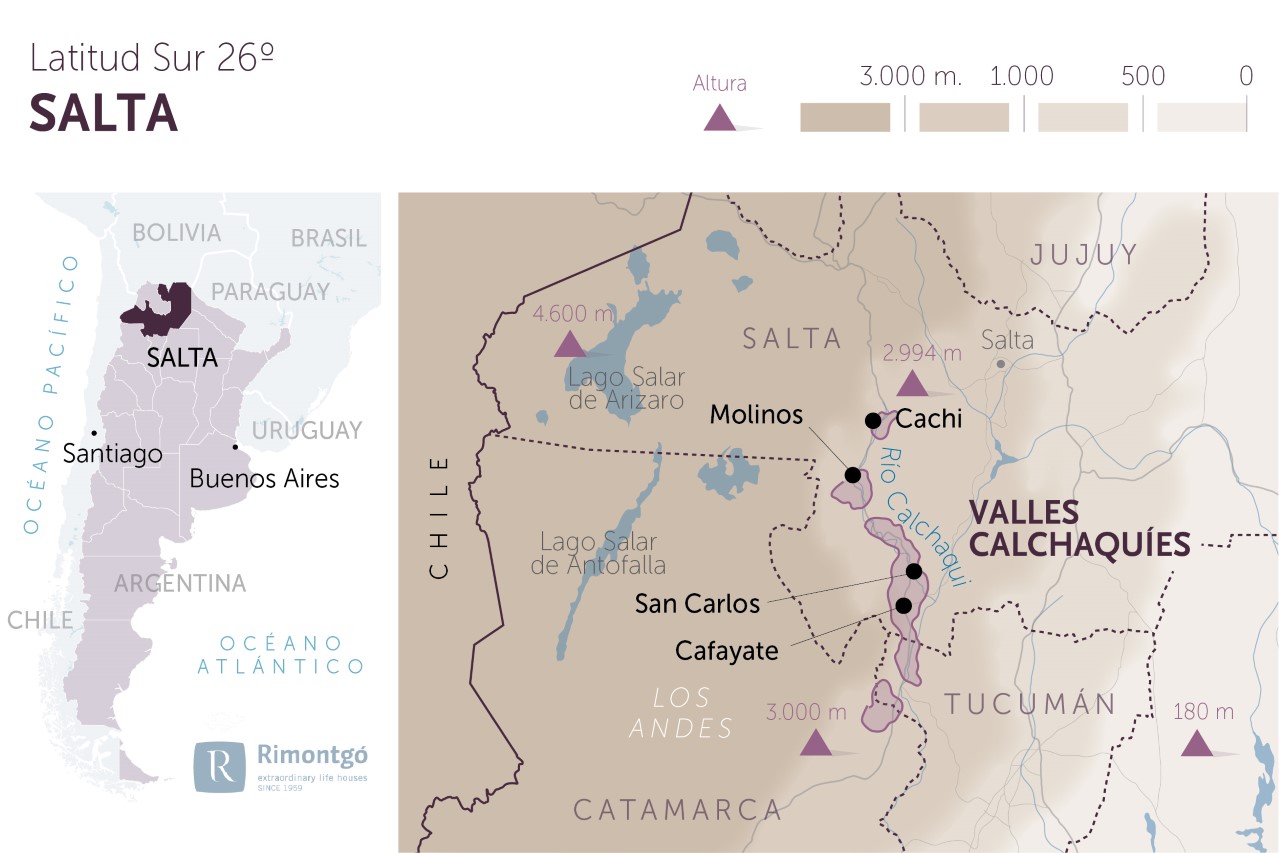 The great diversity of the Northwest region’s wines

The Argentinian Northwest region is one of the most important in relation to wineries. This region is composed of the provinces of Jujuy, Salta, Catamarca, Tucumán, La Rioja and Santiago del Estero. Regarding La Rioja, this was the last province to be integrated. For a while it was considered a province included in Cuyo, and finally became part of the Northwest Region in 2012. La Rioja, historically was mainly populated by the Diaguitas, like the other provinces of the Northwest. Since the creation of the Viceroyalty of Peru in 1543, the current territory of La Rioja was integrated into the Government of Tucumán, and the Spanish arrived there in the 16th century.

The area dedicated to the production of Argentina wines in this region reaches more than 6,000 hectares of land between the so-called Calchaquí Valleys (northwest of the provinces of Salta, Catamarca and Tucumán) and the Jujuy Valleys (Temperate Valleys and Quebrada de Humahuaca). The area that meets the conditions of irrigation and altitude necessary for the cultivation of the vine is not so wide and is concentrated in isolated valleys. As a curiosity, we must point out that in the town of Uquía (Jujuy), a vineyard is located at an altitude of more than 3,329 m, making it the highest altitude vine cultivation in the world.

In the Northwest region we find a very varied typology of bioclimatic landscapes, the so-called biomes, that is, areas that share the same climate, flora and fauna. At this point it is worth mentioning the extraordinary diversity in the Northwest region, which combines high mountain ranges that can reach 6,000 meters high with areas of depression and other completely flat. Likewise, the climate is very variable, with locations where we find perpetual snow, along with other desert points such as the high plateau of Puna de Atacama. Certain areas suffer from a subtropical climate in which a decisive factor is the humidity present due to winds from the northwest, so they have abundant rainfall during much of the year. In contrast, other areas experience a much drier climate, which could be described as desert at its extreme. The slopes and mountain ranges of this region are covered by forest masses known in Argentina as yungas.

As it happens with the climate, the region of the Northwest presents very different economic activities, one of which, is the Argentina wines. The population is focused on agriculture and livestock, with sheep and even llama stables. The exploitation of mineral deposits is another of the most traditional activities and employs a good number of the region's inhabitants. Among the exploited minerals are iron, lithium, silver, gold, copper or lead, as well as large-scale exploitation of salt, natural gas and oil. In the valleys located next to the eastern mountain range, intensive agriculture of vegetables is practiced, although there are also tobacco, olive or sugar cane crops.

Our attention in this point should be focused on the area of the Calchaquí Valleys, where the cultivation of the vineyard was incorporated as a consequence of the conquest by the Spanish Empire. These valleys extend for more than 500 km from the province of Salta to that of Catamarca and are crossed by the Calchaquí, Santa María and de las Conchas rivers. The soils are generally sandy or loamy with a high proportion of fine sand that favours drainage. Vines are grown in irrigated mountain valleys, such as Cafayate in Salta, Andalgalá and Tinogasta in Catamarca and Chilecito in La Rioja. When the altitude is below 1,000 m, the crop suffers from excessive summer temperatures. The vines in Argentina have their origin outside the territory, although after hundreds of years they have acclimatized perfectly. In this area of the Northwest region of Argentina, it is very common to grow white grapes such as Torrontés, along with other types, to a lesser extent and in particular, Muscat. In the past, varieties such as Cariñena, Pinot Noir, Tannat or Alicante Bouché were added to this. Varieties of French origin, such as Malbec, were introduced from Chile at the end of the 19th century. With the turn of the century, the wine industry in Salta is one of the most prominent and, today, continues to produce high quality wine. The wines produced by the wineries in these areas of the Northwest region are especially marked by the terroir, with the altitude as a great influence and characterized by a wide range of varieties.

Among the great tourist attractions of the Northwest region, those related to the landscape, flora and fauna stand out. Thus, visitors focus their attention on points such as the national parks of Calilegua, Talampaya, El Rey, Baritú or Los Cardones, as well as the impressive natural reserve of Quebrada de San Lorenzo. One of the most curious means of locomotion in the region is the one known as the “Train to the Clouds”, which in the stretch of the route that crosses the Northwest region runs at an altitude of 4,200 above the Andes, which offers exceptional views for passengers. Other great attractions are geographical features and among them are the Nevado Ojos del Salado volcano (which at 6,891 meters is established as the highest volcano on the planet) and the Antofalla, which means "place where the sun dies".