Wineries and vineyards for sale in Chile

A selection of wineries and vineyards for sale in Chile. At Rimontgó we have family-owned and medium-sized wineries and large wine businesses located in several wine regions in Chile. Our team of experts will assist you throughout the process of seeking and purchasing a winery in a confidential way.

5 Wineries and Vineyards for sale in Chile 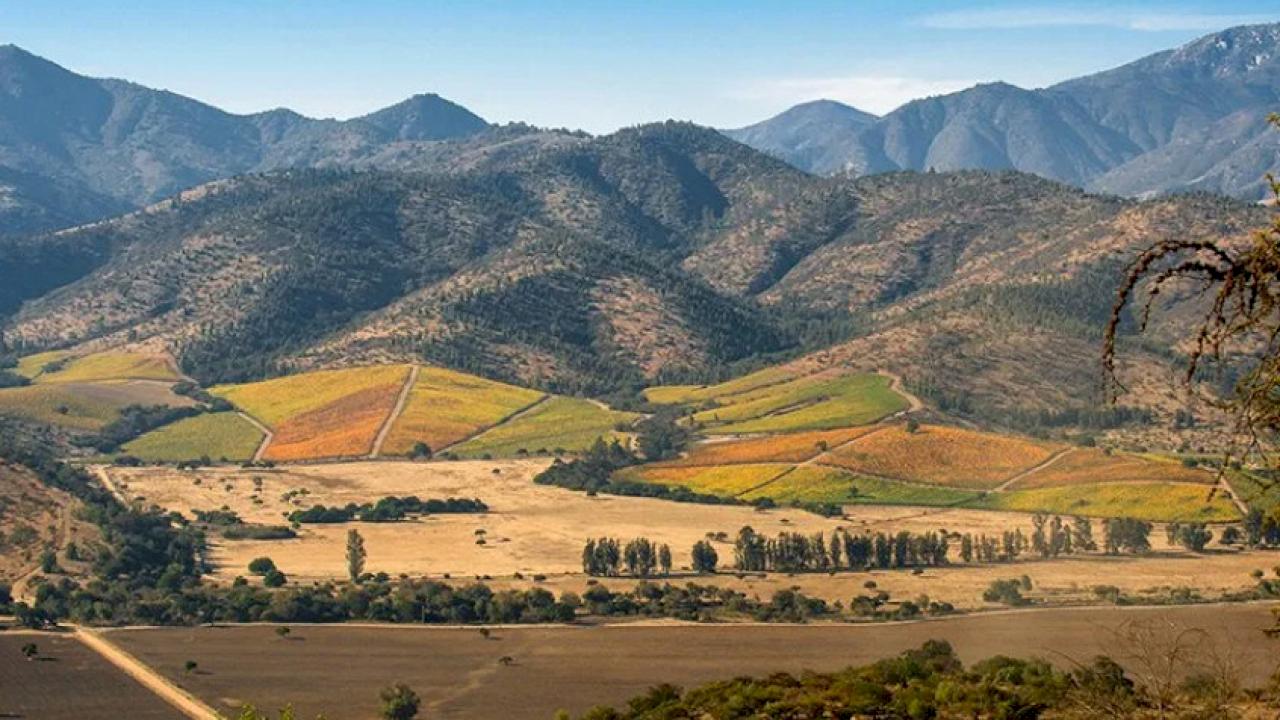 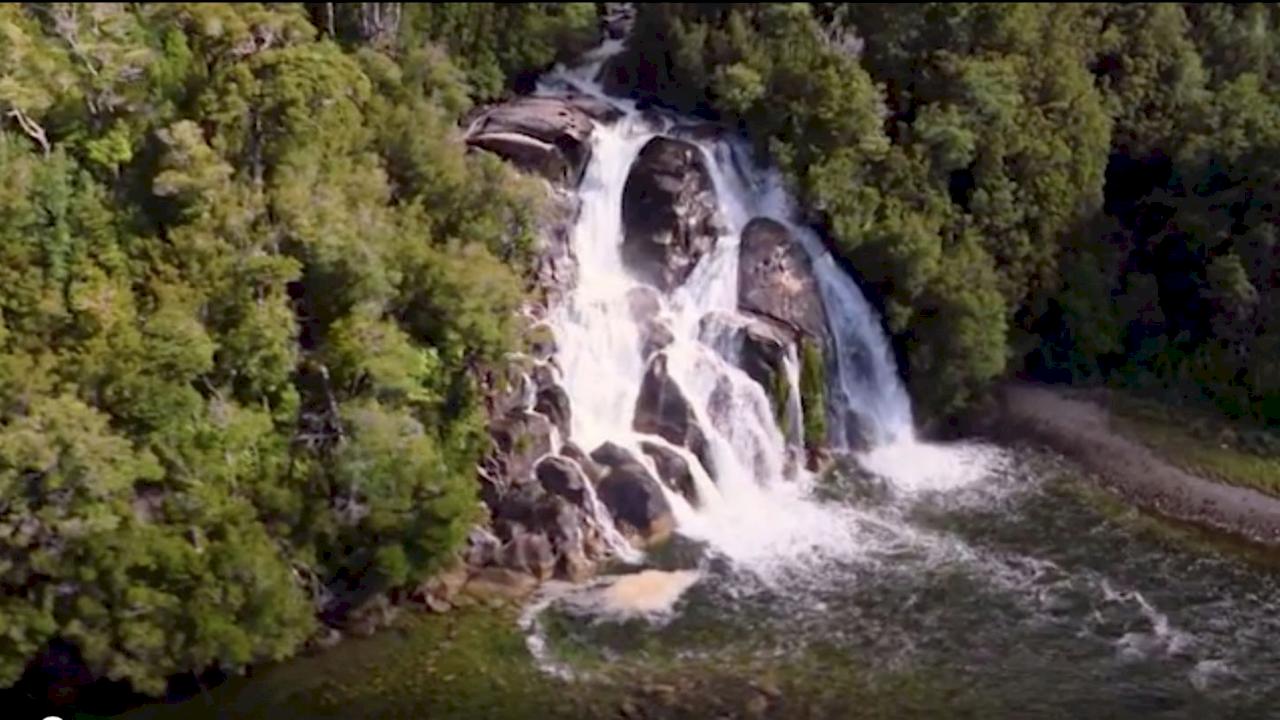 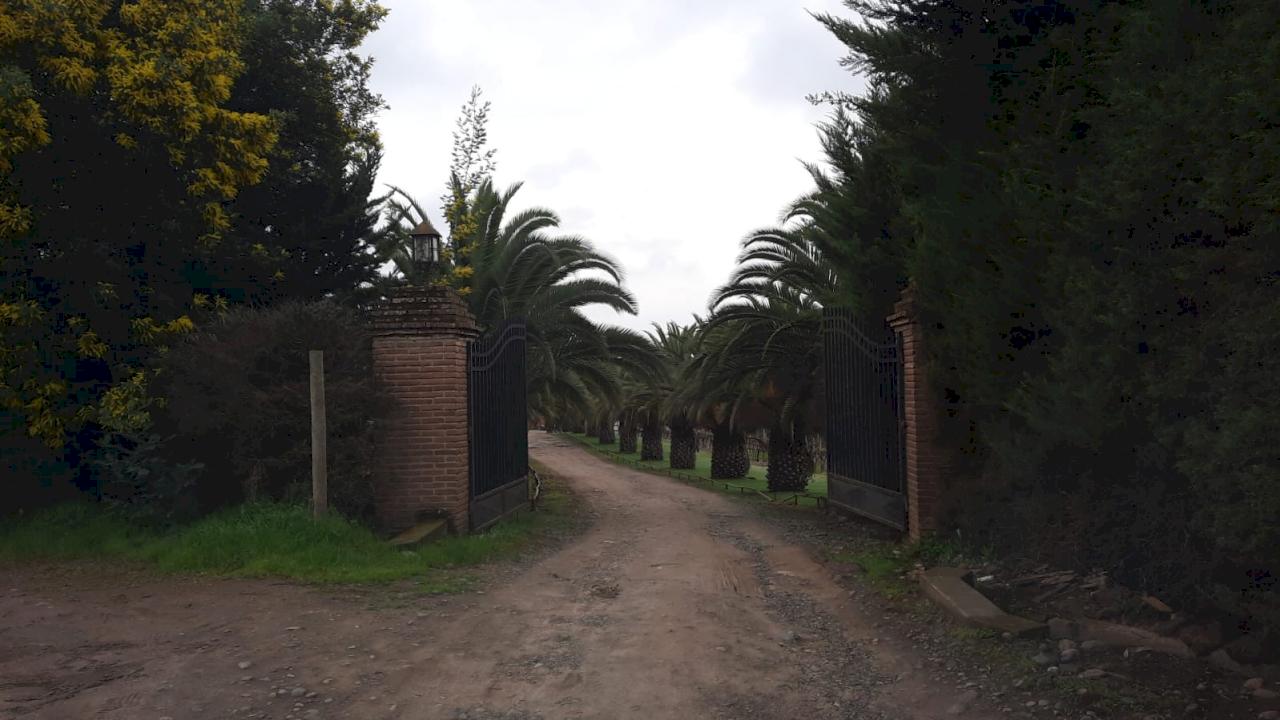 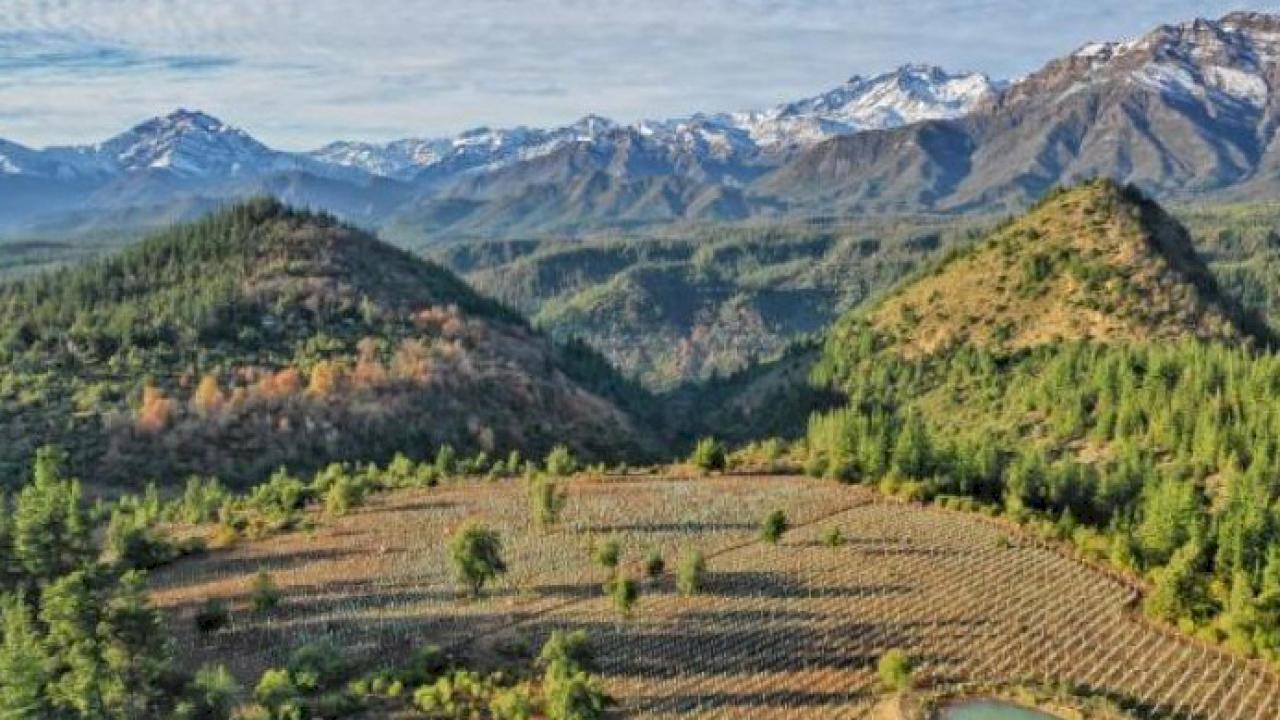 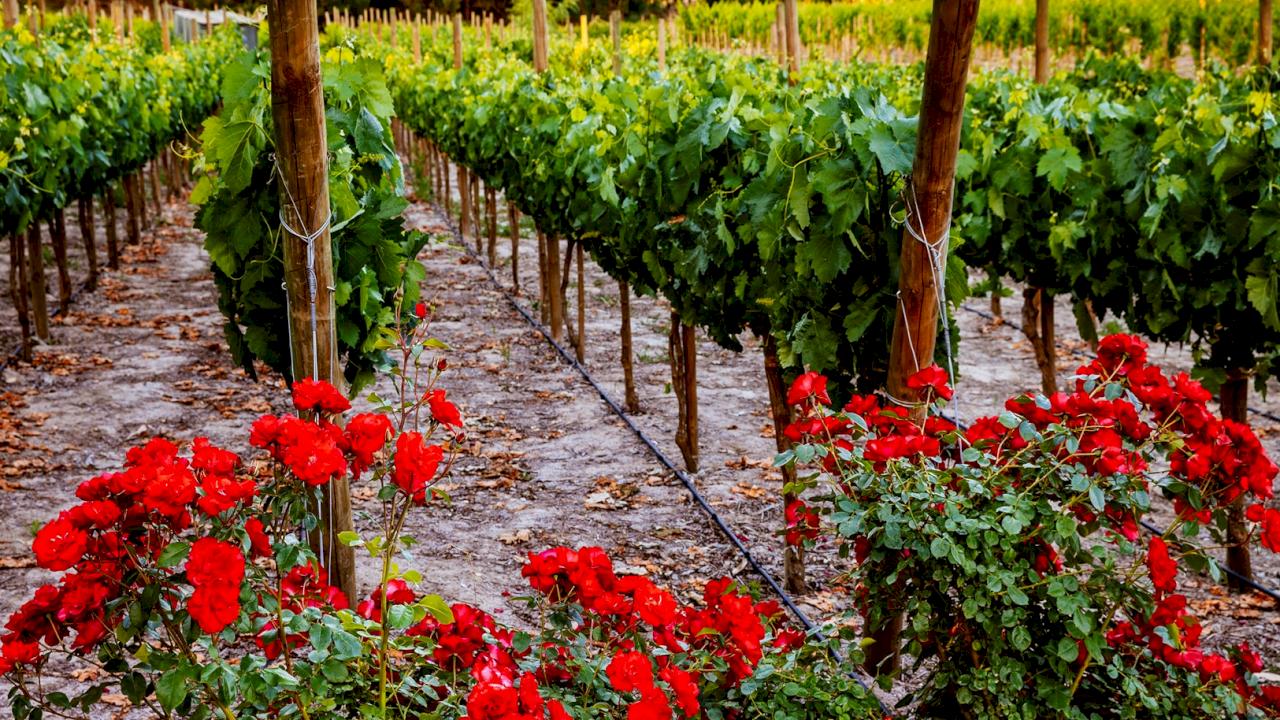 Investing in wineries and vineyards in Chile

There are currently 400 working wineries in Chile, traditionally called ‘viñas’, from which half of them export wine. Chila has more than 150,000 hectares of vineyard aimed not only to wine grape but also to table grape and raisins.

In order to understand the classification of Chile’s valleys, it is important to know the four cardinal points of each valley and, therefore, know the terroirs that are developed in them. On the one hand, it will depend on the latitude (North-South) being the North hotter than the South and, on the other hand, there are differences in the valleys depending if it is located closed to the Andes (East) or close to the Pacific Ocean and its breezes (West). This division East-West is simplified in three common areas in most of the valleys:

This subdivision of the valleys results from the geological contact between two tectonic plates, to the east the South American plate and to the west the Nazca plate. The contact between the two plates produces the phenomenon of subduction that gives rise to the creation of mountain ranges. In the Tertiary era, the faults in the continental sector initiated the delimitation of the Andes and Coastal ranges. Both mountain ranges rose while the central block began to sink, giving rise to the Intermediate Depression.

Chile's climate is subject to the double influence of the height of the main mountain range and the Humboldt current. This cold current comes from the Antarctic along the Chilean coast, rising from the south to the north, bringing freshness and mist (camanchaca) that is sometimes slowed down by the Coastal Range, giving rise to a Mediterranean type climate. If these breezes from the Pacific are not stopped by the low altitude of the coastal mountain range, a rainier climate is created, which is very present in the southernmost areas of Argentina.

In our portfolio of wineries for sale can be found family wineries located in the beautiful winemaking valleys such as Copiapó Valley and Huasco Valley; in the North of Chile, Elqui, Limarí and Choapa Valleys, as well as large-production wineries in the Central valleys of Chile such as Aconcagua, Casablanca and San Antonio Valleys in the Northeast of Santiago and the Maipo, Cachapoal, Colchagua and Maule in the south of Santiago. The southernmost valleys of Chile are the Itata and Bíobío Valleys where there are some of the most remote wineries in the world.

If you are interested in buying a winery in Chile or if want to sell your wine business, check our portfolio of wineries and contact our team of experts. We will advise you in the search for the one that best suits your needs and accompany you throughout the process of buying or selling a winery.