The wineries located in this wine region are committed to high-quality wines, with Malbec as the important variety

1 Wineries and Vineyards for sale in DOC Luján de Cuyo 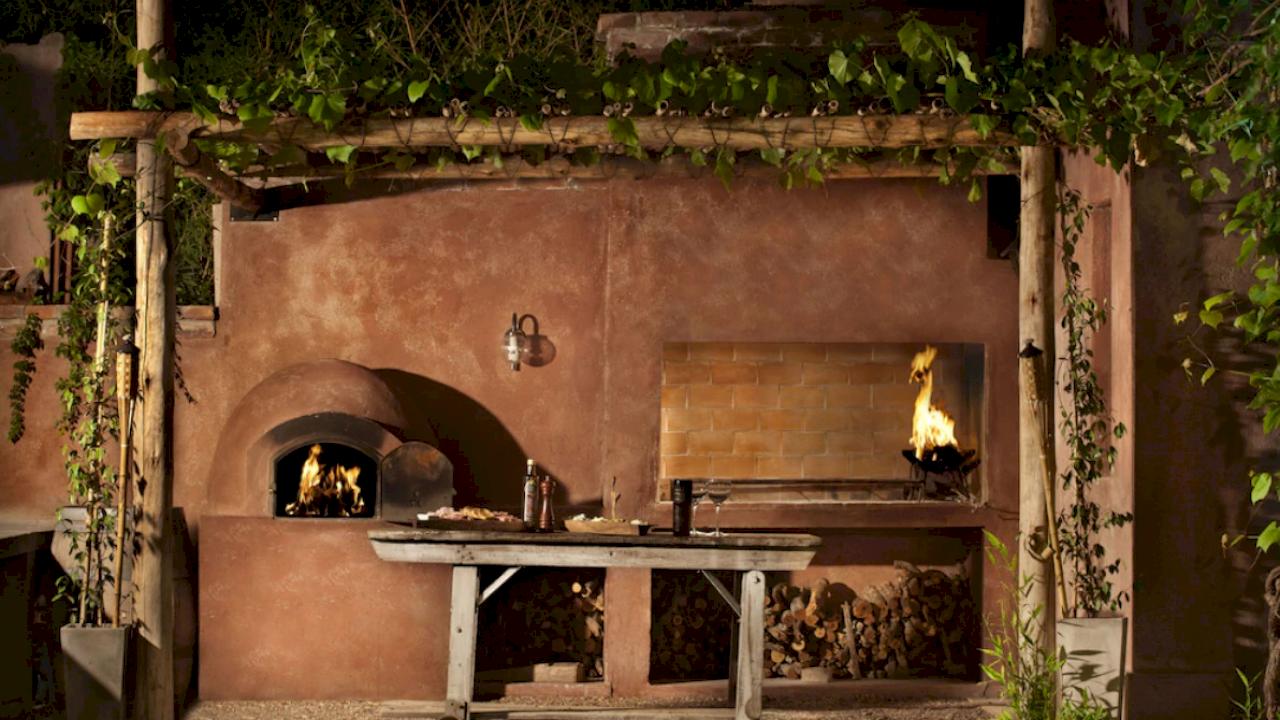 Hotel boutique in a charming location, a small town on the outskirts of Mendoza, Argentina. 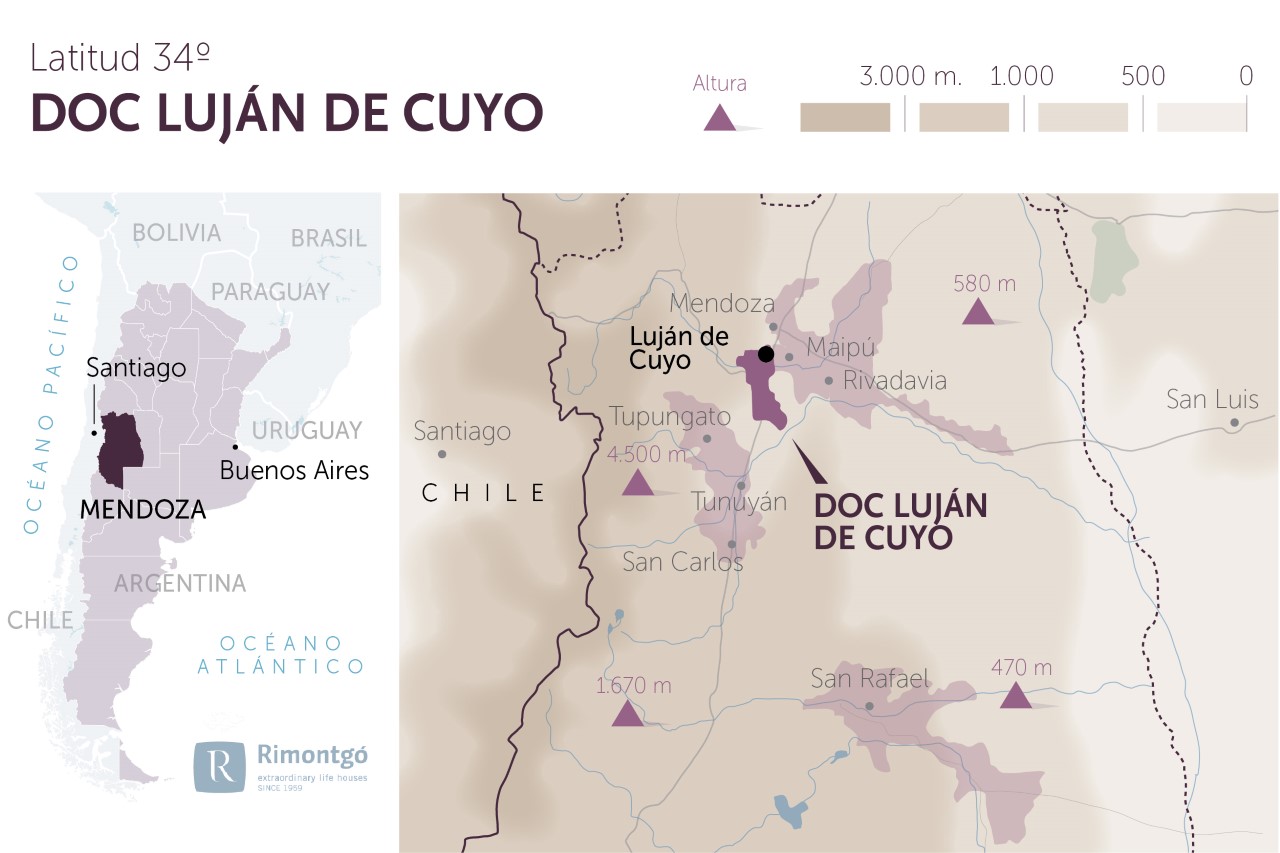 The central oasis of Mendoza presents ecologic conditions perfect for viniculture and is comprised of the following provinces: Luján de Cuyo, Maipú, Guaymallén and Godoy Cruz.

The Controlled Designation of Origin Luján de Cuyo, established in 2005, is especially interesting in the wine industry of Argentina as it became the first official designation of origin of this country, a fact that dates back to 1993. As it happens with other neighbouring wine regions, the waters of the Mendoza river are important when it comes to the irrigation of the vineyards, although in the case of DOC Luján de Cuyo, the temperatures are less hot than in the neighbouring wine regions. As it happens in the rest of the wine regions included in the province of Mendoza, the top variety is the Malbec.

In this Argentina wine region coexist two types of soils: the loam type and the clay loam type with a high amount of pebbles, gravel and good permeability. Unlike in the northernmost part, they lack problems related to salinity, so it is not necessary to establish alternative drainage systems.

With regards to the climate, in the DOC Luján de Cuyo is also possible to establish several differences. The weather varies from mild cold to mild hot, as it moves from south to north, which is suitable for optimal ripening of the grapes.

The DOC Luján de Cuyo has a large number of grape varieties cultivated. Apart from the Malbec variety, there is also Cabernet Sauvignon, Tempranillo, Syrah, Bonarda, Pinot Noir or Merlot. The most remarkable white varieties are Chardonnay, Sauvignon Blanc, Riesling and Pedro Ximénez.