The wines of Cuyo, increasing quality with a view to export

The wineries in the Cuyo region constitute one of the largest centres in wine production not only of Argentina but also the whole South America. The wineries have made an effort in order to increase the quality of its wines to raise its international competitiveness.

9 Wineries and Vineyards for sale in Cuyo 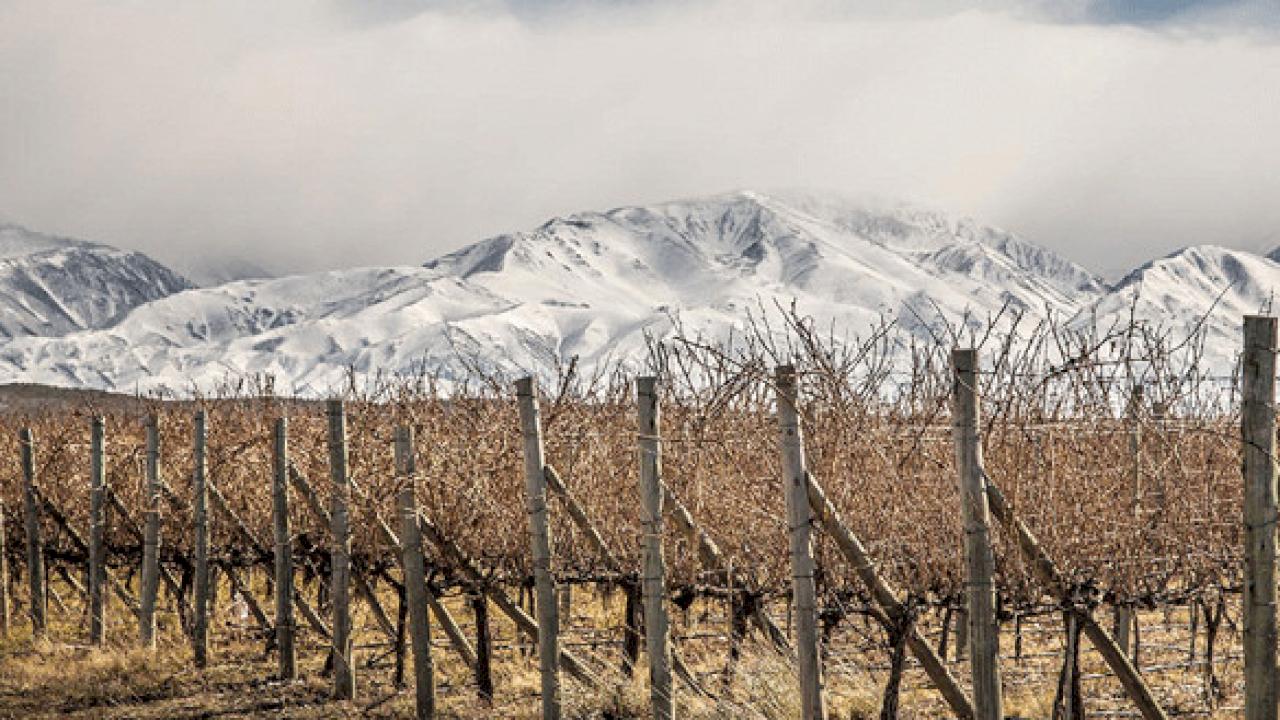 Winery with a significant production capacity with 5 ha of vineyards. 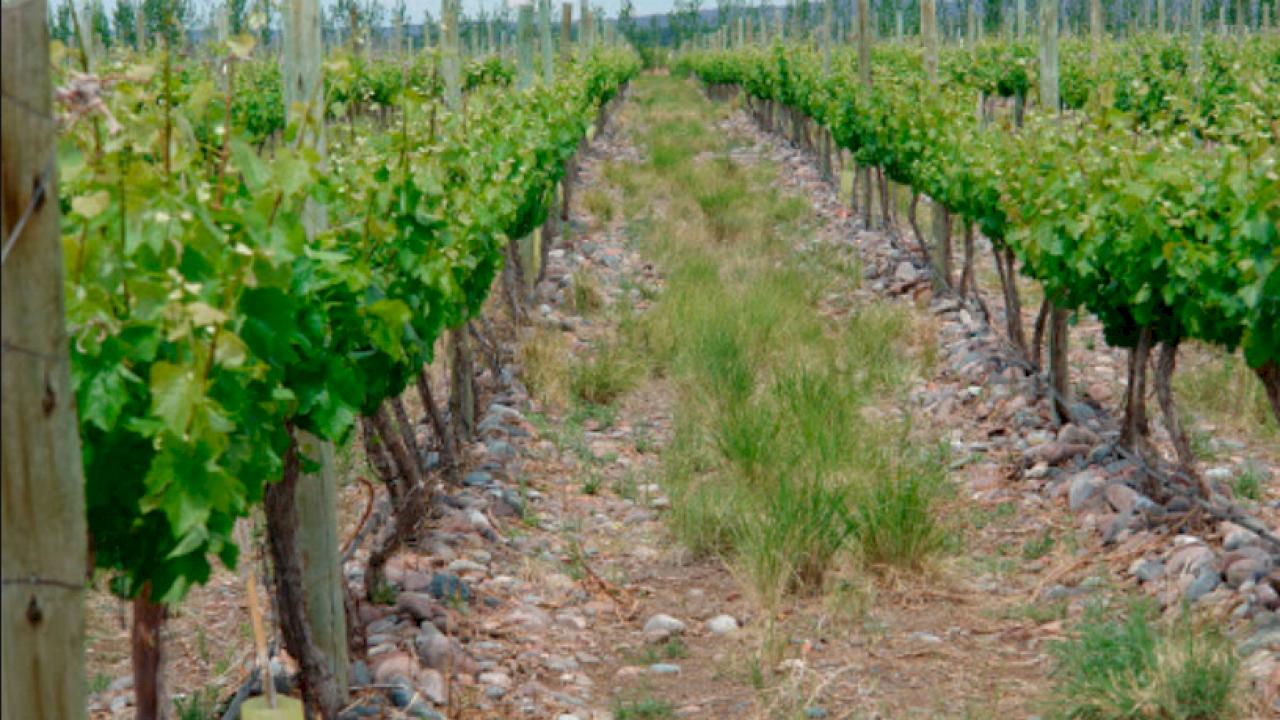 Winery with a large production capacity and 3 ha of vineyards. 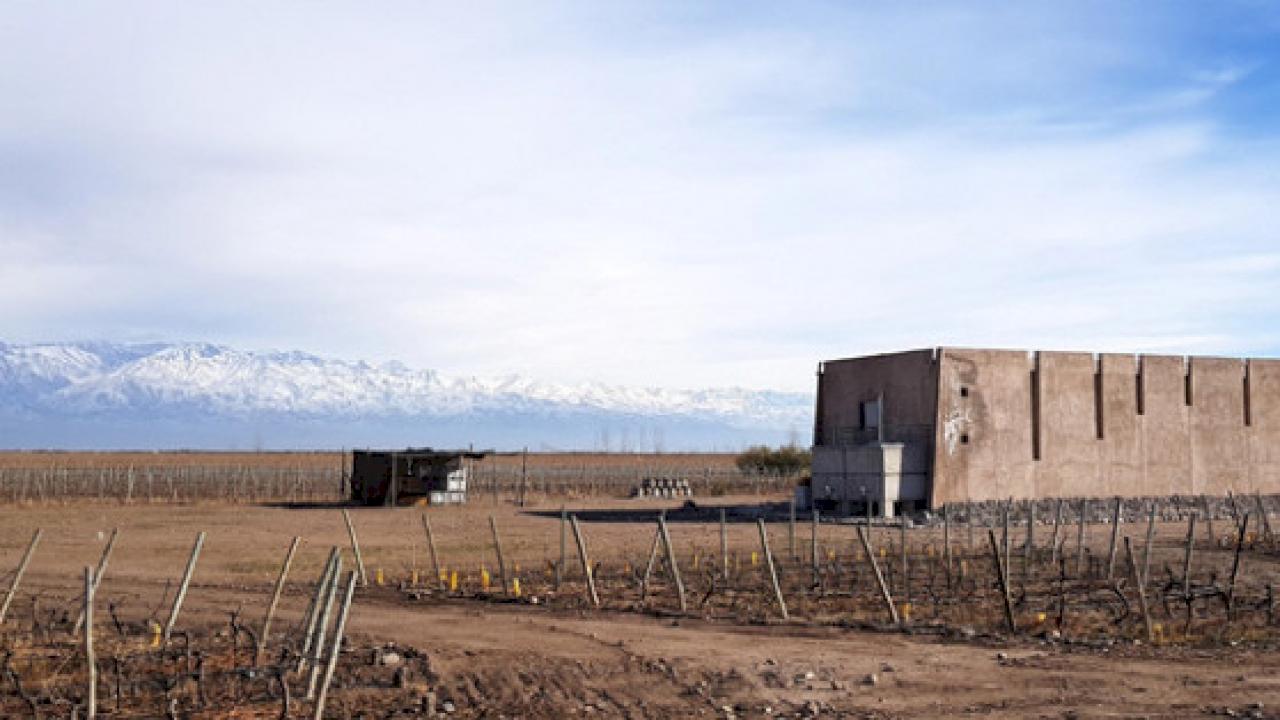 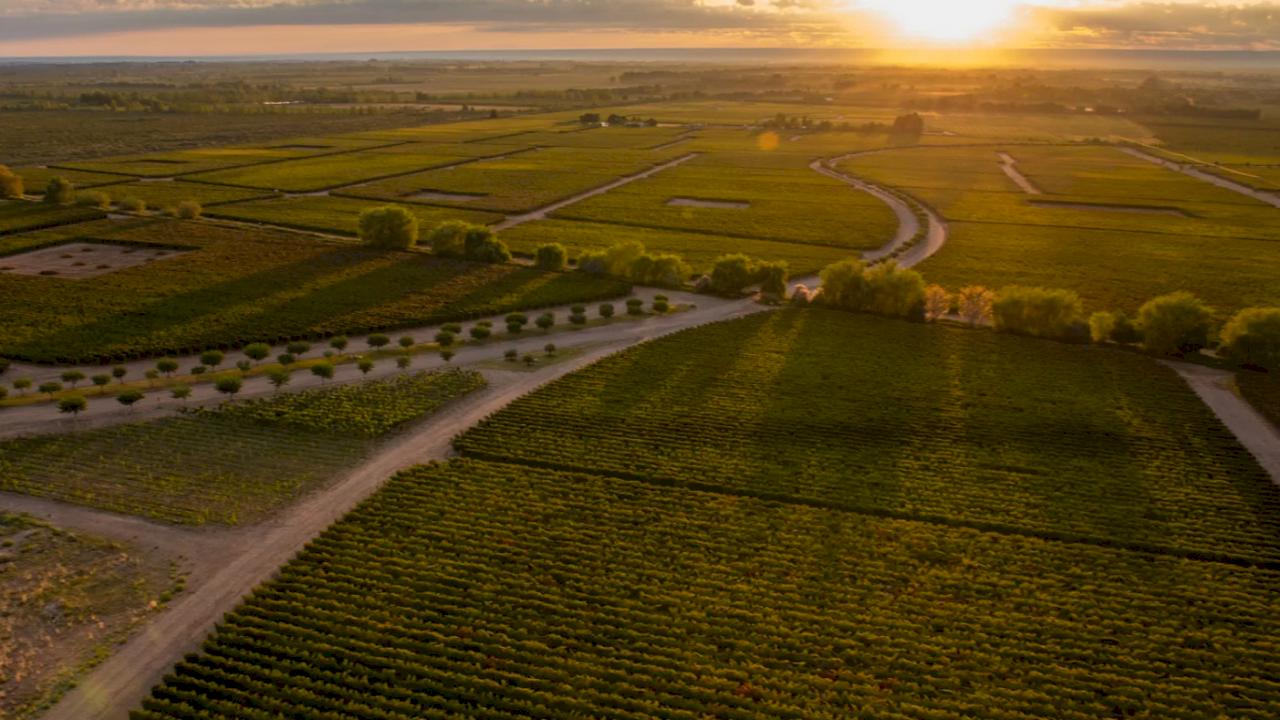 Hotel boutique resort and spa with villa for sale. With vineyards for wine production. 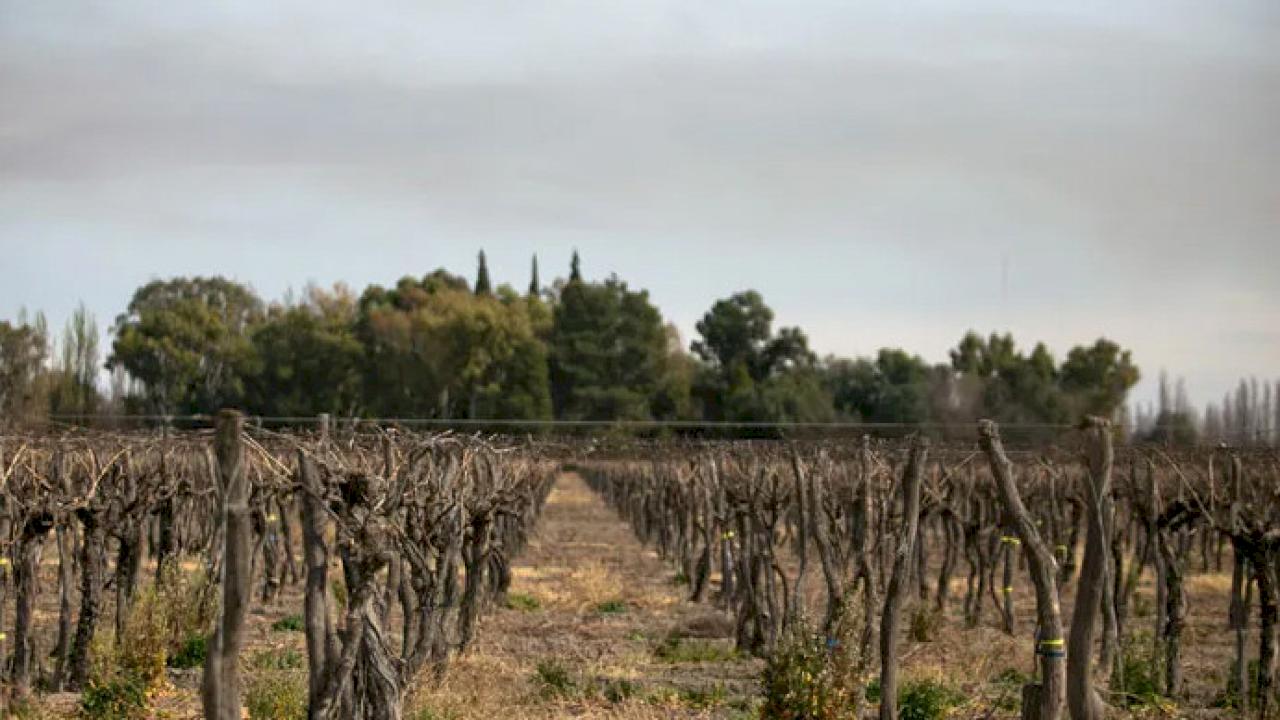 Winery for sale in Argentina.

Winery with 100ha of vineyards in DOC San Rafael. 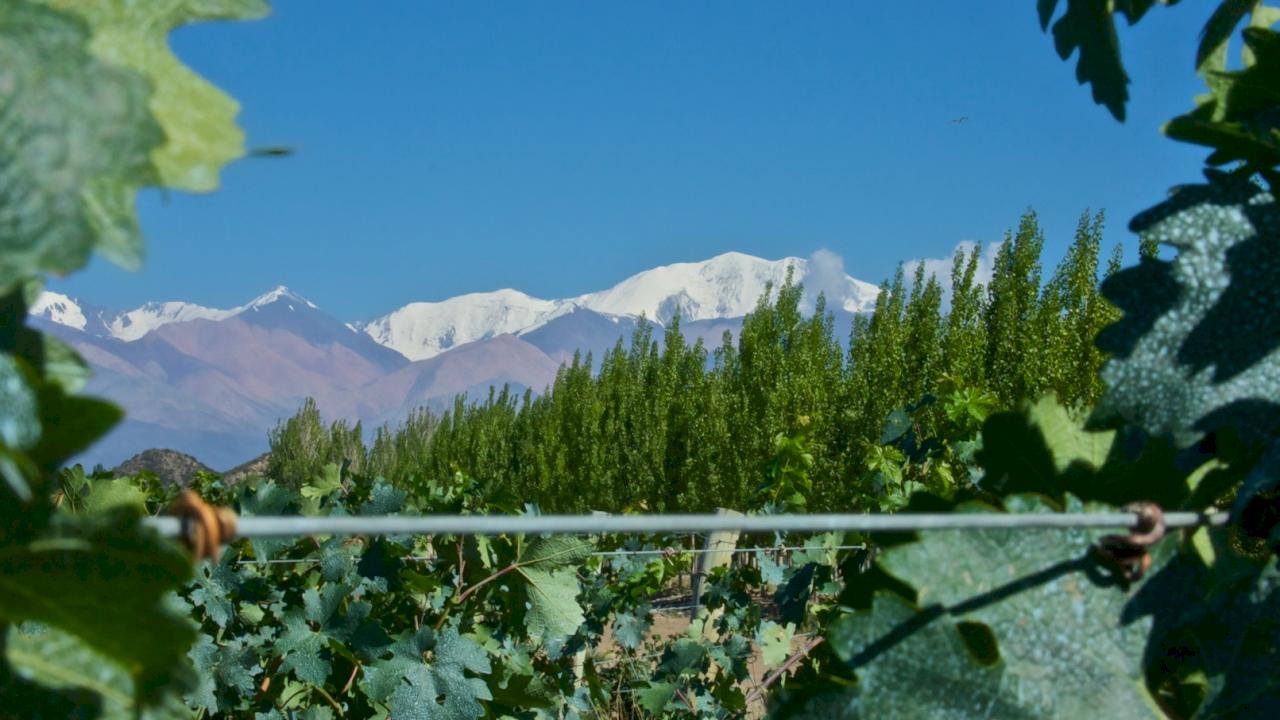 1,700 acre estate in Argentina with famous winery and golf course. 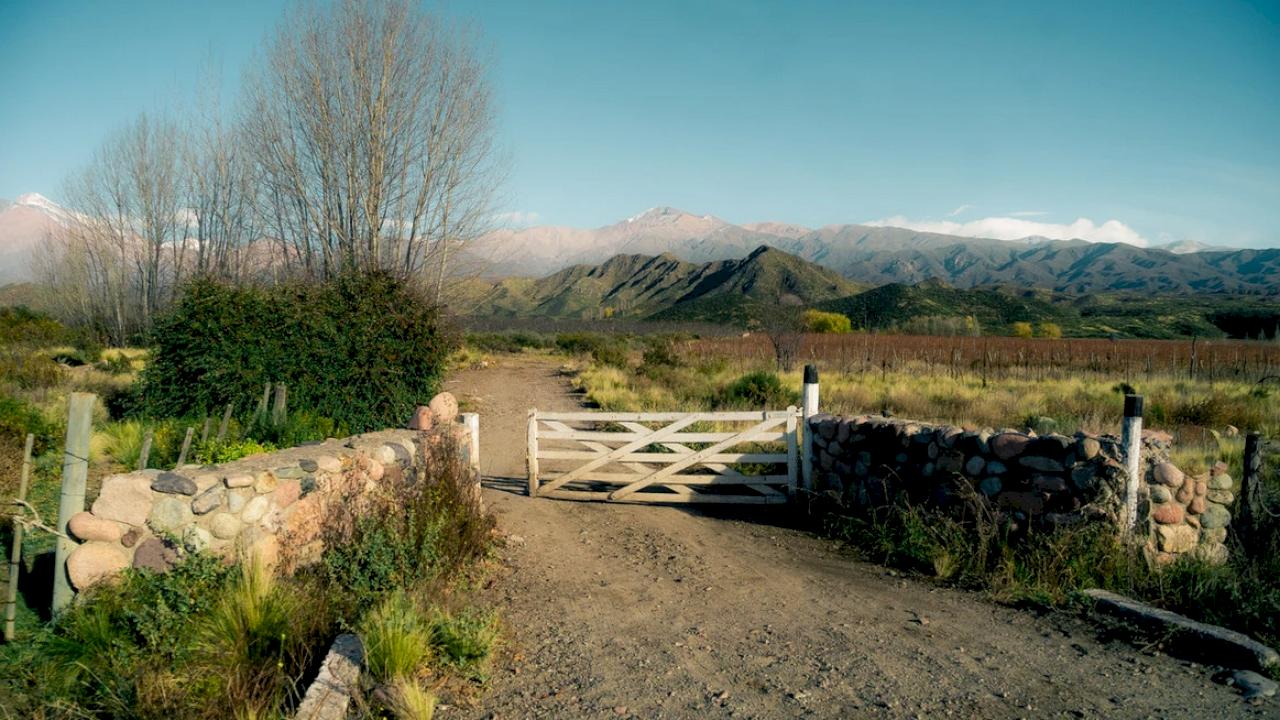 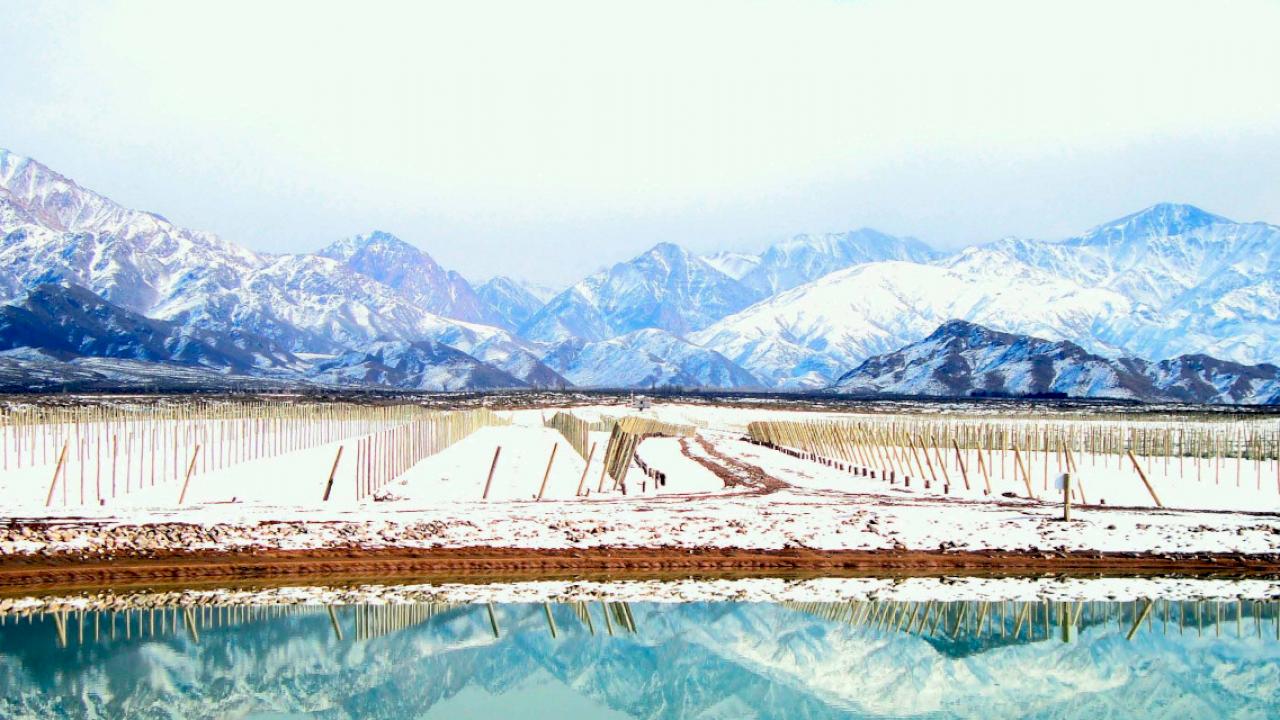 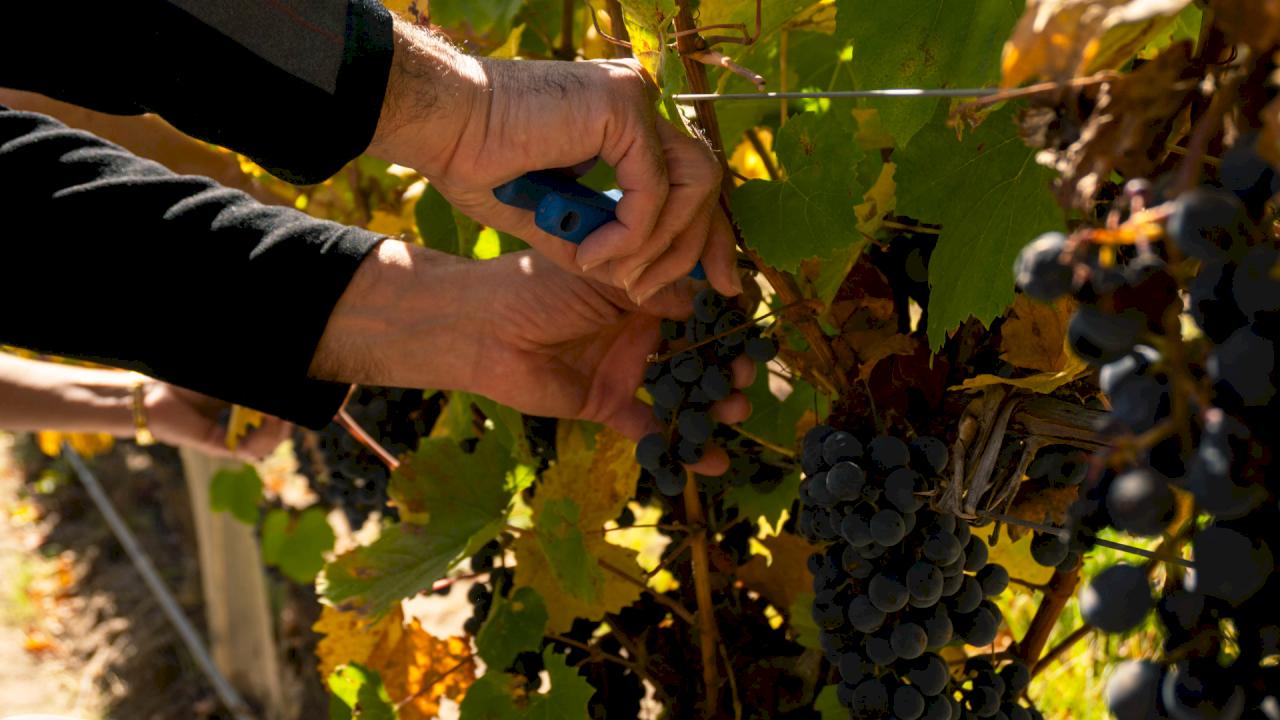 Vineyards per hectare in a winery complex with hotel and spa. 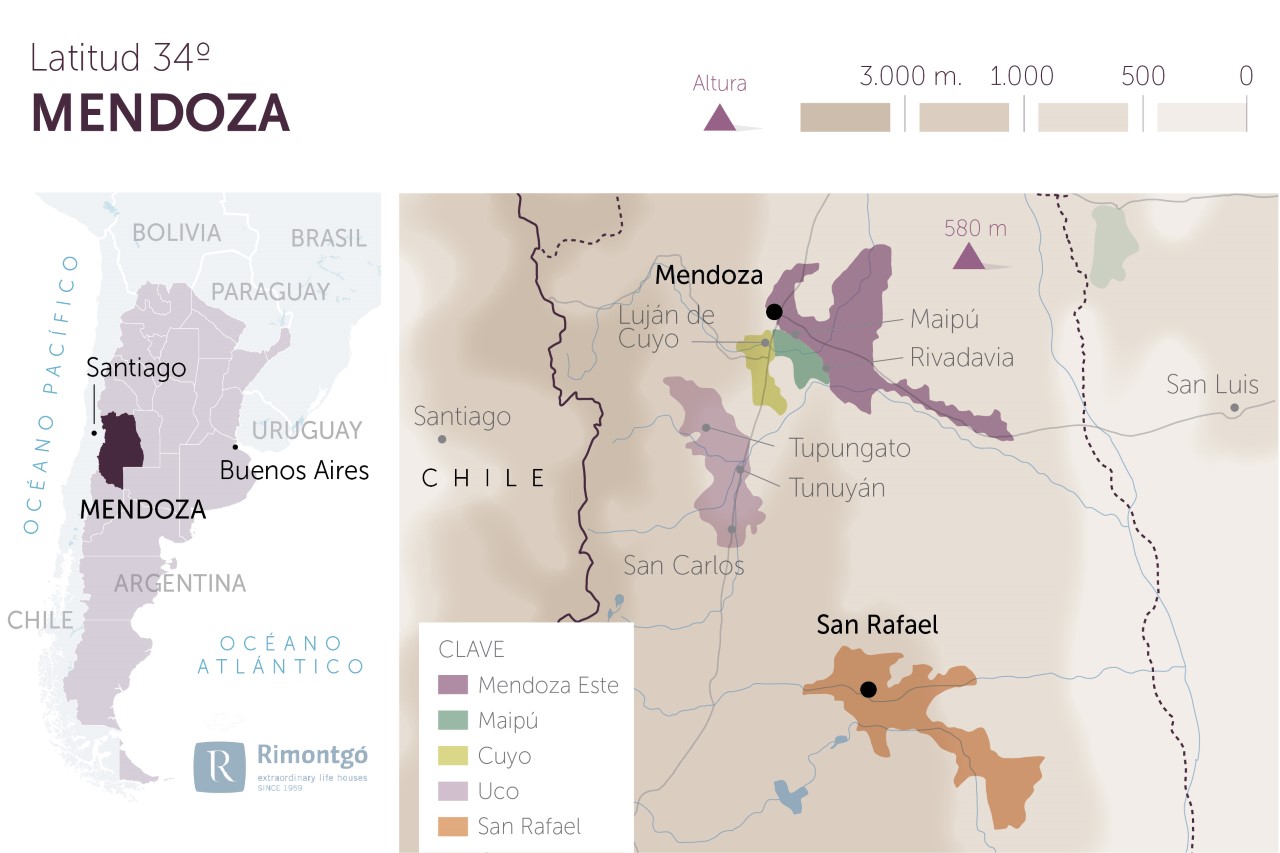 The region of Cuyo is located in the center-west of the Republic and comprises two provinces: San Juan and Mendoza. The surface of hectares dedicated to the viticulture surpasses the 191,711, reason why the wineries in Cuyo bring together about 95% of the total surface of vineyards in Argentina. Mendoza is, without any doubt, the most remarkable province in this region and in the country as a whole, thanks to its winemaking heritage and a highly developed wine industry. In Mendoza there are more than 1,200 wineries, which account for almost 70% of Argentina's total wine production. Mendoza is the most known wine region in South America and one of the most important worldwide. It is followed in importance by the province of San Juan, with more than 260 wine businesses, a fact that makes this province one of the reference centres of the wine sector in Argentina.

The vine was introduced in the region of Cuyo by the Spanish, although later the Italian and French emigration to this region was perfecting the wine production until Cuyo became a worldwide reference. Since pre-Hispanic times, Cuyo was only the territory of the Huarpe culture and this was later recognized by the Spaniards, who kept the name Cuyo in these territories of Mendoza, San Juan and San Luis, not integrating La Rioja (belonging to the Diaguita culture).

The region of Cuyo is the one that had its Spanish foundation in the so called "Corriente del Oeste" and that is why it belonged to the General Captaincy of Chile until 1777 when the Viceroyalty of the River Plate was created. La Rioja was never part of this Captaincy but of the Government of Tucumán since the creation of the Viceroyalty of Peru in 1543 in the so-called "Corriente del Norte" since the 16th century. During the 1990s and early 21st century, the province of La Rioja was considered to be Cuyo and therefore it is doubtful, but since 2012 it has finally been included in the Northwest region.

In Huarpe language, the one spoken by the natives before the arrival of the Spanish colonisers, Cuyo has the meaning of "country of the deserts", a fact that gives an idea of the geography and climate of this Argentine region, such as the scarce rainfall and an adequate sunshine of the vines. These magnificent conditions are largely responsible for the generous suitability of the lands of this region for the cultivation of vines. Many Huarpe Indians, with the arrival of the colonizers, were taken to neighbouring Santiago de Chile (the region of Cuyo was also repopulated by Chilean creoles) for the exploitation of the copper mines.

Despite the aridity of the land, the Cuyo region is a fertile land, characterised by a semi-desert climate with peaks of extreme heat in summer and low temperatures in the winter months. The presence of the Andes is important, since the water from the thaws increases the flow of the rivers in the region and solves the problems of irrigation in the vineyards through reservoirs and channels. The main grape varieties grown in the Cuyo region are Cabernet Sauvignon, Chardonnay, Malbec, Syrah, Pinot Noir and Bonarda among many others. A great majority of the wine production in the Cuyo region is focused on exports, so there is a commitment by the wineries of this region in an increase of the quality of the wines as well as a growing interest in tourism based on the wineries, with the creation of different wine routes.

As in other Argentine regions, mining has enjoyed a historical presence. In Cuyo lands, oil is obtained together with other minerals such as copper, uranium, lead or zinc. In addition to the wine activity, another economic activity that is achieving a certain boom in recent years is tourism focused on natural landscapes. Among the most important geographical features are mountains such as El Mercedario or Aconcagua, the highest in the world except for the peaks belonging to the Himalayas. Another of the most interesting natural areas is the Ischigualasto natural park, declared a World Heritage Site by UNESCO. The strange landscape that can be seen in this natural park has earned it the name "Valle de la Luna" (Valley of the Moon). In addition to geological formations, visitors can appreciate a large variety of paleontological remains, such as dinosaur fossils. The most important cities in the region are Mendoza, San Juan and San Luis, which are also areas of frequent seismic activity.