Wineries and vineyards for sale in Portugal

A selection of wineries and vineyards for sale in Portugal. Discover at Rimontgó from family-owned or medium-size wineries to large wine businesses and vineyards located in the different designations of origins of the Portuguese country, from the mountainous north or the islands, to the south of the Tagus river. Our experts will assist you in the purchase and sales process handled confidentially.

More than 10 Wineries and Vineyards for sale in Portugal 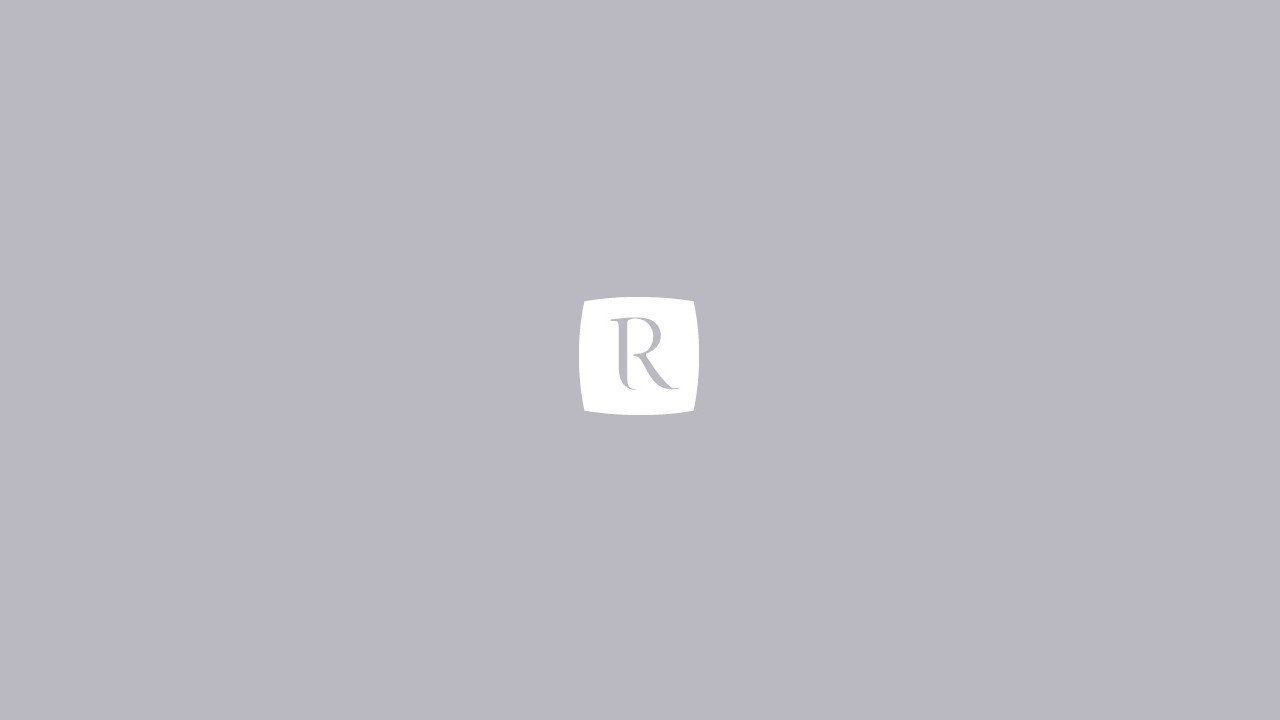 Winery with 60 ha in the DO Tras os Montes

Investing in wineries and vineyards in Portugal

According to the Designation of Origin system established by the EU for the quality wines of the wine producing countries, these are the categories set in Portugal:

For the table wines of a specific region is the category Vinhos Regionais.

However, according to the climate and terroir, the country can be divided in subareas:

Wines from the Atlantic

There are similarities between the climate of San Francisco in California and the climate of Porto, except that instead of the Pacific Ocean this is the Atlantic Ocean. Fog from the ocean enters at night from the estuary upstream and remains during the morning, and westerly winds influence the climate of Portugal as a whole. The greatest oceanic influence is on the Atlantic coast, a small strip of coastal plain 20 to 60 km wide that stretches from the northern border with Galicia in Spain to the Algarve where the climate becomes more Mediterranean.

From Lisbon northwards, the coastline is made up of a series of river basins such as the Minho, Lima, Cavado, Ave, Douro, Vouga and Mondego as well as streams that drain the hills of the former Estremadura (now the Lisbon region) facilitating the cultivation of vines.

To the north is the Vinho Verde DOC, the most Atlantic of the Portuguese designations, with its granite landscapes. It blends with the Douro and Lafoes on the river Vouga. Bairrada is situated between these areas and the city of Coimbra. After the river Mondego comes Leira and the Lisbon region. One third of Portugal's wine production comes from the Atlantic area but quantity and quality vary significantly due to its unpredictable weather.

Annual rainfall varies from 750 m3 north of Lisbon to 2,000 m2 in the northern mountains. The average annual temperature ranges from 15ºC in the south to 11ºC in the north. It is not a region of extremes as winters are mild and humid and summers are warm and generally dry.

The main features of these wines are low alcohol and vibrant acidity, even the vineyards near the Atlantic get a certain degree of salinity which can be appreciated in the wines.

Wines from the mountains

Mountains located on northern and central Portugal are a small section of all the great Serras that surround the Inner Plateau. These mountains mark an important climatic transition between the Atlantic and Continental/Mediterranean Iberia. In Portugal, the Porto region is the result of the climatic transition, as are the Douro and Dao wines, parts of Beira Alta and Baja and the Alto Alentejo.

At the top of the mountains it rains 2,000 m3/year; however, in the lower part bordering Spain it rains 400 m3. The high plateau in the north-east part of the peninsula is actually an extension of the Castilian plateau, in Portugal it is called Tras-os-montes, beyond the mountains and ends at the Douro river.

Where the Douro River crosses the slate slopes, the Douro and the lower reaches of its tributaries the Corgo, Varosa, Távora, Torot, Pinhao, Tua and Côa, collectively form one of the most spectacular wine regions worldwide, the region of both fortified and still Porto wines. The vineyards in the south of the Douro belong to the Beiras region. The Tavora-Varosa DOC covering the valleys of Távora, Tedo, Varosa and Torto, all tributaries of the Douro, is the first DOC in Portugal for sparkling wines. The Mondego river flows through the Serra de Estela creating a basin this region takes its name from the small tributary river Dao. This region is in the Atlantic-continental climatic transition and is experiencing a revival in recent years.

Wines from the plains

The Tagus River divides the country into two areas, the mountainous and populated north and the more unpopulated and flatter south. From the sands of the Tagus and Sado estuaries and the rolling hills of the Alentejo coastline to the solid granite, limestone and slate rocks of the inland Alentejo, it demonstrates the diversity of terrain and therefore wine potential in the south of Portugal.

Forty years ago, the scenario was very different, apart from the Setúbal peninsula, the most maritime of the main wine regions, there was no knowledge of the regions known today as Tejo or Alentejo.

Temperatures in this area are very high during the summer, 40º even 50º, rainfall is scarce and the risk of paralysis due to hydric stress in the vineyard is high. There are 3,000 hours of sunshine a year in the Alentejo. Considered the New World of Portugal, the south is experiencing its momentum, the farms are large estates and economies of scale are better applied, mechanisation is possible, yields are low, but with the irrigation systems in place they have improved a lot. The Alqueva reservoir planned by Salazar in the 50s provides water for the whole central Alentejo.

The northern part of the Tagus is more like the Lisbon region, but slips into the Alentejo south of the Tagus at Coruche which is known as the pre-Alentejo. The Setúbal Peninsula, geographically the area between the Tagus and Sado, stretches towards the Algarve, is a maritime area but also Alentejo in parts. The Alentejo extends over a large area, from the Tagus River to 240 km south on the border with the Algarve.

Wines from the islands

The island of Pico in the Azores, located at an altitude of 2,351 m, is the most important for wine production. Today there are three AOCs in the Azores. La Graciosa island produces white wines of the varieties Verdelho, Arinto dos Açores and Terrantez do Pico. Pico has its own designation as well as Biscoitos for fortified wines and recently extended for still wines with the same varieties.