In the Tras-os-Montes, cultivation of vines is at different altitudes resulting in the production of several wine styles.

2 Wineries and Vineyards for sale in DOC Tras Os Montes 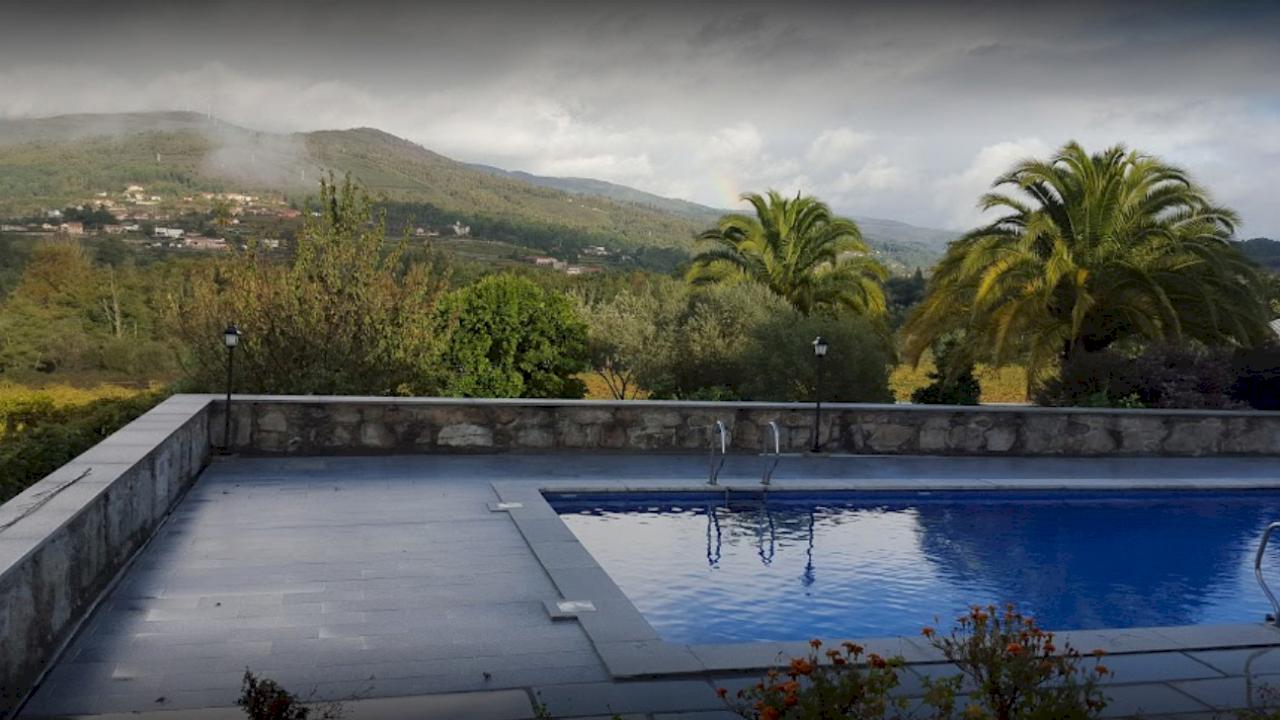 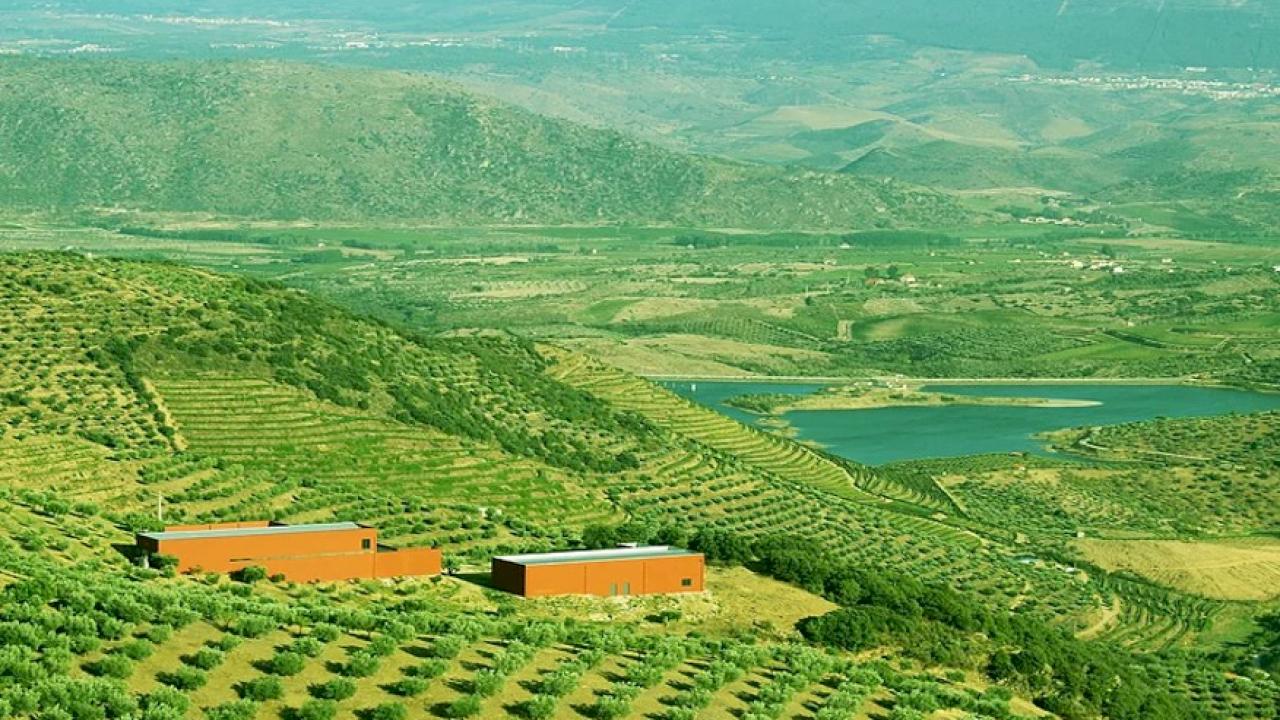 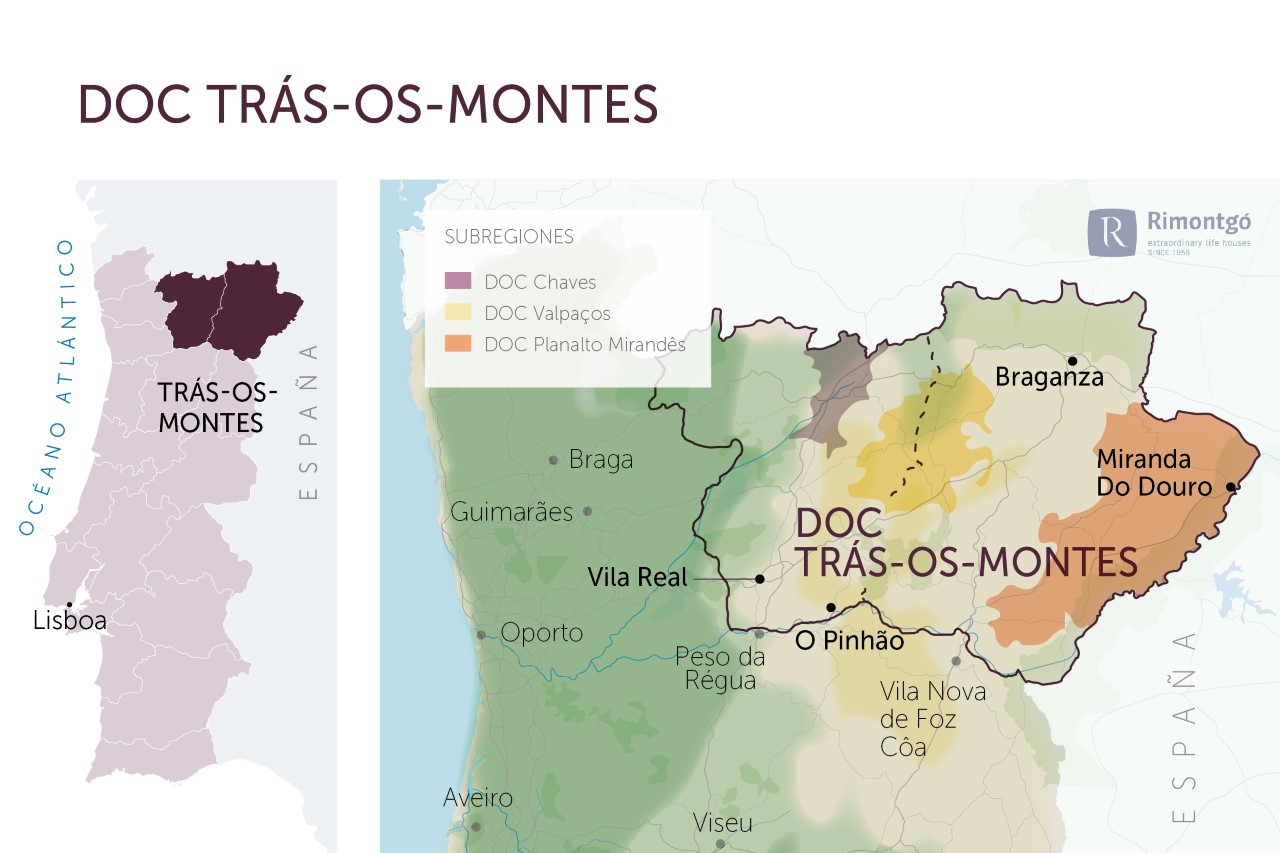 The Tras-os-Montes region encompasses the districts of Bragança and Vila Real, with the exception of two towns that form part of the Douro and Vinhos Verdes. It is the corner at the northwest of Portugal, separated from the coastline by the mountain range of Gerês, Barroso, Cabreira, Alvao and Marao. This is the reason why it means behind the mountains…It is an isolated area quite inaccessible.

Due to the geographical, orographic and climatic conditions of the region, the tras-os-montes wines have their own characteristics as they do not have the alcoholic content of Douro wines or the low alcoholic content and accentuated acidity that characterise green wines. In climatic terms, terra quente is the name given to the south and east of the Douro and terra fría to the north of the Douro, which corresponds to the continental plateau (500 - 1,000 m).

It is a region with characteristics of the plateau, being cut out by certain orographic nuclei at an altitude of 400 and 800 metres. Geologically, it is dominated by Precambrian slate in some areas close to Spain, but mainly granite outcrops and has a large hydrographic network, made up of the main tributaries of the Douro river.

The most represented grape varieties in the region are Bastardo, Tinta Amarela, Tinta Carvalha, Moreto, Tourigo and Alvarelhao for red wines and Boal, Códega, Gouveio and Tarrantéz for white wines. Practically the same varieties as in DOC Douro but in addition the foreign varieties such as Cabernet Sauvignon, Pinot Noir, Chardonnay, Sauvignon Blanc, Gewurtztraminer and Riesling are also allowed.

Rosé is still important in the region and the cooperatives. Sogrape have their own winery in the area, although there are few producers who export their wines. Two other important wineries are Casal de Valle Pradinhos and Quinta do Acorssó, near the spa town of Vidago.