1 Wineries and Vineyards for sale in Leiría 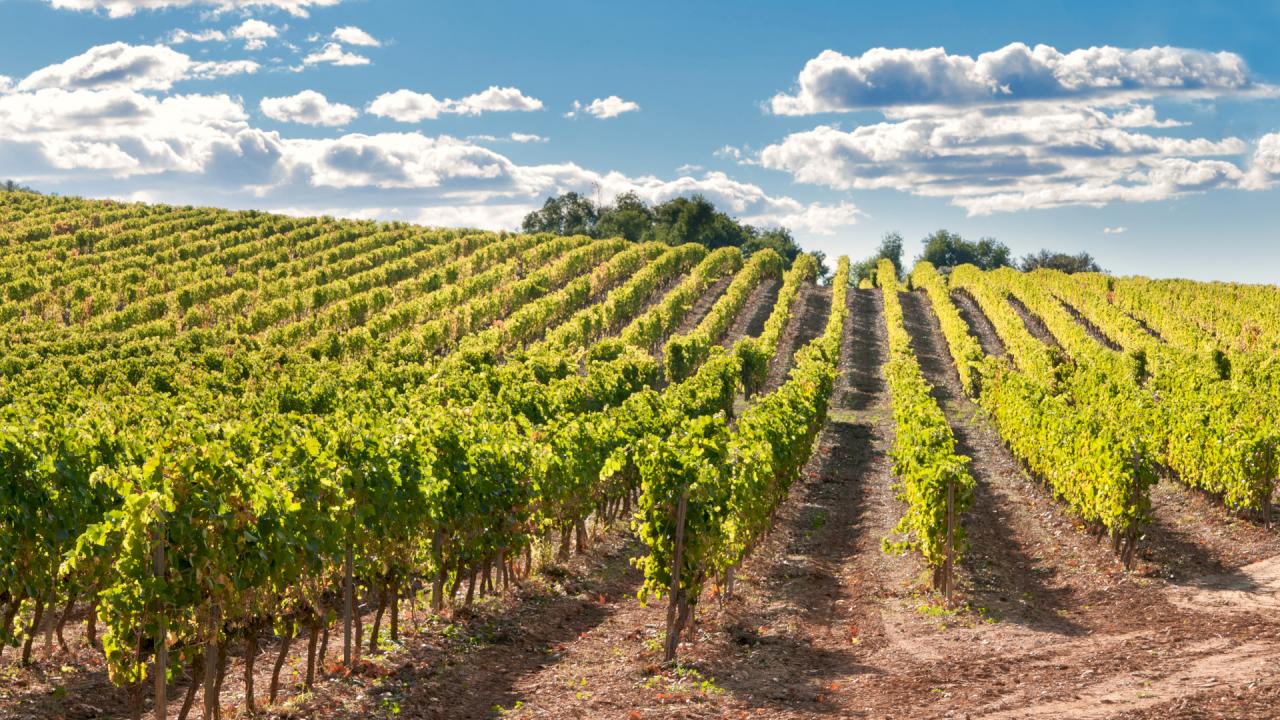 Winery with 21 ha of vines near Lisbon 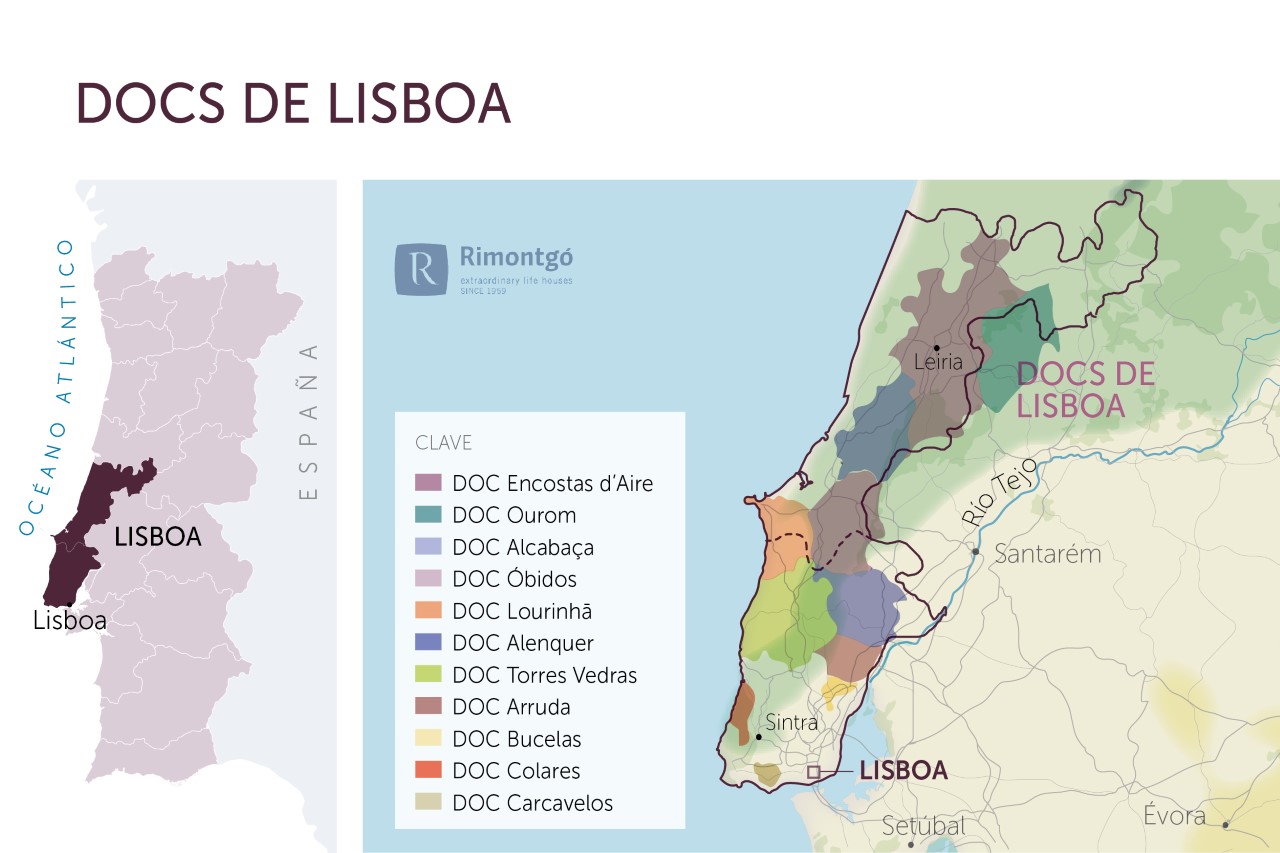 The Lisbon region is the largest wine region in the country, encompassing all the municipalities of the coastal strip north of Lisbon, from the Tagus river delta to Leiria in the north near the Mondego river, and to the east it borders the Ribatejana region. Later the region was renamed Estremadura, the name of the historical province, but in 2008 it changed its name back to the capital and also encompassed the former DOCs of the area. There are now 9 DOCs in this region, 3 of which belong to the district of Leiria.

The region's dividing lines run north-south rather than east-west. Beginning with the Serra de Sicó in the north near Pombal, a series of hills and mountains cross diagonally south through Serra de Aire, Serra de dos Candeiros and Serra de Montejunto to the Serra de Sintra west of Lisbon. With an altitude of 600-700 m, these limestone mountains have always been of great importance, as is the case of Serra de Montejunto. With an annual rainfall of 1,300 m2, the climate in the western part of the mountains is strongly influenced by the Atlantic Ocean. The wines of the coastal strip (from Sintra, through Torres Vedras, Óbidos, Alcobaça to Leira and Pombal) tend to be light and acidic, with a certain similarity to a basic Vinho Verde.

The area east of the Serras bordering the Ribatejo (Tejo) has always had a reputation for good wine and since the 1980s some quintas have confirmed this point. Among the new DOCs of the 1990s, parts of Óbidos and Encostas de Aire are sufficiently sheltered from the Atlantic to produce balanced red and white wines.

In the north of the region is Alcabaça, with a great winemaking tradition since the 12th century, when the cultivation of vines was introduced in the region by the priests of the Alcabaça monastery. Óbidos, with its medieval walled town, is a major tourist attraction. Sparkling wine is also produced here thanks to the cool Atlantic climate.

This region includes the municipalities of Caldas da Rainha, Alcobaça, Nazaré, Óbidos and Porto do Mós. The location of the vineyards is situated on gently sloping hillsides that generally do not exceed 100 m in altitude, the geological nature of its soils made up of clays and the climate of the region together with the regional varieties, give rise to peculiar and differentiated wines.

Further north, the region of Leiria is important, where the cultivation of vineyards is located in the interior of the region, that is to say to the east of the great extension of pine trees that accompanies the coastal strip and that includes mainly the councils of Leiria and Batalha.

Encostas de Aire is perhaps the least known, covering the limestone slopes of the Serra de Sicó and Serra de Aire to the east of Leira and Pombal, extending to the coast of Alcobaça, with 70 ha of vineyards. The traditional varieties are Arinto, Fernao Pires, Ratinho, Seara Nova, Tamarez and Vital and reds of Baga, Castelao and Trincadeira.

Castelo de Leiria is perched on the rocks and was built as a defensive fortress and resting place for warriors.

Nazaré became the most important pilgrimage centre in Portugal. Until the end of the 20s, its sanctuary with the Igreja de Nossa Senhora da Nazaré and the small Ermida da Memória, received a large number of pilgrims. After that, the Chapel of the Apparitions in Fatima was built not far from there.

Other important monuments are the Cistercian Monastery of Alcobaça, founded in 1148 it was built in Gothic style and houses the tombs of King Pedro I of Portugal and his beloved Inês de Castro, the Monastery of Batalha, a World Heritage Site since 1983. This monastery is mixes late Gothic and Manueline styles.

Other places to visit are the Castle of Óbidos, Termas de Monte Real, Castle of Ourém, Castle of Porto de Mós, Castle of Pombal and Peniche, with the Island of Baleal and the Archipelago of Berlengas.