Wineries for sale in Santarem – the Ribatejo region

A wine region which is still regarded as the agricultural heart of the country.

2 Wineries and Vineyards for sale in Santarem 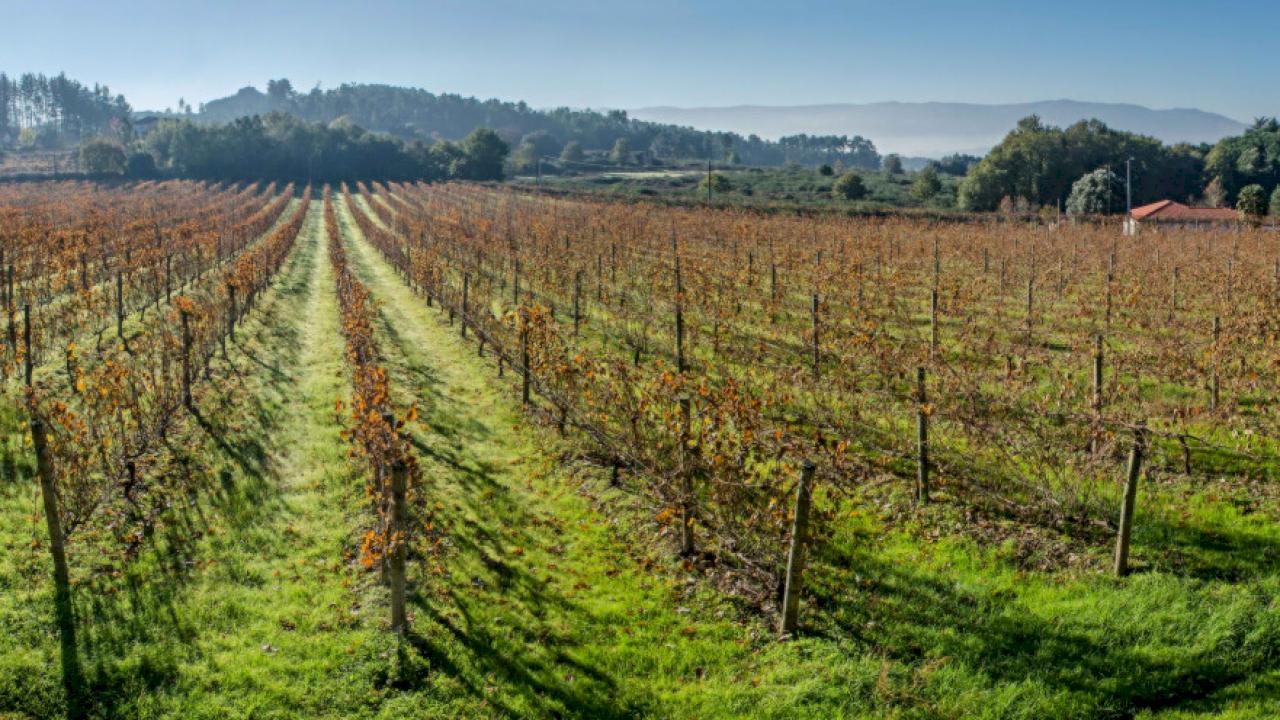 Winery in DOC in Lisboa 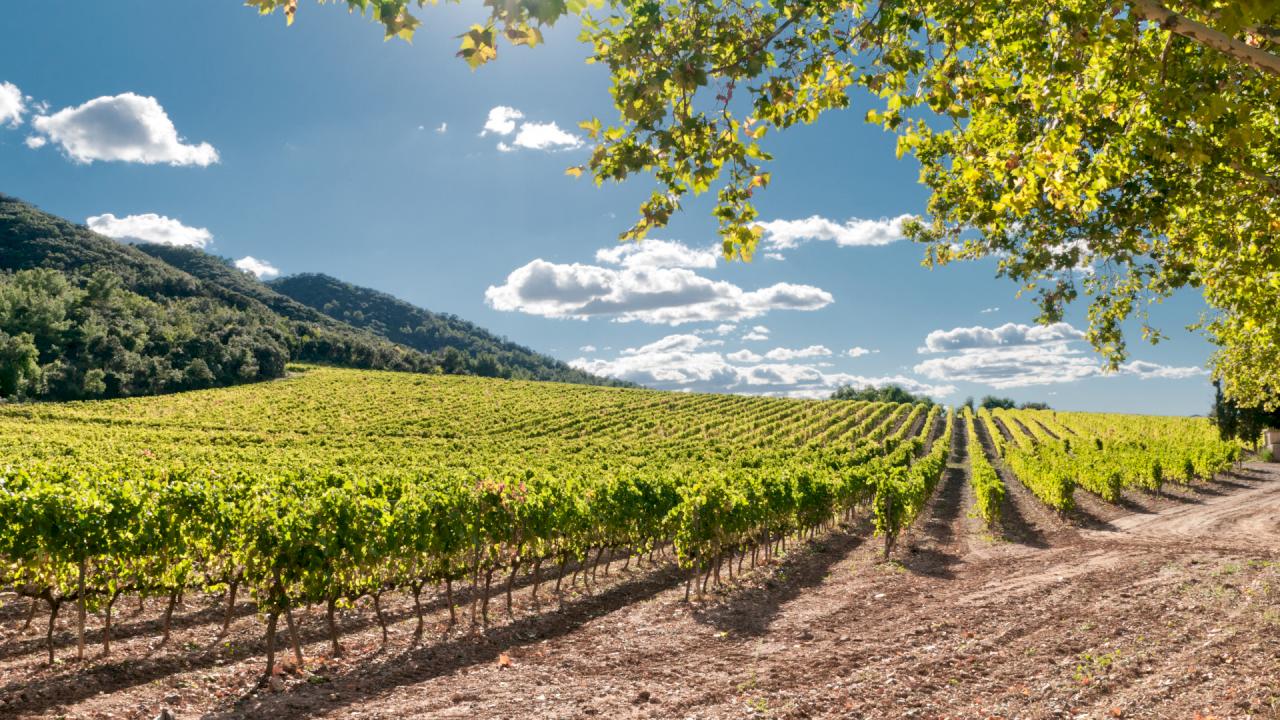 Winery with house and 37 ha of vineyards 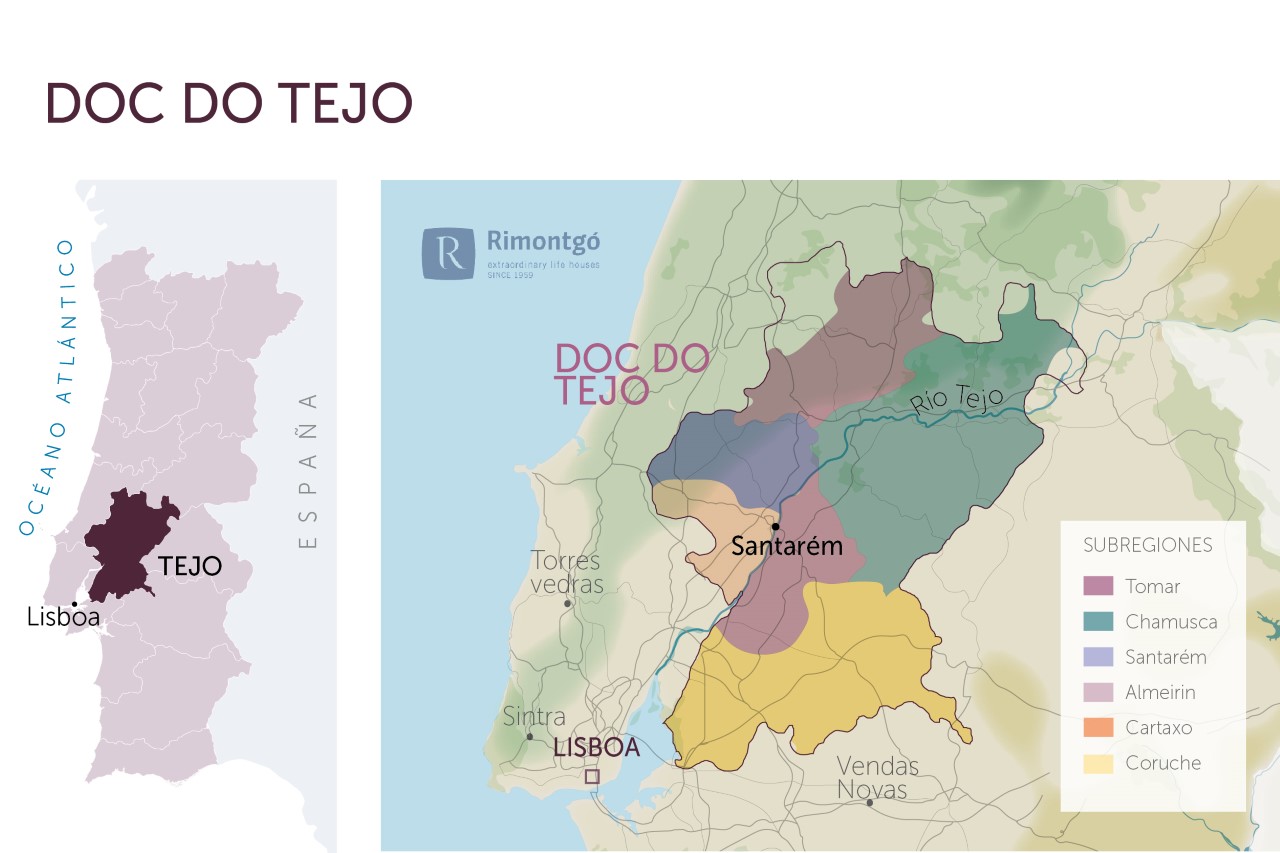 Immediately after the Lisbon region, DOC Tejo (formerly Ribatejo) is one of the most important wine regions of the country, bearing in mind that Ribatejo is still the agricultural heart of the country.

There are three main terroirs of the DOC Tejo: Lezíria (central area on both sides of the Tagus), Charnercas (eastern and southern area) and Bairro (northern and western area).

Lezíria is the fertile area of the region from Benavente in the south to Abrantes in the north on both sides of the Tagus. It is also known as campo or borda d'agua because of the floods it suffers every winter from the waters of the Tagus. The state company das Lezírias was founded in 1836 by the Portuguese crown and works 18,000 ha of vineyards and cork oaks. The productive white variety Fernao Pires is the queen of the Lezíria.

To the southeast of the Lezíria is the Charneca or also called areia or the Terraços do Tejo. It corresponds to the sub-regions of Chamusca and Coruche. This area is known for hunting and bullfighting. With a more arid and continental climate as you move away from the river, the Charneca is the area of the best Tejo wines, mainly reds of the Castelao (Joao de Santarem) and Trincadeira varieties with other varieties such as Syrah, Touriga Nacional and Alicante Bouschet. In the southern area around Coruche the rainfall is even lower and the wines begin to have a structure more similar to the Alentejo, in this area the sandy plains are watered by the rivers Sorraira, Alamansor and Magos which are tributaries of the Tagus. This area is known as the pre-Alentejo.

North of the Tagus River is the so-called bairro with calcareous clay and slate soils near Tomar. From Azambuja to the Serras de Candeiros and Serra d'Aire with a climate strongly influenced in some parts by the Atlantic and with a puvliometry of 800 m3 is the least important wine sub-zone. It corresponds to the sub-regions of Cartaxo, Santarem and Tomar. Rio Maior is the northernmost area of the region and has more in common with the Lisbon region than with the Tejo due to its more Atlantic influence.

Composed almost entirely of Tertiary or Quaternary formations, the soils of the region are mostly alluvial, but there are also clayey, clay-limestone soils of lesser capacity and sandy soils where vines grow well. The vineyard nowadays is about 17.000 ha and only 2.500 ha in the AOC Tejo.

On the climatic aspect, the region can be included in the sub-Mediterranean belt that extends from the Alentejo coastal half to the Algarve mountain range. The annual rainfall is between 500 and 700 mm.

Santarem is known for being "the capital of Portuguese Gothic" and for being the birthplace of Nobel Prize winner José Saramago.