Located in southern Portugal is well-known for its fortified wines

6 Wineries and Vineyards for sale in Setúbal 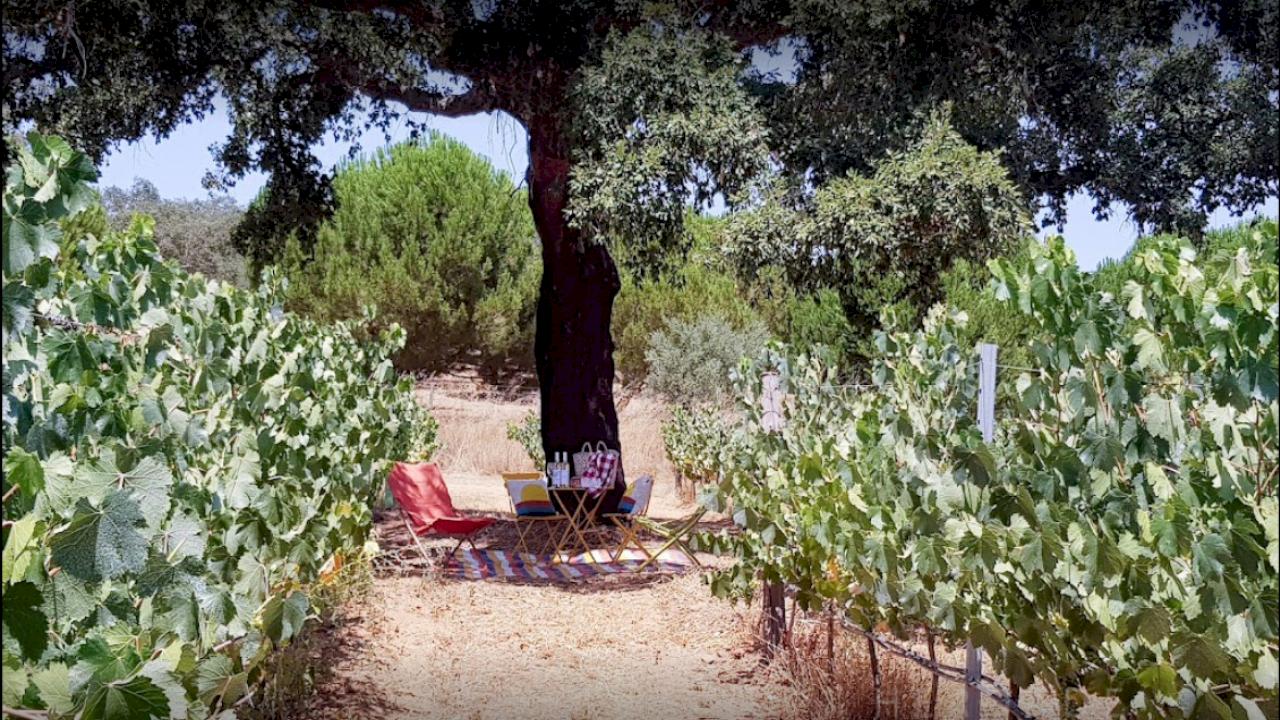 Estate with winery and house and 45 ha 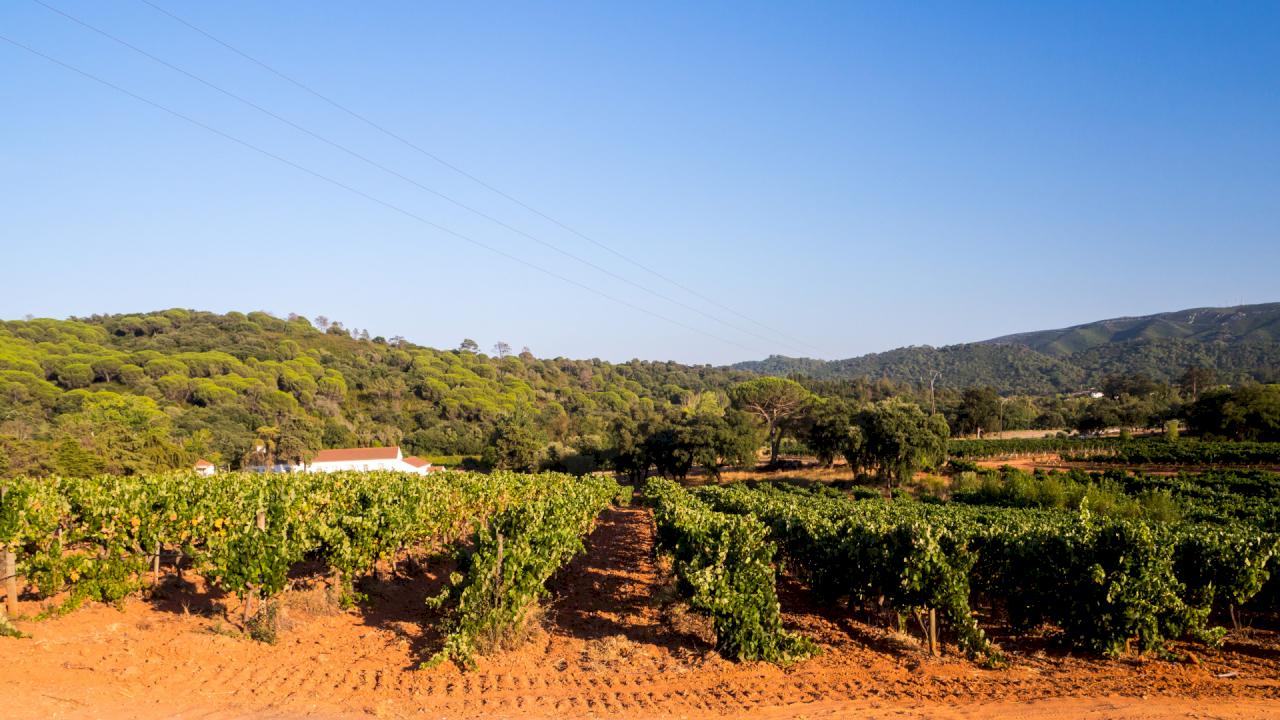 Estate with 6 ha of fruit trees and vineyards. 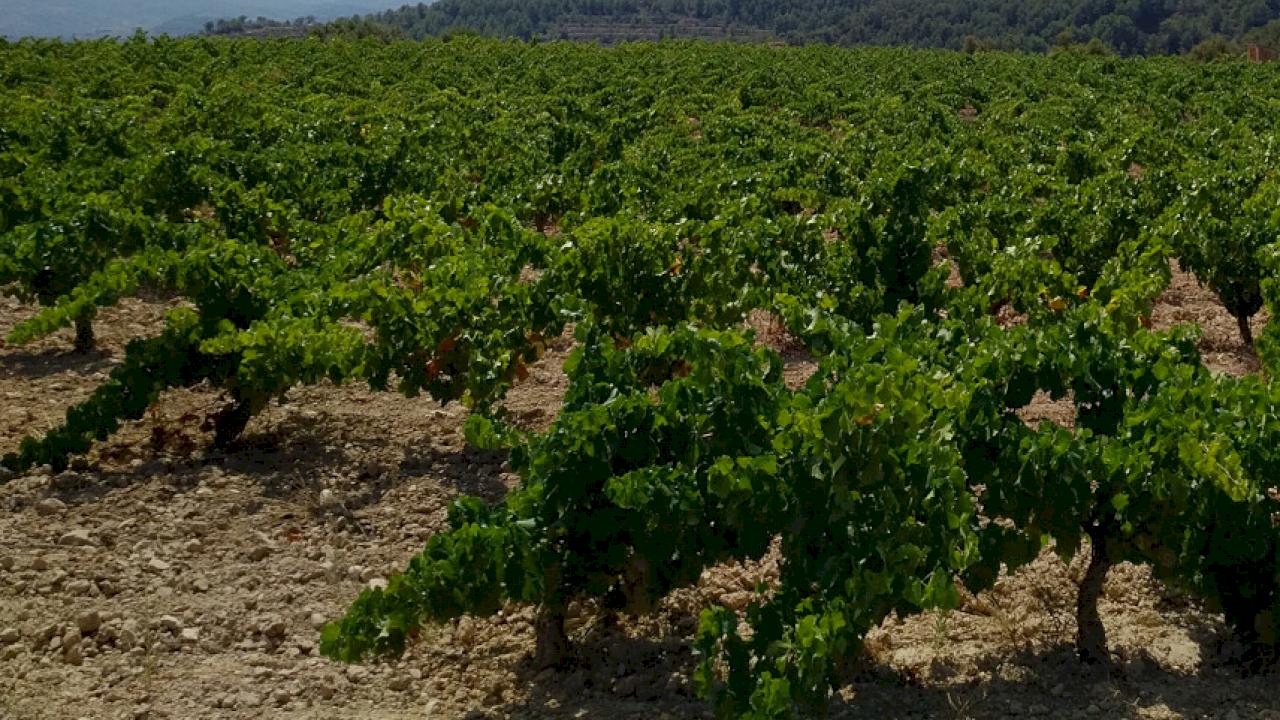 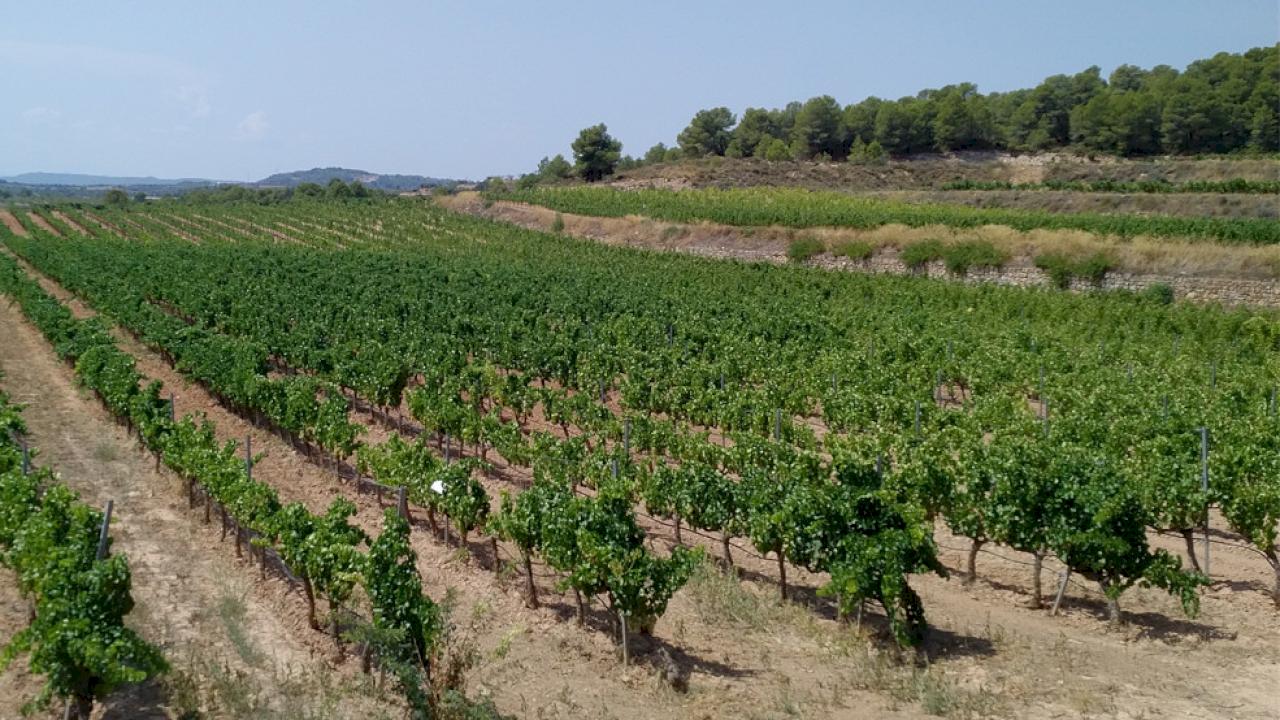 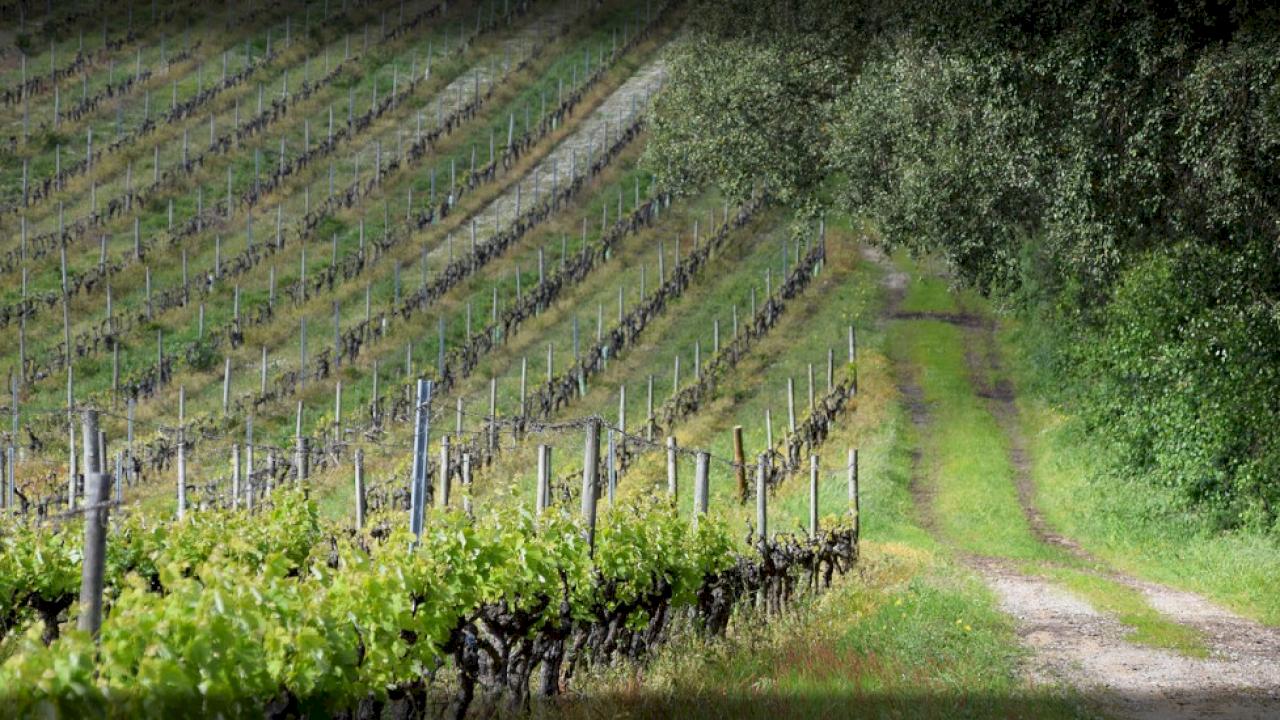 Estate with house and 5 ha 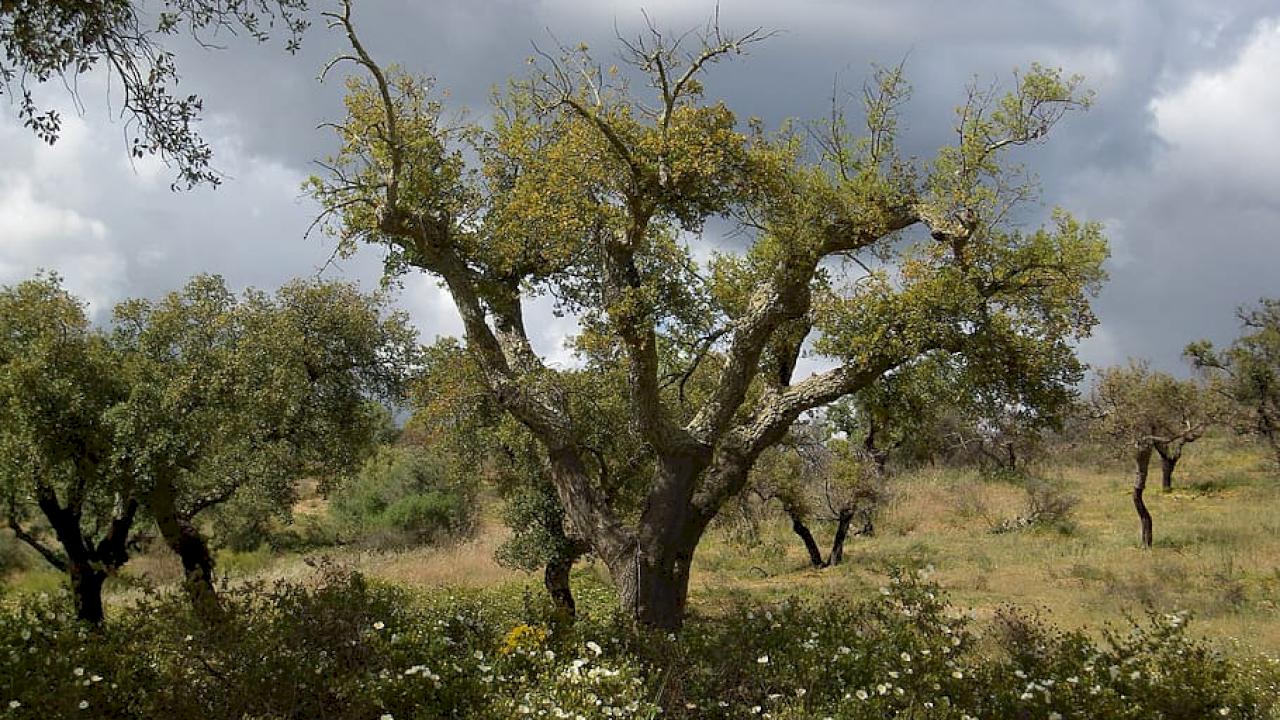 Estate with 50 ha, from which 25 ha are vineyards and winery. 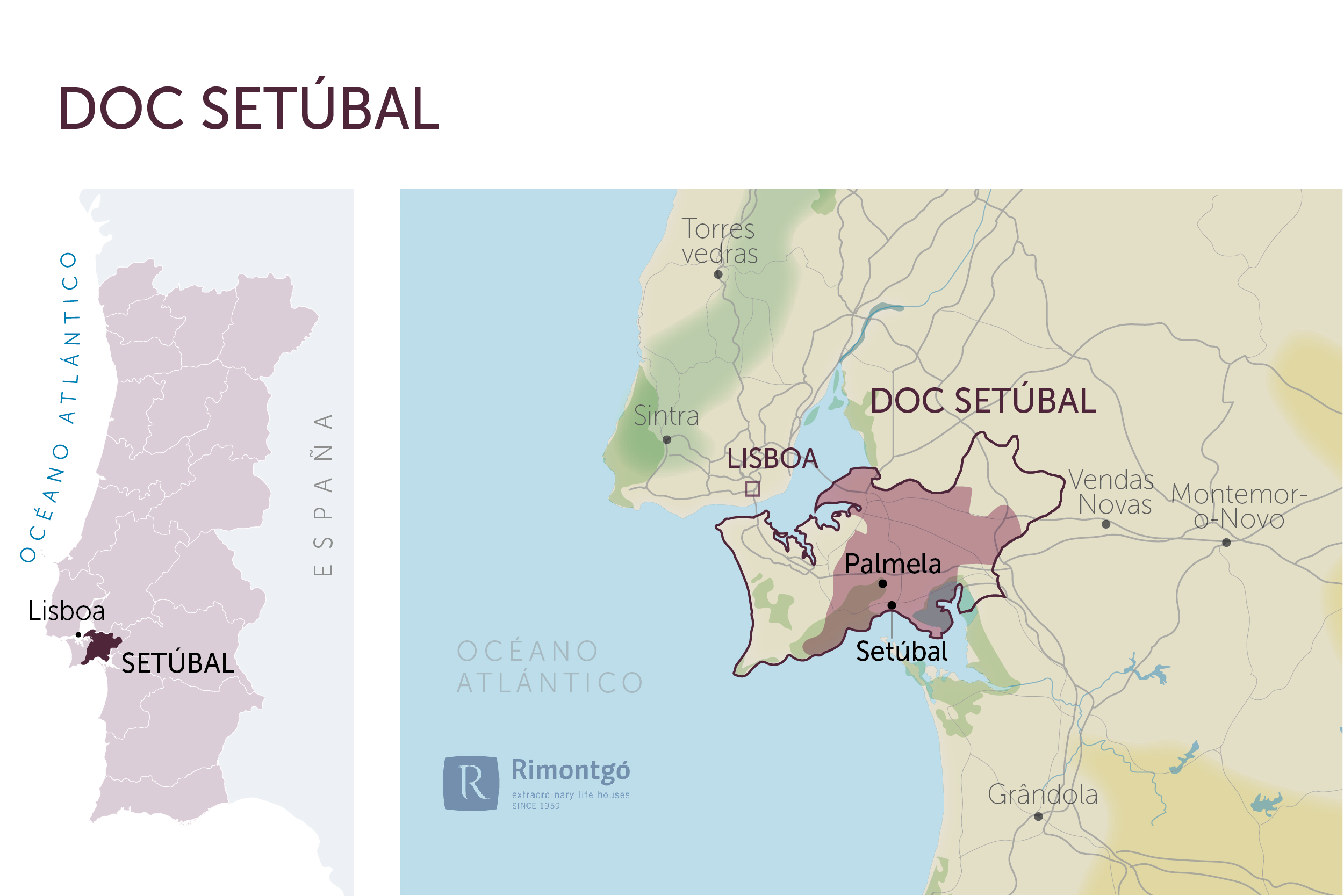 The region comprises the municipalities of Setúbal and Palmela.

The Setúbal DOC covers most of the peninsula, including the municipalities of Sesimbra, Palmela, Montijo and part of Alcochete and the council of Setúbal.

The Palmela DOC has the same surface as Setúbal, it is the union of the areas of Serra de Arrábida and Palmela, so there are two different terroirs.

The vineyards are located in two absolutely different orographic areas: a mountainous area to the south and southwest and a flat one. The mountainous region is more rugged in the Arrábida, Rasca and S. Luis mountain ranges and less rugged on the northern slopes of the Palmela, S. Francisco and Azeitao mountains, cut by several valleys and hills of varying heights between 100 and 500 metres.

In addition to small towns, fortresses offering beautiful panoramic views and paradisiacal beaches, there are other monuments such as the Praça do Bocage which is the centre of Setúbal and the Igreja de São Julião, the Monastery of Jesus dating back to the 15th century and the Miradouro de São Sebastião offering views of the port, the Sado river and a large part of the city, Fort of São Filipe benefiting from views of the whole city of Setúbal, the Castelo de Palmela classified as a National Monument and the Arrábida Natural Park featuring small white sandy coves just to mention some of the most important.