Wineries for sale in Viseu, wines from a great diversity of grape varieties

The geographical conditions of this region for the wine production are exceptional.

2 Wineries and Vineyards for sale in Viseu 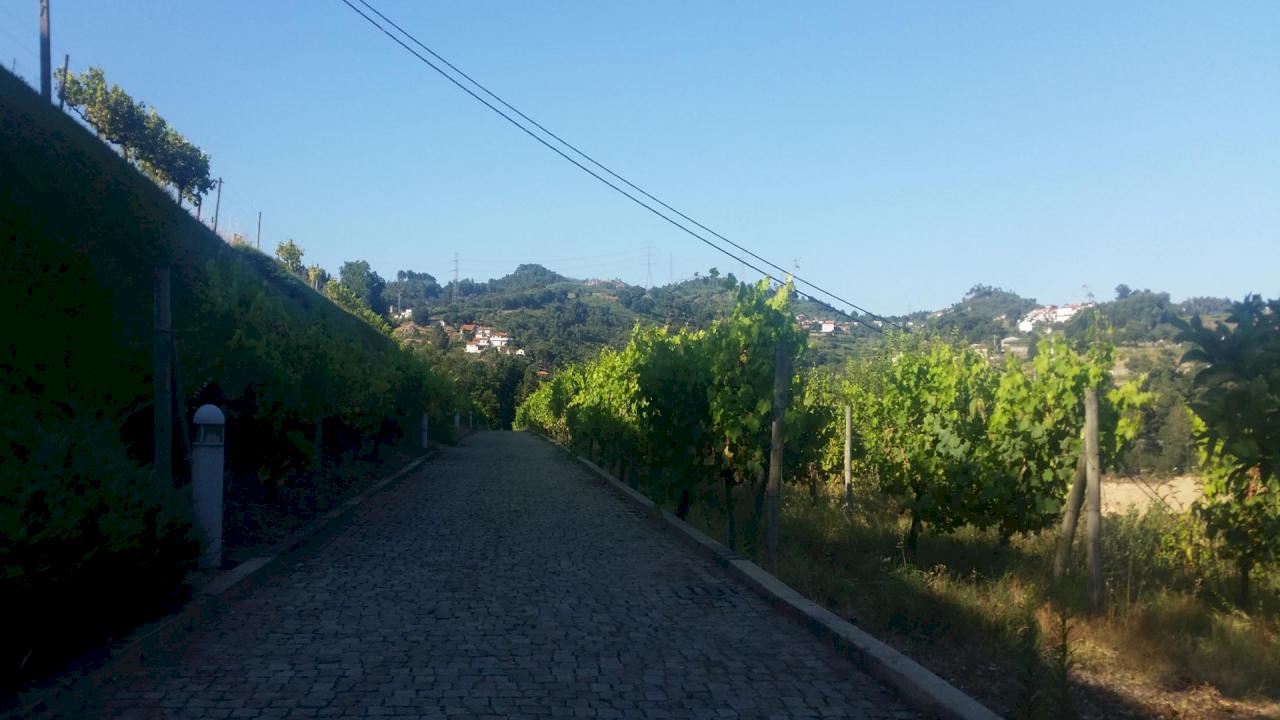 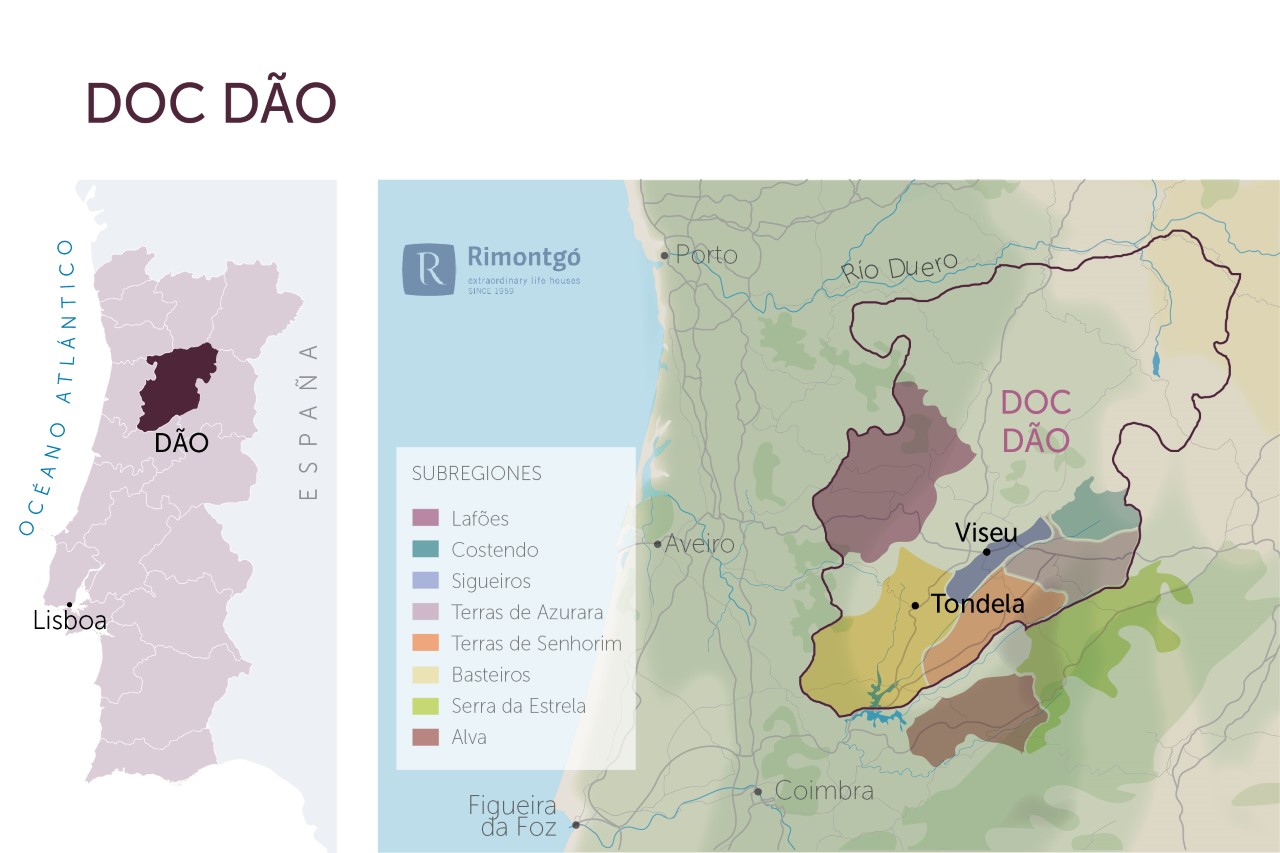 The DOC Dao includes the towns of the districts of Viseu, Guarda and Coimbra and the vineyard has a surface about 14,500ha. Dao covers almost the south half of the Beira Alta province.

The DOC Dao has officially 7 subregions: Alva, Besteiros, Castendo, Serra da Estrela, Sigueiros, Terras de Azurara and Terras de Senhorim. Serra da Estrela is a quite used indication in labels thanks to the momentum that its wines are experiencing due to the altitude (2,000 m in Torres) and a colder climate. Wines from the south are widely known along Viseu and form the heart of the region.

There are three types of wine to be considered in the Dao region, with common characteristics that are produced in:

Situated on the heights above the town of Lamego, Tavora-Varosa is a good fruit-growing area for apples, pears and peaches, among other fruits. The rainfall is high, 1,000 m3 at an altitude of 500-800 m, so the vineyards on the upper reaches of the rivers Varosa, Távora, Tedo and Torto are mainly planted with white grapes. The Cistercian monasteries played an important role in the wine industry in the past, which is why the regional wine is called Tierras del Cister. Nowadays it is sparkling wine that dominates the region with the Malvasía Fina grape although Chardonnay and Pinot Noir are also increasing. The most important winery is Caves Murganheira in Ucanha.

Viseu is located at the crossroads of important Roman roads, one of which came from Mérida.

Other important monuments are the Praça da República where the town hall is located, 16th century houses with gargoyles and gothic windows on Rua Direita or Rua Escura and the museum of the History.

It is also worth mentioning the building of the Viseu Cathedral which is in the Misericordia square, the Igreja da Misericordia, the Grão Vasco museum and the Paseo de los Cañones.