The historic Fondillón: the Monastrell grape and the muscatels by the sea

3 Wineries and Vineyards for sale in Alicante 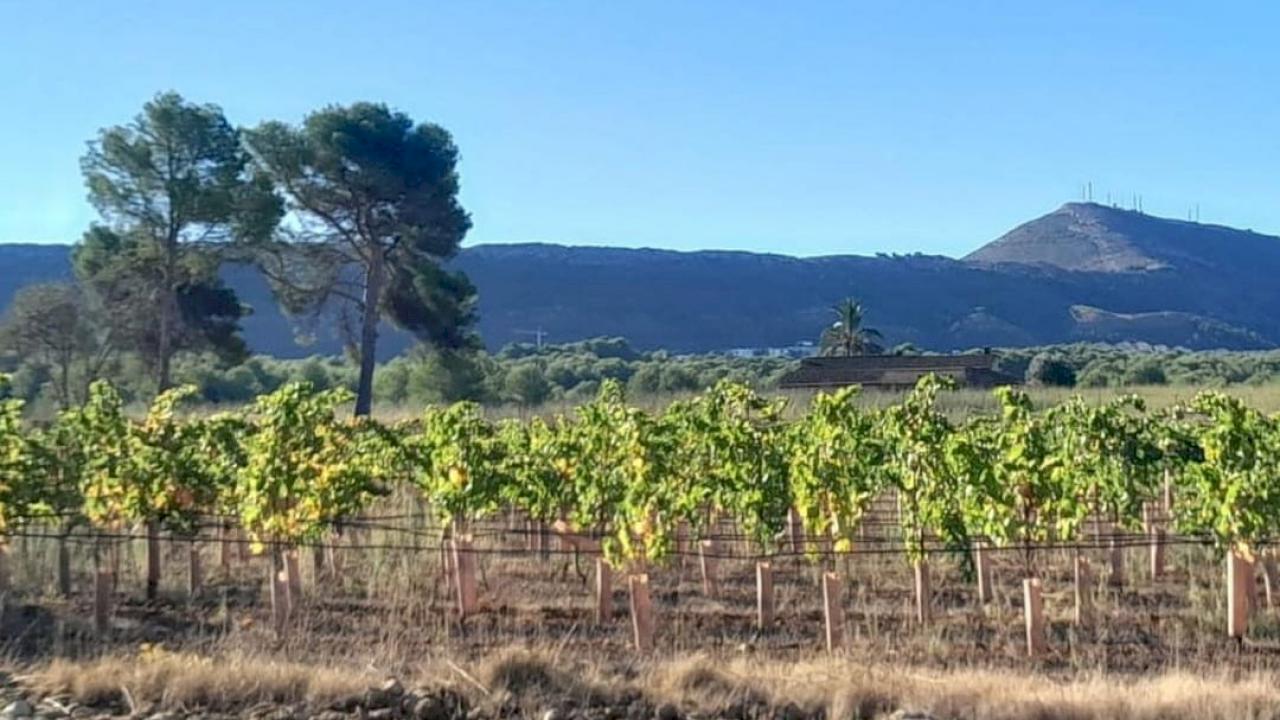 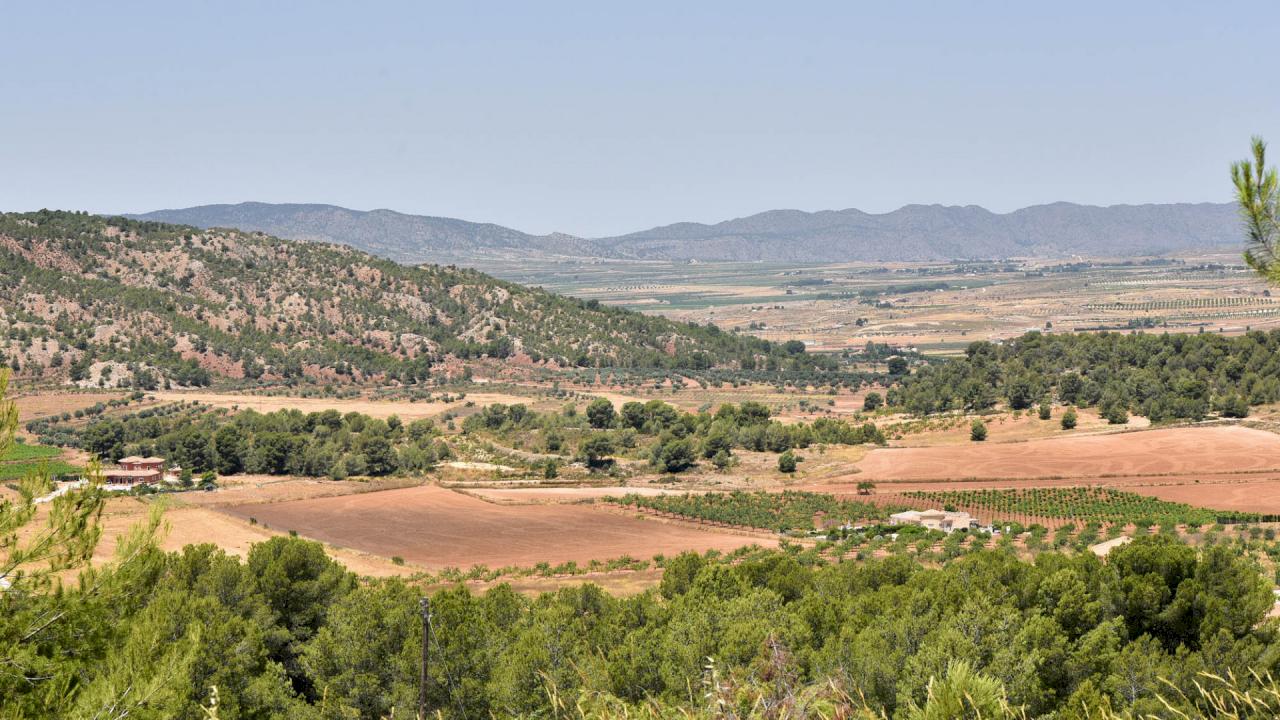 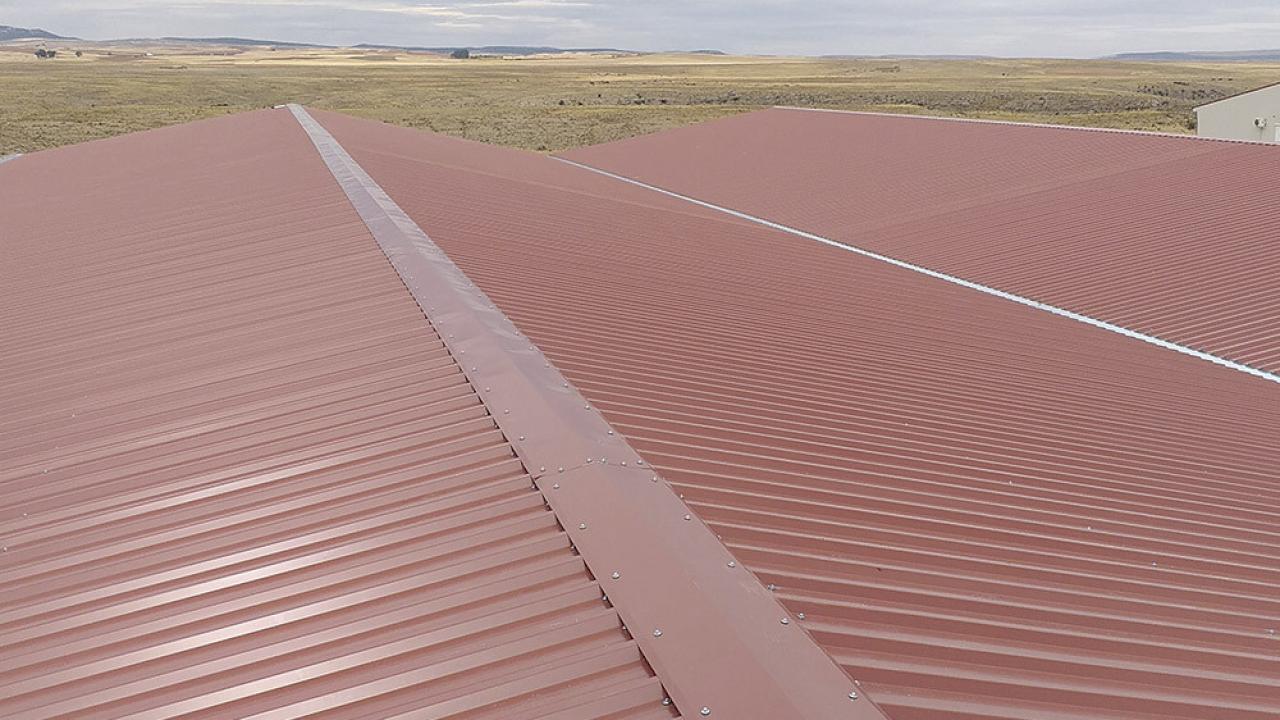 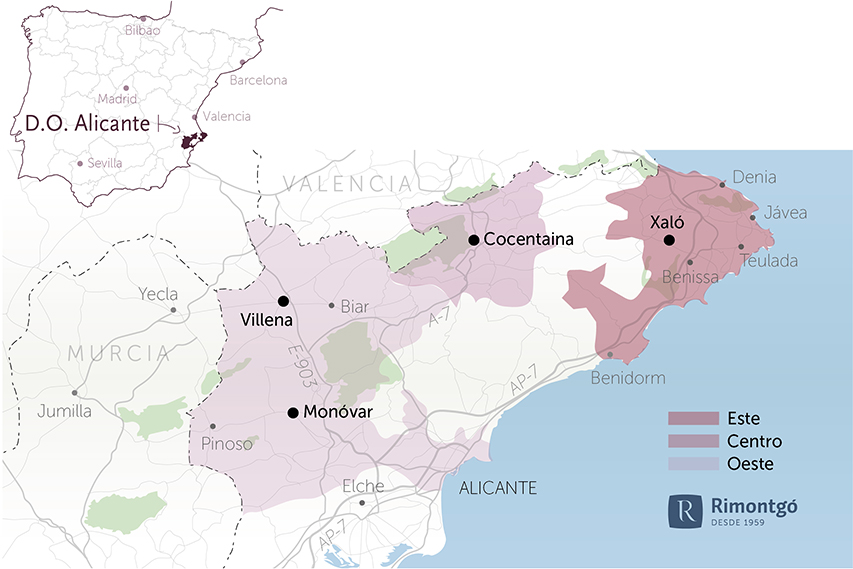 Alicante is the southernmost province of the Valencian Community. It opens to the East towards the Mediterranean Sea, having some of the most renowned beaches in Spain, and borders on the West with Albacete, Murcia to the South and Valencia to the North, which is the capital of the autonomy. It has 141 municipalities, 26 of them with more than 20,000 inhabitants.

It was the Phoenicians and Iberians who began to cultivate the vines in Alicante, especially for family use, and the Romans would continue the practice. Archaeological remains, especially in the Marquesado area, confirm the presence of wine amphoras. In the Benimaqua deposit, in Dénia, there is one of the oldest wine presses in Europe, close to the sea and with a vocation for export, something common throughout the history of the Alicante Wines. Between 1252 and 1256 the lordship of Villena was created, with its imposing castle of La Atalaya, and finally the control of viticulture ended up falling into the hands of the Catholic Monarchs in 1480.

During the 17th and 18th centuries, Alicante's wine production continued to boom, but it was forbidden to export drinks from the interior through the port. It was not until 1834 that trade in the province was fully liberated. Already in the 19th century, the golden century of Alicante's wine production, Cocentaina created the first oenological station in Spain to try to stop the arrival of the phylloxera in these areas. When the French vineyards were devastated by the plague, the province signed a preferential commercial treaty with this country that represented an incredible boom. In recent times, there has even been overproduction.

Alicante's wine has been a wine with a "Royal Designation", of Renaissance cardinals, kings of France and princes of literature, with valuable testimonies that speak for themselves of the fame of these wines. Alejandro Dumas makes the Count of Montecristo himself offer his guests an "excellent Alicante" which was the Count's favourite. It is also worth mentioning the famous Fondillón, where the Monastrell grape variety is the raw material.

The most important wine growing areas of Alicante are located in Vinalopó Alto, Vinalopó Medio, Marina Alta, Marina Baja and El Comtat. It has its own Designation of Origin, DOVinos Alicante. There are wineries for sale within this region managed by Rimontgó.

Among the most important wineries are Enrique Mendoza, one of the largest in the Mediterranean; Bodegas Primitivo Quiles, with its particular Fondillón; Bodegas El Sequé (Artadi group); Bodegas Ibérica Bruno Prats, where the Monastrell of the former owner of Cos d'Estournel in Bordeaux is produced; Bodegas Pinoso (organic production); Bodegas Monovar, Sierra Salinas Bodegas and Casa Corredor (all three of the MGWines group); Bodegas Volver (old and autochthonous vineyards); Bodegas Heretat de Cesilia, with its historic Almazara; Bodegas Jalón (mistelle and moscatel); Bodega Teulada (its Teulada mistelle); or Bodegas Bocopa, the largest in the region.

Alicante means sea, and hence it agglutinates up to 68 beaches with Blue Flag. The most popular coastal towns are Dénia, Jávea, Teulada, Calpe, Altea, Benidorm, Santa Pola, Torrevieja and Pilar de la Horadada. All of them have contributed to forging the Costa Blanca brand. It is impossible to talk about Alicante without mentioning tourism, as it is one of the main poles of attraction in Spain. From North to South, the coast of the province hides many coves of great natural value, which in many cases are complemented by the proximity of the mountain. The Sierra de Aitana is the maximum exponent. The Font Roja Natural Park, 11 kilometres from the town centre of Alcoy, and the Fuentes del Algar, 3 kilometres from Callosa d'en Sarrià, are recognised.

The Moors and Christians festivities are the most representative of the province, as they take place in a large number of localities. Also very important are the Bonfires of San Juan and Las Fallas, originally from Valencia. Among the cultural attractions, the Mystery Play of Elche is a theatrical dramatization of the Virgin Mary unique in the world, catalogued as Intangible Heritage of Humanity. As far as gastronomy is concerned, Alicante is based on the pillars of rice, seafood and pastries. As Alicante's sweet par excellence are the nougat of Jijona, as well as the artisan production of ice cream and chocolate.