The grapes from the wineries for sale in Aragon

The list of Aragonese wineries that work with the varieties Cariñena, Garnacha, Parraleta or Macabeo is extensive and has known how to defend the prestige of its autochthonous grapes

2 Wineries and Vineyards for sale in Aragon 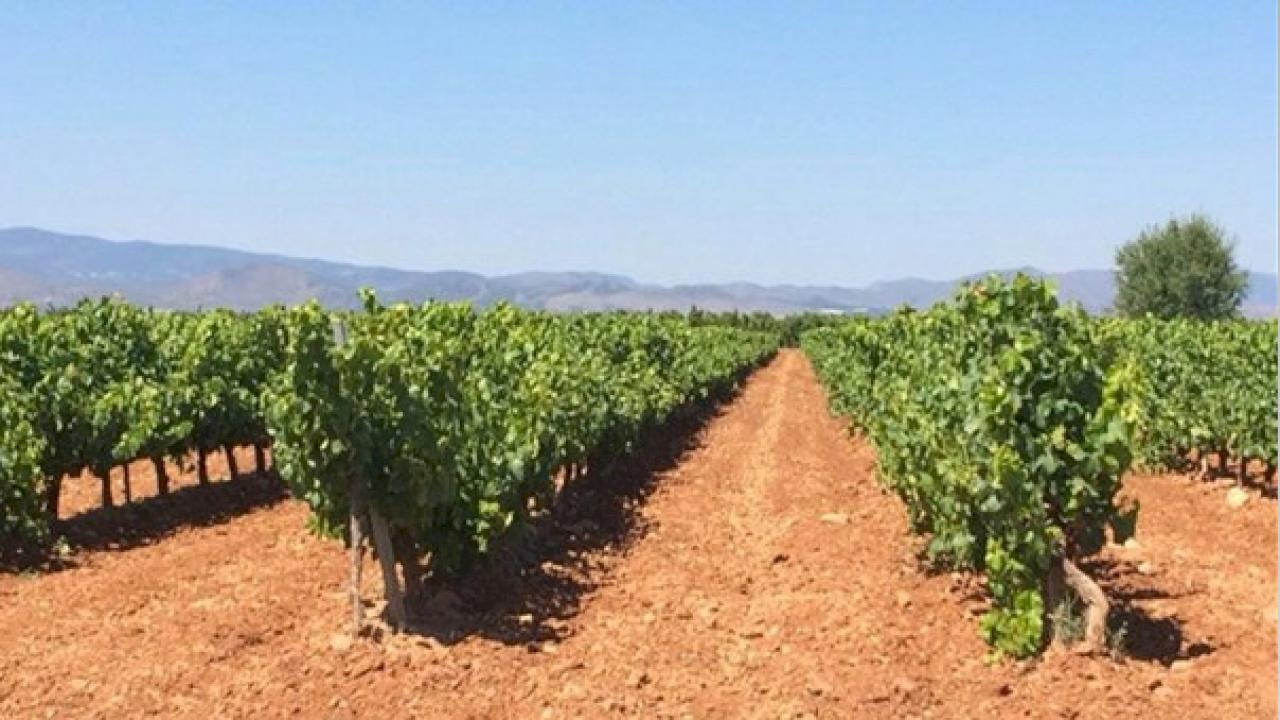 150 hectare vineyard in DO Cariñena. 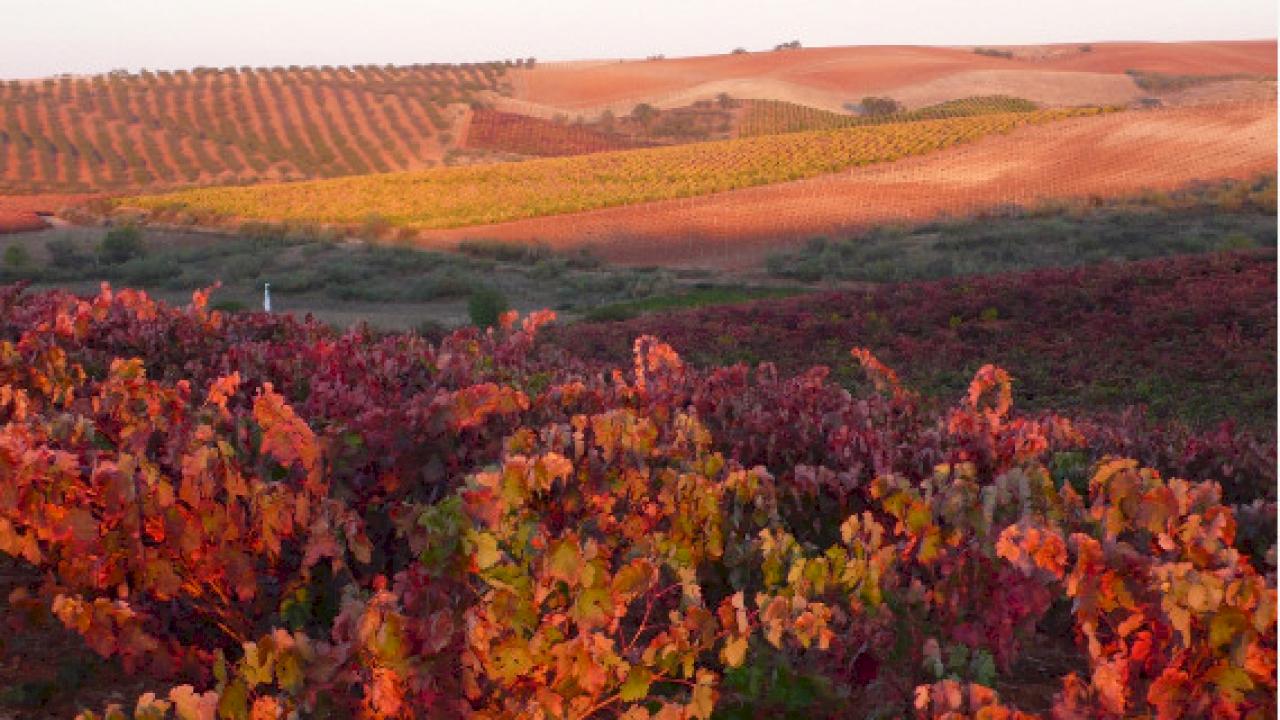 Winery with vineyard in Cariñena for sale.

Winery with 22ha of vineyard for the production of red wines. 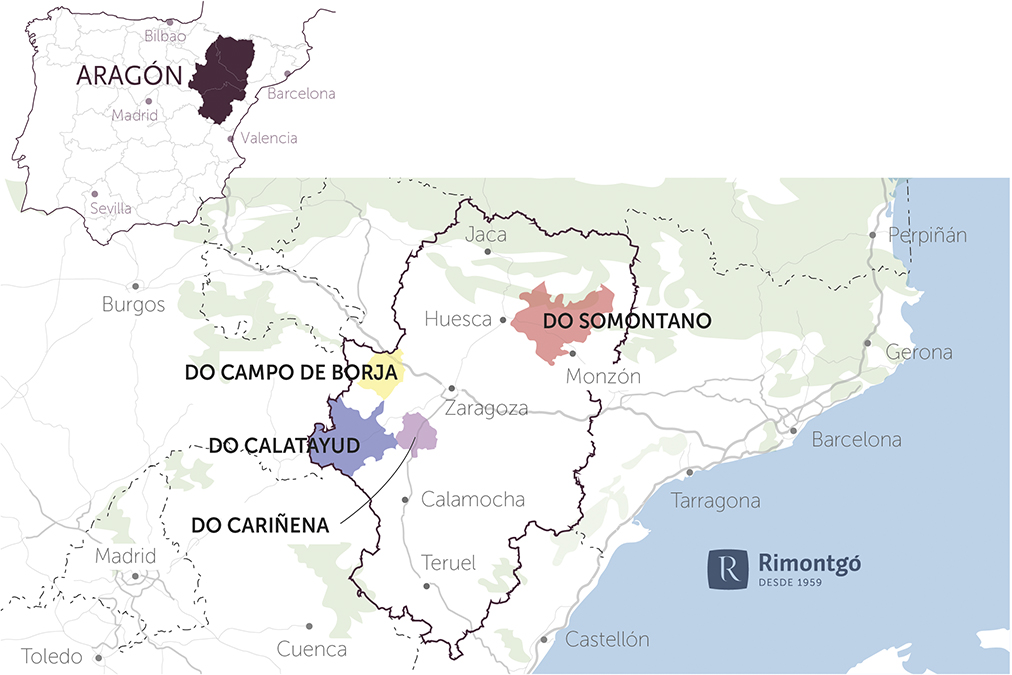 The wineries of Aragon are located in the Northeast of Spain, bordering France and it occupies an area of 47,720.25 km2. It has a population of 1.4 million inhabitants (2016) and it is divided into three provinces: Huesca, Teruel and Zaragoza. The reputation of the Aragonese wineries has grown constantly with the continuous application of new oenological techniques in wineries and vineyards. However, wine producers have always defended native grape varieties such as Cariñena, Garnacha, Parraleta or Macabeo. It is also experimented with foreign grapes, very cultivated in this region, such as Cabernet Sauvignon, Syrah, Chardonnay, Pinot Noir or Merlot.

There are four wine Designations of Origin in Aragon:  DO Somontano, DO Campo de Borja, DO Cariñena and DO Calatayud. The autonomous region has a category known in Spain as Vino de Pago, which is Aylés VP; and six categories of Vinos de la Tierra, which are Bajo Aragón VdT, Ribera del Gállego VdT, Ribera del Jiloca VdT, Ribera del Queiles VdT, Valdejalón VdT and Valle del Cinca VdT. Among its main pillars of production is also the oil from the DO Bajo Aragón and, at a gastronomic level, their hams have a good reputation.  Ternasco de Aragón was the first fresh meat accepted as a Specific Denomination.