Wineries for sale in Ciudad Real: the clay jar land

4 Wineries and Vineyards for sale in Ciudad Real 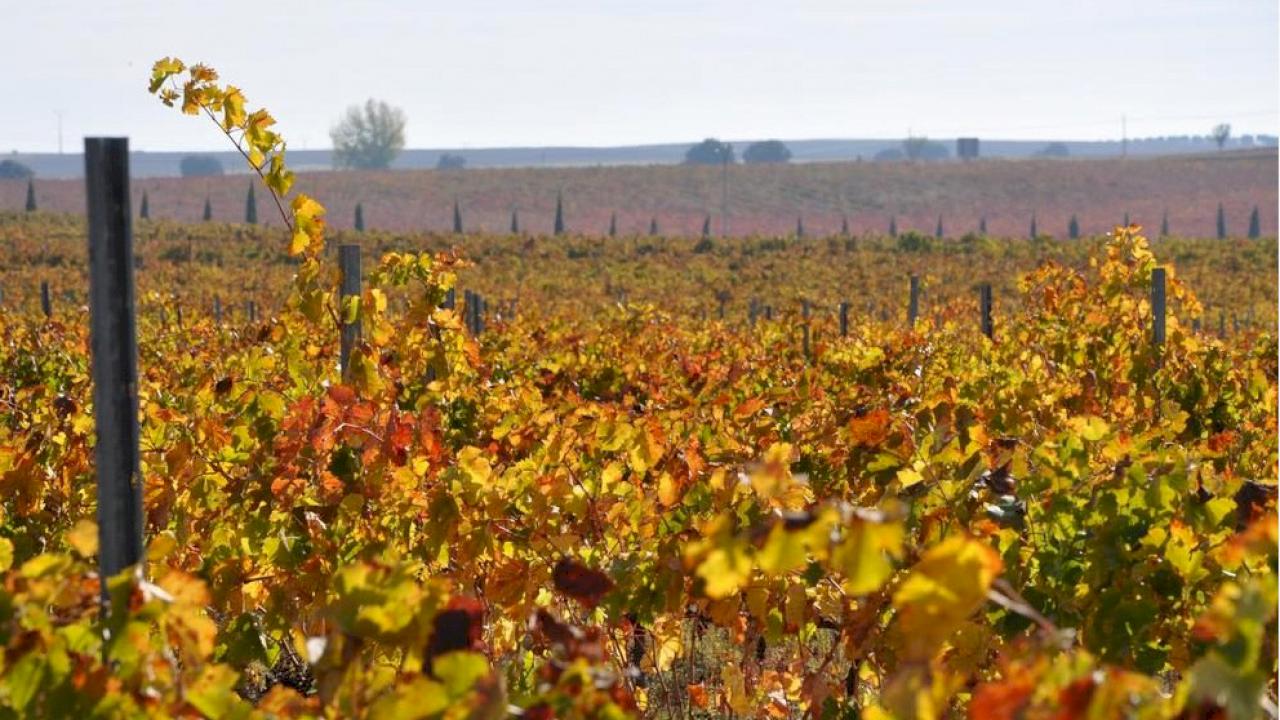 Sizeable winery with a restaurant and wine tourism oriented. 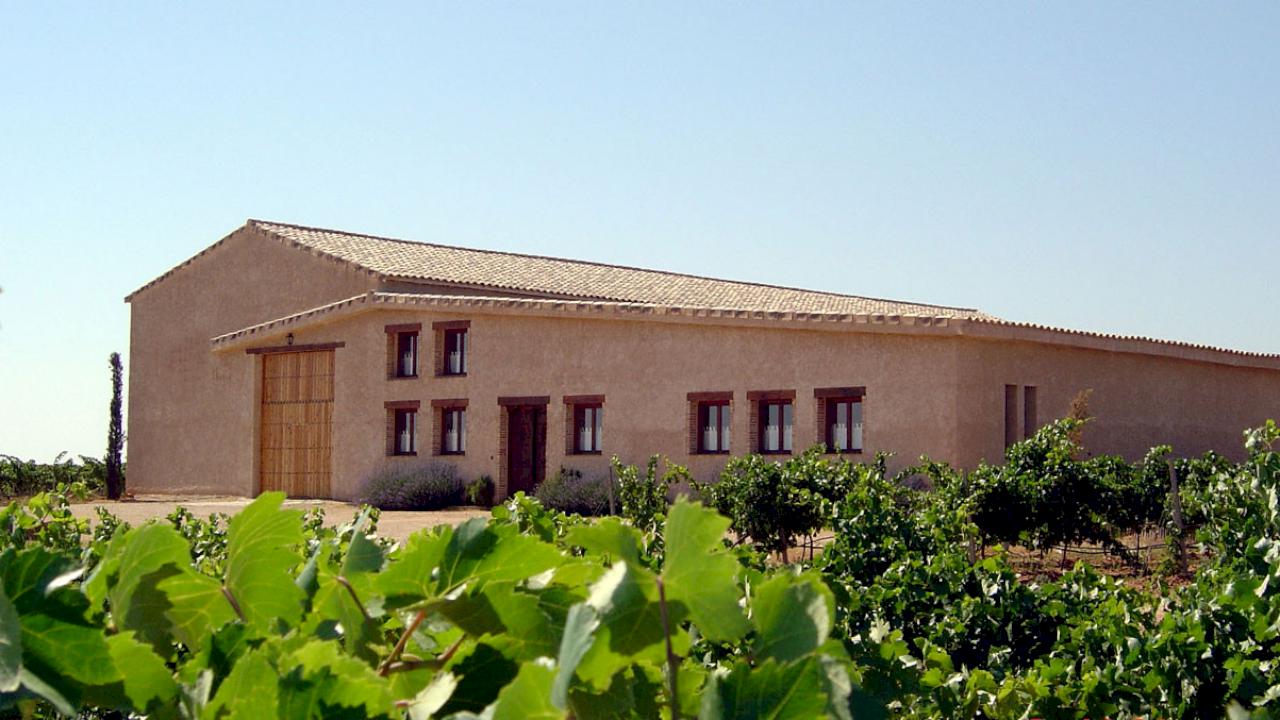 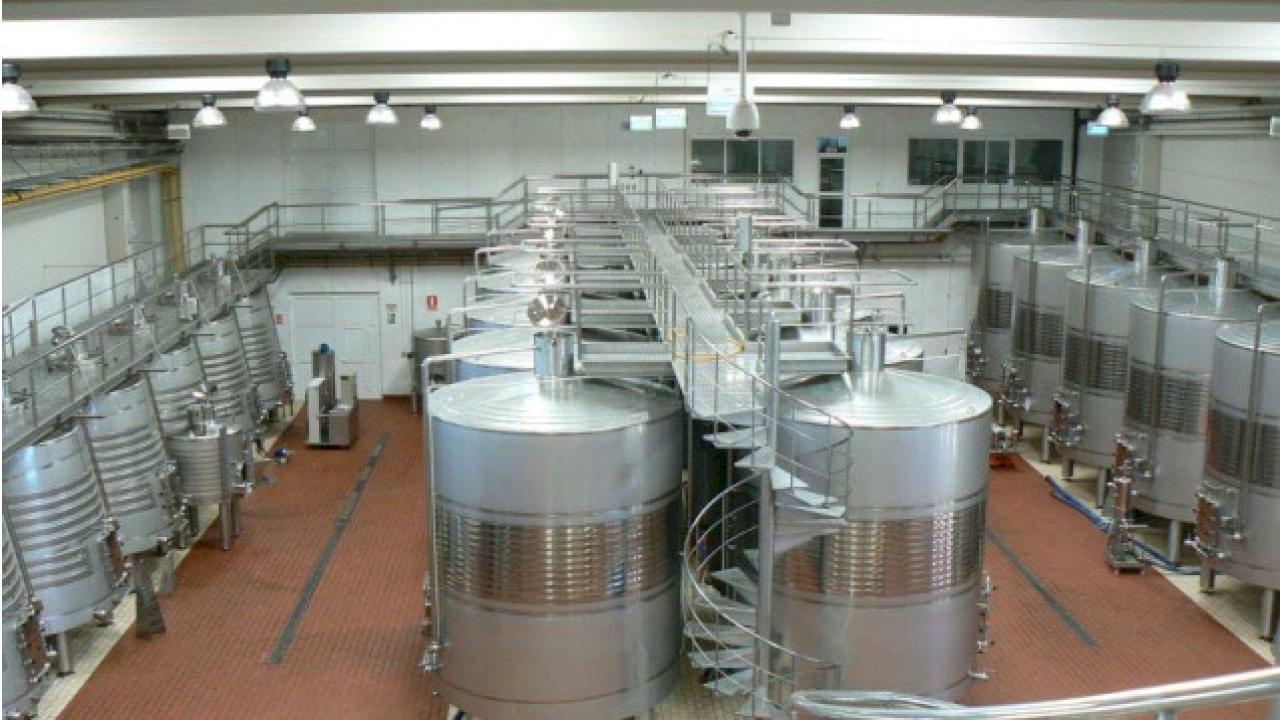 Winery with equestrian facilities in DO La Mancha.

Winery with a large surface area for the production of wine and a horse riding school. Great potential for investment. 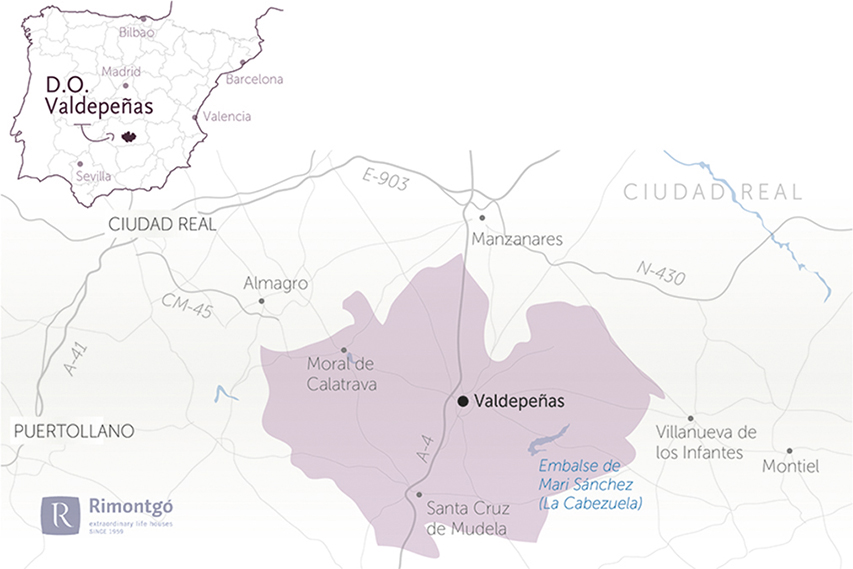 Ciudad Real is a province of Castilla La Mancha. Its territory corresponds practically to that of the former province of La Mancha, bordering Toledo and Cuenca to the north, Albacete to the east, Jaén and Córdoba to the south and Badajoz to the west. It is home to about a hundred municipalities and has an enclave, the town of Anchuras, surrounded by Toledo and Badajoz.

Valdepeñas is perhaps the oldest wine-producing town in Ciudad Real, whose origins date back to the most important 8th century BC Iberian site in Castile-La Mancha, although it was the Greeks and Phoenicians who brought the vine to the Peninsula. With the arrival of the Romans, the clay jars were invented, which are an important element in the identification of the La Mancha wine tradition. The lands passed from the Arabs to the Templars and, with the appearance of the Order of Calatrava, began to receive large incomes from Valdepeñas for the good cultivation of the vine.

Since the 13th century, the highlands of Castilla La Macha have been considered the winery of Spain. Valdepeñas wines found their main clientele in the Court of Madrid, but due to economic problems, the Crown ended up selling the area to the Marquis of Santa Cruz, Don Álvaro de Bazán. The area was a pioneer in the cultivation of vines to the detriment of grain and was left without mills, those silent witnesses of the landscape of La Mancha.

Another important city in the sector is Tomelloso, which depended on the military order of Santiago. From the 18th century onwards, the grapevine began to be introduced into its crops, which took off as a result of the phylloxera plague that affected France. Since the beginning of the 20th century, it has also been the world's leading producer of wine alcohol. There are other particularly historic sites in Cuenca, such as the Alcázar de San Juan and the Campo de Criptana, where Don Quijote is set.

The first Wine Statute, which dates from 1932, already included the Designation of Origin Valdepeñas. The other demarcation of the province is the DO La Mancha. There are Vinos de Pago such as Casa del Blanco, Dehesa del Carrizal, Florentino and Vallegarcía. Rimontgó has several wineries for sale within these demarcations.

As for the most representative wineries in the area, the most representative are those located in Valdepeñas: Bodegas Museo, which is the largest in the world in clay jars; Los Llanos, Corcovo, Miguel Calatayud and Felix Solís. Other wineries in the province are El Vínculo (Pesquera Group); Crisve, with its impressive facilities; Pago del Vicario, with a hotel and a gastronomic restaurant; Finca Los Nevados; Mano a Mano (Avante Selecta Group); La Hoz; Perales, from 1900 hand-dug with large old jars; or Bodegas Peinado, where 19th century brandy is produced). Also the Virgen de las Viñas Cooperative, which is the second largest in Europe.

Located in Campo de Calatrava, the province boasts a landscape dominated by numerous hills, with two National Parks: Cabañeros and Tablas de Daimiel. In the capital city, and on an architectural level, the Cathedral of Nuestra Señora del Prado or the Puerta de Toledo stands out, which is a magnificent example of military architecture. The province is home to numerous stops on the Don Quixote Route, and scholars of the work have an important library at their disposal. Among its gastronomy we can find hearty dishes, in synchrony with other territories of La Mancha, such as migas, pisto manchego, caldereta, or the popular duelos and quebrantos (a traditional dish), in addition to products as renowned as pure sheep's milk cheeses.

DO La Mancha
DO Valdepeñas