Wineries for sale in Burgos: DO Ribera del Duero wines

The wineries of Burgos are organised around one of the most important Designations of Origin in the world: Ribera del Duero. The excellence of its wines is due to the terrain, the riparian microclimate and the autochthonous grape, the Tempranillo or Tinta del País.

4 Wineries and Vineyards for sale in Burgos 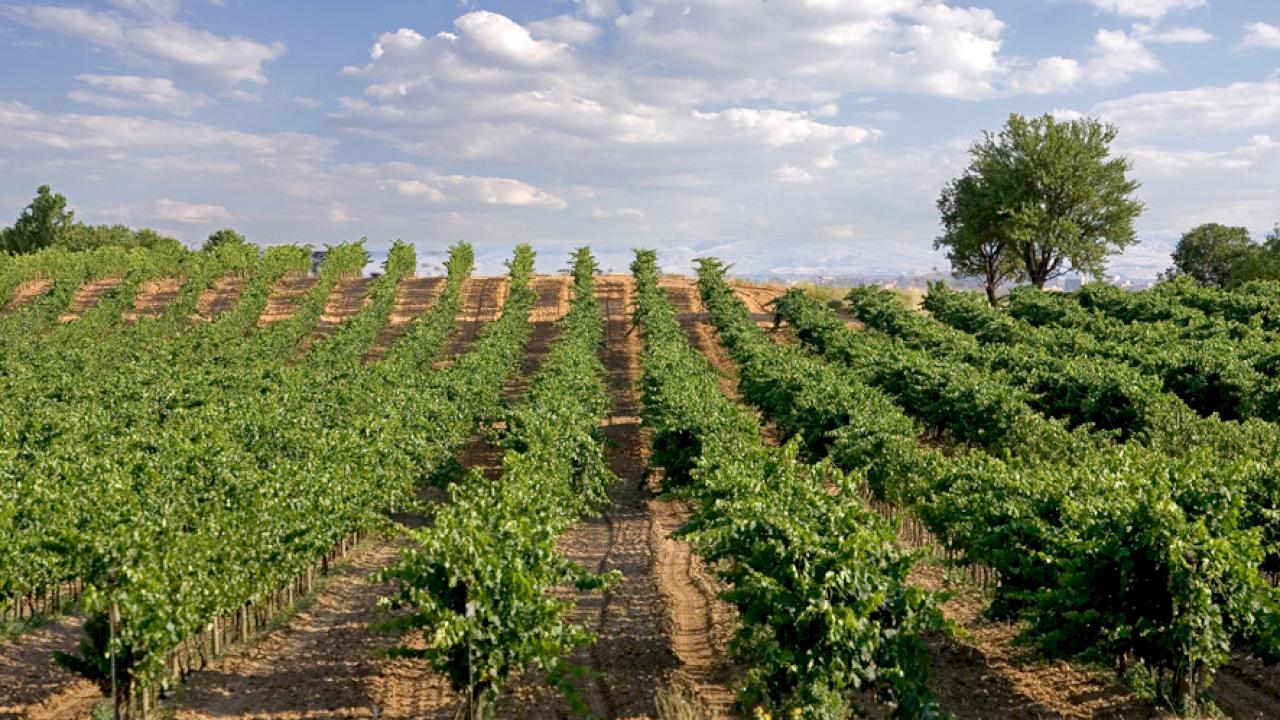 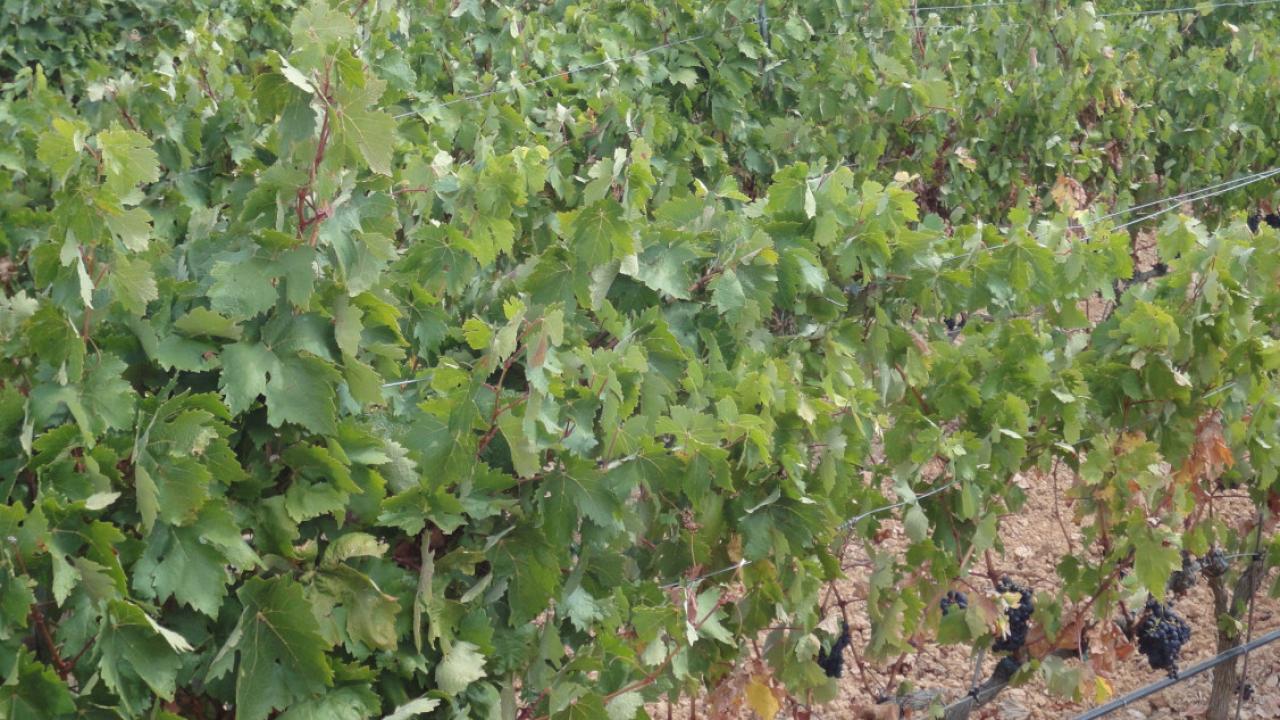 Traditional winery for sale in DO Ribera del Duero. 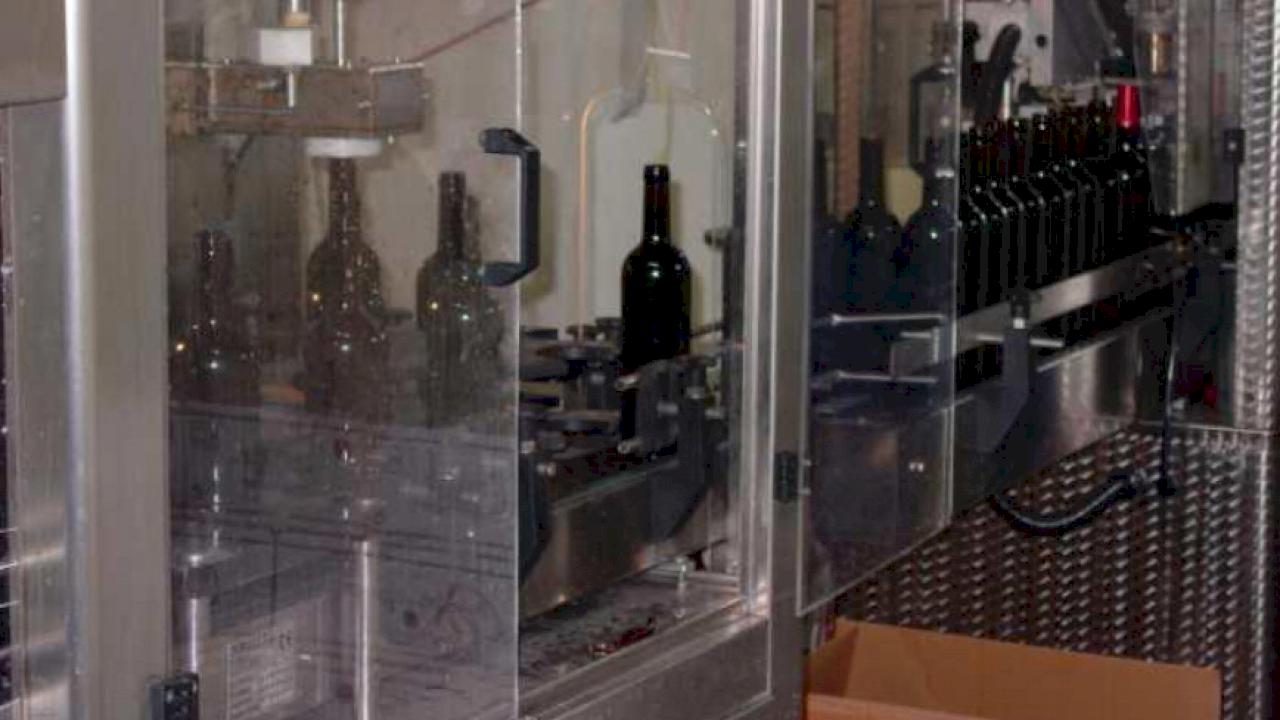 Medium-sized winery with a plot of land of almost 10,000m² and a large production capacity, located in Ribera del Duero. 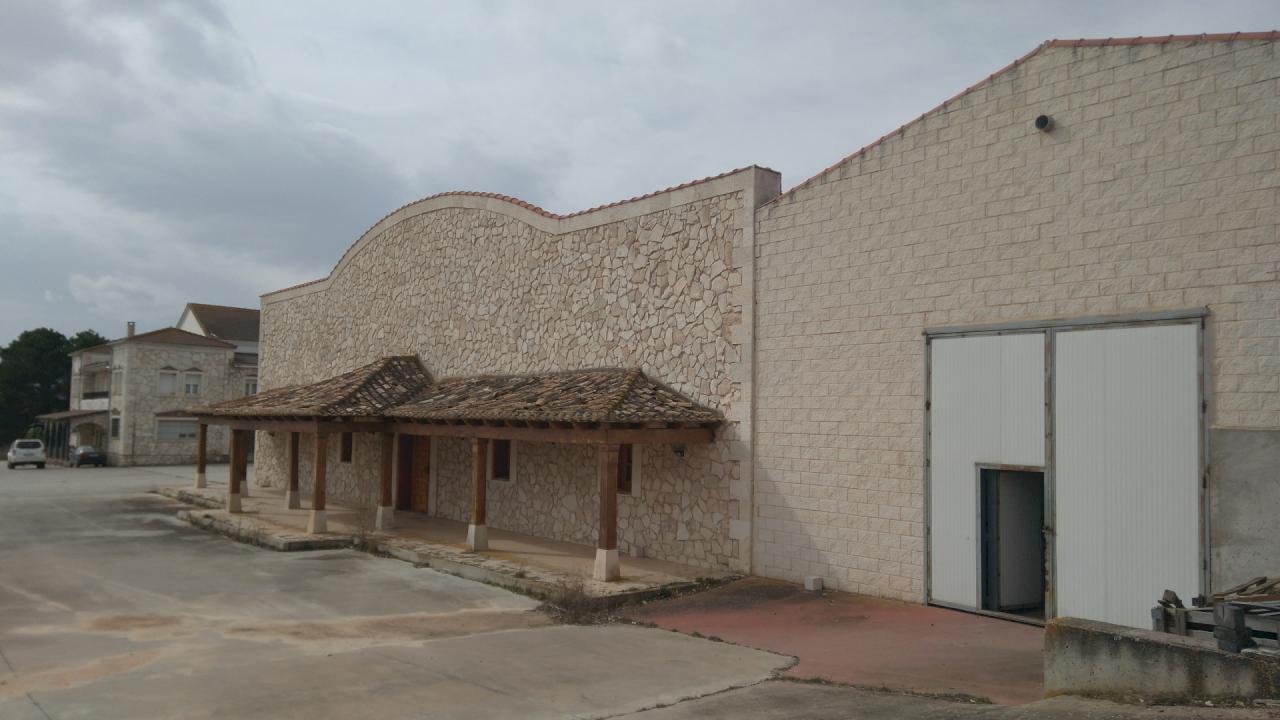 Fantastic 4,000m2 winery with a range of wine-making facilities, located in the heart of Ribera del Duero, in Burgos.

Burgos is a province of Castile and León located in the North of the Peninsula. It borders to the north with Cantabria, to the east with the Basque Country and La Rioja, to the south with Segovia, and to the west with Valladolid and Palencia. It is the province of Spain with the highest number of municipalities, 371, and has numerous wineries for sale.

The Phoenicians introduced the most advanced techniques of vine cultivation to the Iberian Peninsula, including the most suitable vines. Several centuries later, the Romans discovered the quality of Hispania's wines. The Clunia is a Roman city located in the south of the province of Burgos, which was one of the most important centres of the Empire. Wines from Ribera del Duero were used to supply armies and, even today, can be found in the area ornamental mosaics related to the god Bacchus, such as the Baths of Valdearados.

The wineries of Burgos have a long tradition. From the 10th century onwards, it was the monastic orders that spread throughout the territory, spreading the culture of wine. Clusters of grapes in church capitals, names of temples such as the Monastery of La Vid or patron saints such as the Virgen de las Viñas, from Aranda de Duero, attest to the importance of viticulture in the area. In 1140, the Castilian nobleman Domingo Gómez de Campdespina founded the monastery of Santa María de Monte Sacro, located on the right bank of the Duero, which obtained the concession of the land of vineyards for the Premonstratense Order. In Aranda de Duero are known underground cellars, from the twelfth and eighteenth centuries, which constitute a network of 7 kilometers of tunnels and galleries.

Ribera del Duero is one of the most important Designations of Origin located in Burgos. The Designation of Origin was recognised in 1982. The area is favoured by the combination of good soil, riparian microclimate and an autochthonous grape, Tempranillo or Tinta del País, which produce as a result excellent wines. The province of Burgos also includes the DO Arlanza, shared with Palencia.

Historical land par excellence, in the province of Burgos the roots of what was the Kingdom of Castile sink. In fact, it houses the documents with the oldest known texts in Spanish, the so-called Cartularios de Valpuesta. The province has three World Heritage Sites, only equalled by Madrid or Barcelona: the Burgos Cathedral, the Sierra de Atapuerca and a good part of the Pilgrim's Way to Santiago de Compostela. In addition, the cultivation of the vine and its wineries, which have encouraged wine tourism, is of great importance. There is a Wine Museum in the Castle of Peñafiel and an Interpretation Centre in Aranda del Duero. As in all Castile, the gastronomy is filing and satiating, and the black pudding of Burgos stands out as the main product.