Wineries for sale in Los Andes, province of wines and literature

2 Wineries and Vineyards for sale in Los Andes 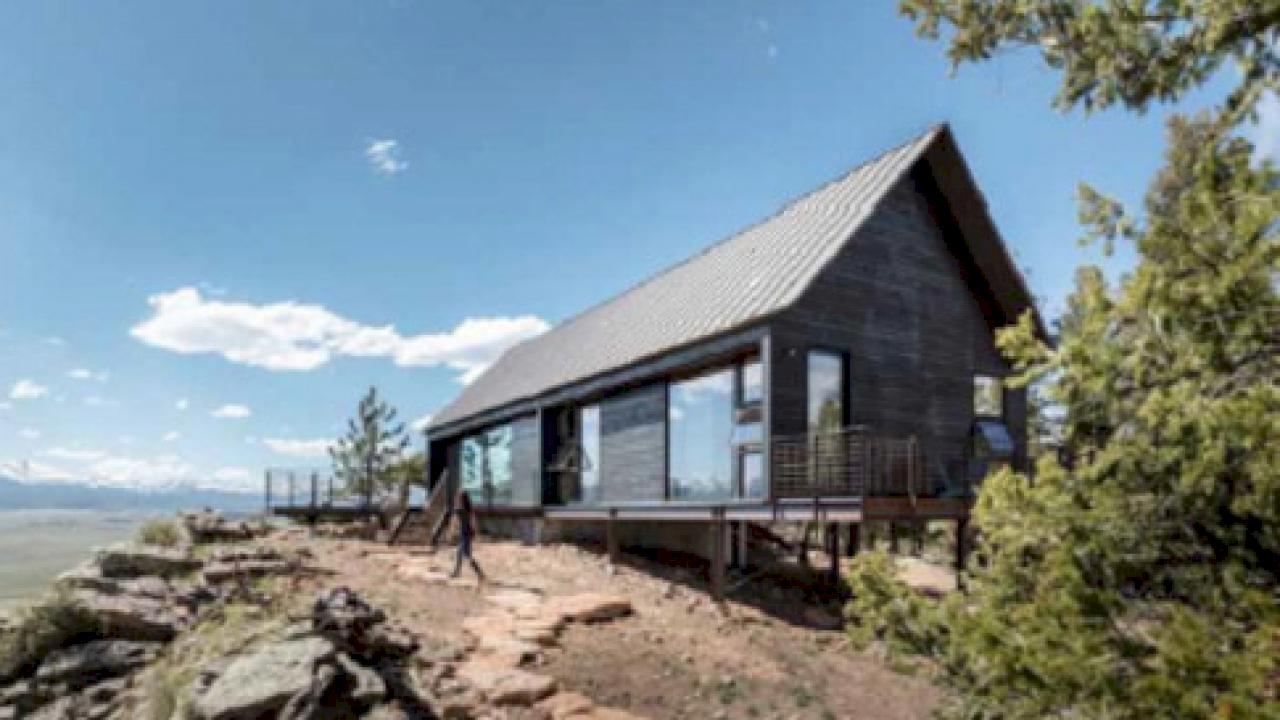 Property with vineyard in the Aconcagua Valley, Chile, for sale.

House located on the hill of a reserve including 120 ha of vineyards in Chile. 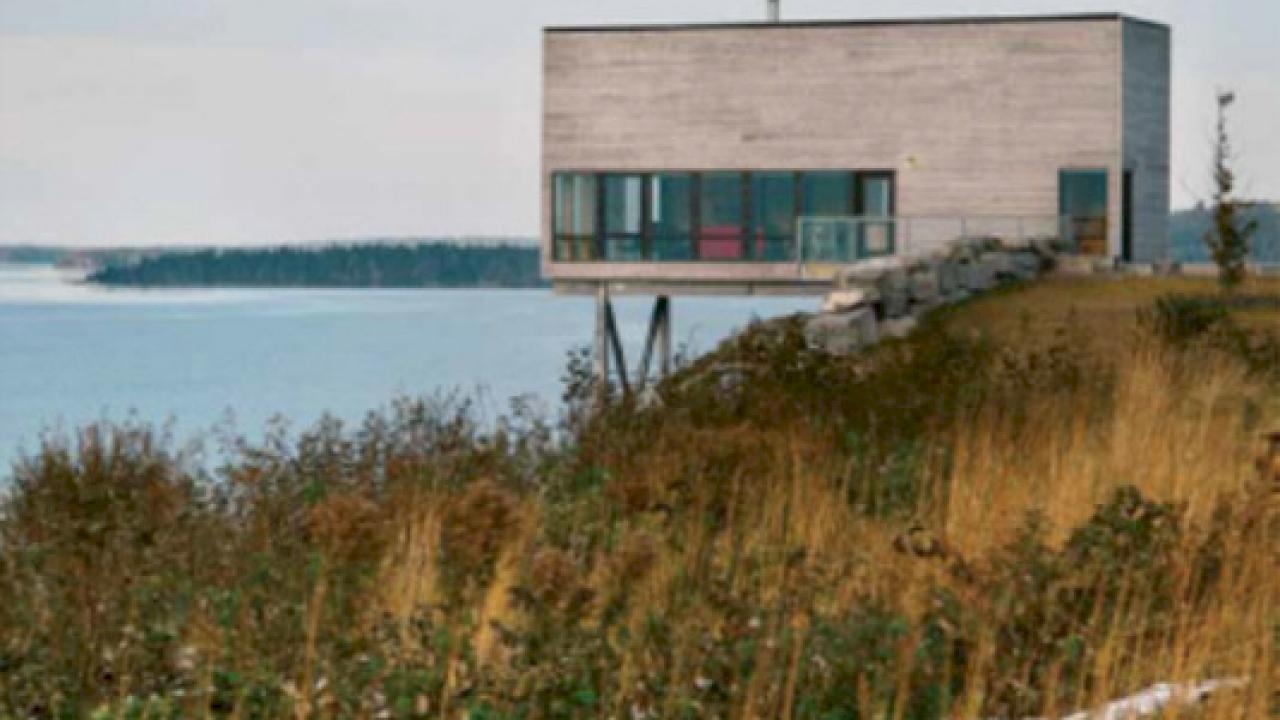 House for sale in the lagoon in the Aconcagua Valley, Chile.

Property in the lagoon on a reserve with equestrian centre and 120ha of vineyard in Chile. 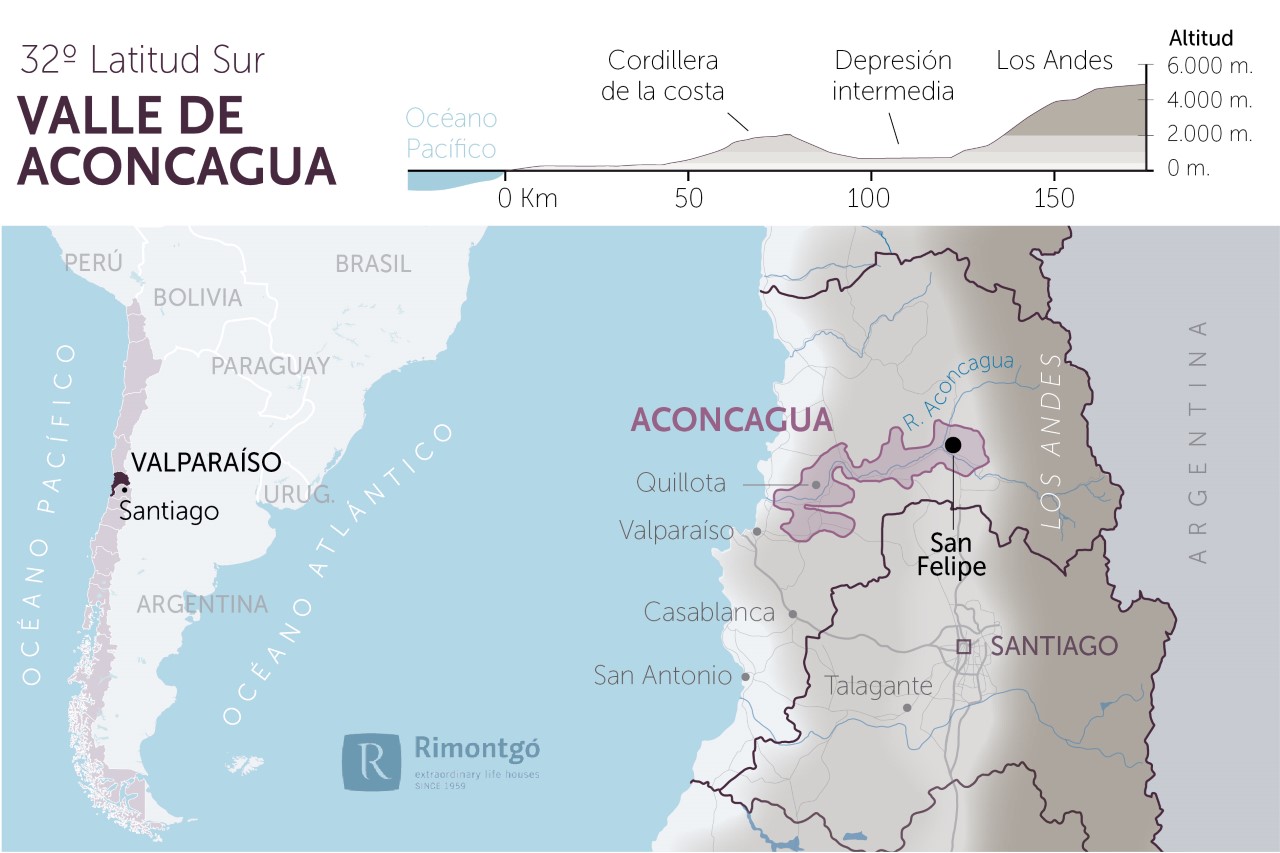 In this province is found the famous Aconcagua Valley that comprises the provinces of San Felipe de Aconcagua and Los Andes, and in it is found the Panquehue area that corresponds to the municipality of the same name.

Los Andes province is located to the easternmost point of the Valparaiso region. The capital of this province that has a population slightly higher than 110,000 inhabitants is the homonymous city of Los Andes. It is the second largest province of the region and together with the province of Valparaíso conform the economic and touristic centre of the region. The economy of this province is based on three premises: mining, tourism and agriculture industry. Regarding the mining, the underground deposit of Río Blanco, located 3,800 metres of altitude. This deposit generates intense mining activity around copper. On the other hand, the agriculture sector is divided into the cultivation of fruit trees and cultivation of vines. A large part of the vineyards is dedicated to the production of table grapes to be exported. Finally, in recent years there has been a growth in tourism thanks to the charms of the ski resorts such as Portillo located next to the Laguna del Inca. The ski resort Portillo is the eldest of South America, built in the 40’s, was the headquarters of the FIS Alpine World Ski Championships in 1966.

Reference has been made to the priests of the Sacred Heart of Jesus de Quilpué, who in 1850 began to import and cultivate new vines in the Aconcagua Valley.

The situation in Chile began to change as a result of the process of modernization and expansion of the Chilean economy, linked to the opening of trade to the North Atlantic nations since the 1840s, the export of raw materials to the industrialized world, and the incorporation of large British and American capitals since the second half of the century.

The consolidation of Valparaiso as one of the South Pacific’s most important ports, the extension of the irrigated hectares in Central Chile with the building of new canals, the arrival of European engineers and Scientifics, the creation of banks and bank lending, and the development and use of steam as energy in land transport with the advent of the railways, new industrial machinery and urban expansion, among many other factors created favourable conditions to the diversification of business and the economy as a whole. In this way, a group of merchants and mining businessmen, mostly from European immigrant groups and some members of the traditional elite brought about a transcendental change in the wine industry.

An external factor that also contributed to the modernisation of the winemaking sector wasthe phylloxera plague that affected European vineyards and left several of the best specialists in Europe without temporary employment, who were available to be hired in Chile.

In this province, despite the scarcity of land dedicated to vineyards, grape varieties such as Cabernet Sauvignon, Cabernet Franc or Merlot are cultivated. One of the most famous grapes in the designation of origin Valle de Aconcagua is Syrah, produced in wineries such as Viña Errázuriz, although representing only 10% of the planted land in this area.

In the province of Los Andes we find wineries of very diverse size and industrial technology. Viña Errázuriz features modern facilities and within close proximity is found the family winery Viña Sánchez de Loira with old machinery that nowadays continues producing several liquors from wine. Other wineries in the region are Agustinos, Von Siebenthal and Viña San Esteban. This area of colonial tradition also has spectacular houses that in recent years have been converted into wineries, some of them for sale, hotels and restaurants.

During the last years, it is remarkable the commitment to create a new tourist circuit through which tourists interested in the wine world can visit both the Aconcagua Valley wineries, in the province of Los Andes, and the neighbouring wine region of Mendoza, located in Argentina, thanks to a border crossing.

A great pioneer was Don Maximiano Errázuriz Valdivieso, a politician and businessman of the time who decided to start planting French vines in the Aconcagua Valley to the north of Santiago and not in the Central Valley like all the others. Today the winery Viña Errázuriz continues being a pioneer. In 1993 it was the first one to introduce the Shyrah variety in Chile, as well as San Giovese in 1997. These advances were built up in the 1980s when the Chadwick family led the winery.

Eduardo Chadwick met Robert Mondavi in the Napa Valley in California and in 1995 they created a collaborative venture with the aim of creating an icon wine, Seña, the first icon wine of the country.

This family is also known by the blind tasting that took place in Berlin in 2004, where the icon wines from Errázuriz competed with the most famous exponents of France and Italy.

In addition to visiting wineries and vineyards in Los Andes, tourists and visitors to this province can access many interesting places. Among the cultural tourist attractions, the birthplace of writer Gabriela Mistral stands out, located at the entrance to the city of Los Andes.

Lovers of hiking and adventure sports have an unmissable date in the neighbouring Andes Mountains, where there are circuits adapted to different ages and physical fitness levels. One of the most interesting points in these routes is the Christ the Redeemer of the Andes, located in the at 3,900 meters of altitude. This statue symbolizes peace between the Chilean and Argentine people.

As aforementioned, snow tourism is one of the most important economic activities in the province of Los Andes, where ski resorts such as Portillo stand out offering complete facilities. Within close proximity from Portillo station we find an impressive natural spot: the Laguna del Inca, with turquoise blue waters that extend along 4 km2. Throughout the year it is possible to do sports activities in the lagoon such as kayaking, as well as trekking in the vicinity.