Home » Grape Harvest in Spain: Forecast for this 2019 Season 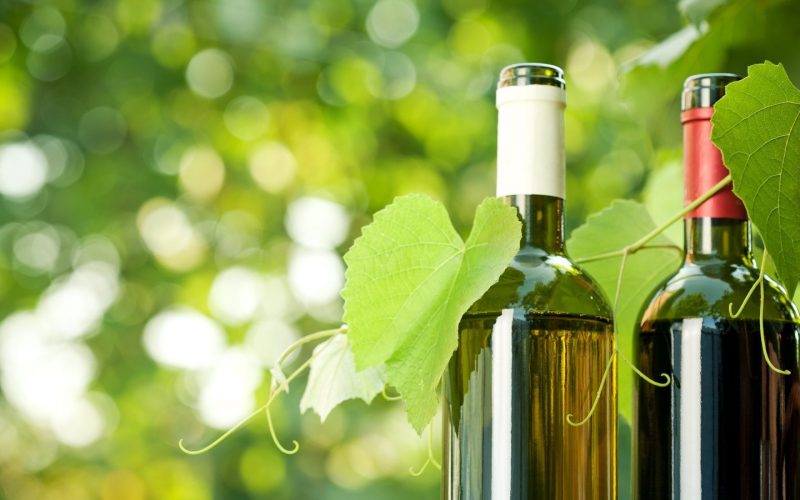 There are many different types of wines in Spain, depending on the geographical area and the grape variety; each ripens during a specific period according to its proper time for being harvested. This information is worth considering when investing in a winery.In this article, we hope to provide you with useful information about the harvests this year.

Spain is a large country with varied climates and environments, this diversity translates into a myriad of grape varieties, each harvested depending on factors such as the weather, the area and the quality of the wine you aim to produce. In the case of 2019, harvests may be affected by the high temperatures experienced in August, resulting in the production of fewer grapes, but of overall higher quality.

What to Expect from Vineyards in 2019

One of the most important factors is the weather. In 2019, conditions have made vine growers a little nervous. Due to the high temperatures in August, grapes could ripen earlier than foreseen, lose their acidity or they might all be ready for harvest simultaneously. Moreover, the virulence of annual autumn storms, hailstones and extreme rain, could make the grapes swell and lose part of their flavour.

However, there are more opinions on the subject that do not paint such a bleak picture. Depending on the type of wine and grape variety, this year’s weather conditions could turn out to be advantageous. Late rainfalls have benefited harvest conditions for Verdejo grapes in the D.O. Rueda and the early ripening of Cava varieties will improve sparkling wine production in the north-eastern regions of Spain. Due to these early precipitations in September followed by a rise in temperature, naturally matured grapes have proliferated nicely. This will translate in a good year for winemaking.

Harvest 2019: Each Grape Variety Has Its Moment

We have been growing grapes in Europe since prehistoric times: seeds that have been found in Bronze Age archaeological facilities in Switzerland, Italy and Egypt. Spain has an old wine tradition, and this is reflected in a deep knowledge of numerous grape varieties.

Each Designation of Origin uses a different grape, and each variety is harvested in a specific time-frame. Here are a few examples of grape varieties and their forecasts for this year:

There are many varieties of red grapes grown in the Iberian Peninsula, here we mention three popular varieties typically used in Spanish wines:

This year will result in fewer quantity of Tempranillo grapes, but of a higher quality. Lower quantity translates into grapes growing further apart and overall healthier.

It is forecast that there will be fewer grapes of this variety this 2019 season, but of a higher quality, smaller in size and with a more concentrated flavour.

Despite the weather, there are no severe consequences to its production, and it is expected that the harvest will result in a higher quantity of grapes than last year.

White wine tradition in Spain is not as widespread as is red. However, many white grape varieties are incredibly popular and sought after. Moreover, white wine is becoming somewhat of an initiation for those people who are not yet used to the strong flavour of reds.

This year the weather has created positive conditions for this variety, it has grown overall healthy and ripened on time.

The harvest this 2019 is expected to result in 40% more grapes than other seasons, although this may change due to weather conditions.

The harvest for these grape varieties was positive this year, being that they were picked before the rainfall season.

Designations of Origin and Regulatory Councils

To understand grape varieties and different types of wine in Spain, we need to mention the concept of Designation of Origin: the system used to recognise differences in wines depending on the area where they are officially produced and the methods used by the people making them. There are around seventy Designations of Origin in Spain, for instance Ribera del Duero, Rueda, Utiel-Requena and Rioja.

Belonging to a D.O. means growing grape varieties designated to that area, harvesting within the approved timeframe and adhering to all the D.O.’s regulations. These are set by what is known as the Consejo Regulador, a governing body responsible for any decisions regarding production processes and conditions.

If you are considering buying or investing in a winery in Spain, Rimontgó can help you find the one you best suited to your tastes and preferences. We have a large portfolio of wineries throughout the country and its Designations of Origin. Feel free to contact us for more information; we are at your disposal.